Hoping to achieve carbon neutrality in 2050, Europe is posting the most ambitious climate goal on the planet. With the post-Covid economic crisis, the European Union intends to articulate ... 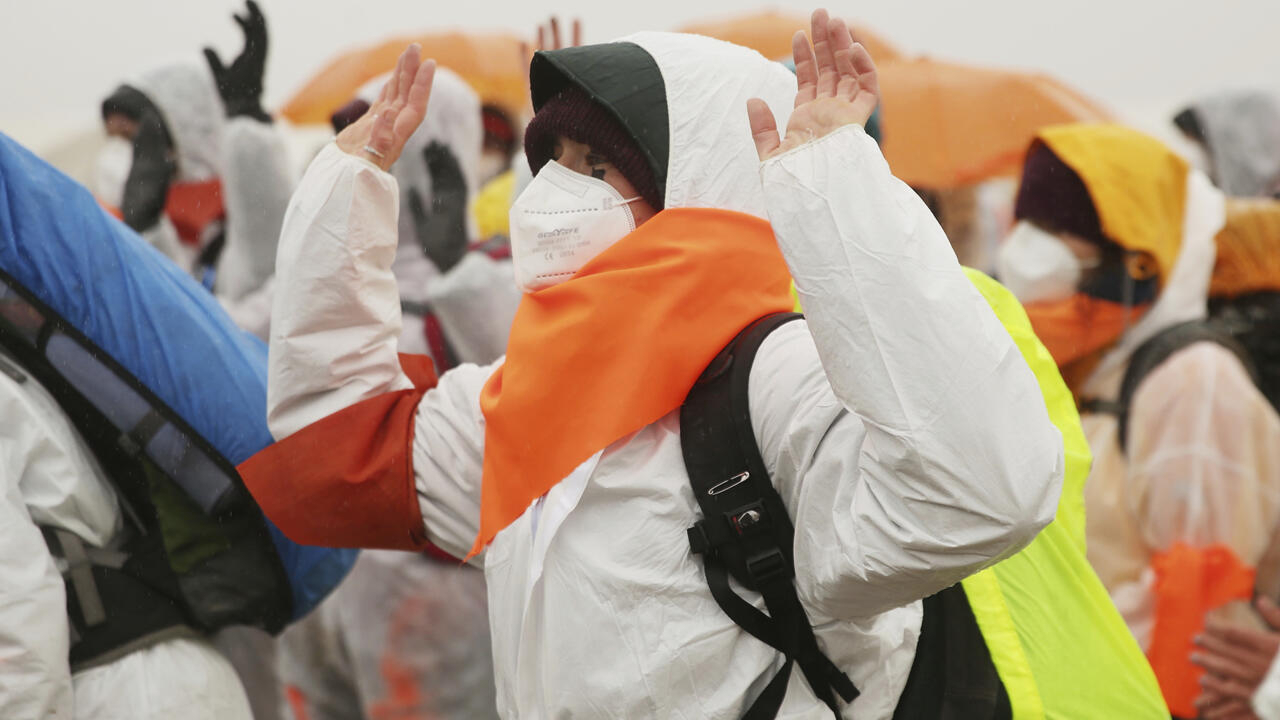 Are Europe's ambitious climate goals understood and supported by Europeans?

Climate activists, "Orange Fingers" in Germany on Saturday September 26, 2020. The movement demands that the German government phase out coal by 2030. © David Young / AP

Hoping to achieve carbon neutrality by 2050, Europe is posting the most ambitious climate goal on the planet.

With the post-Covid economic crisis, the European Union intends to articulate its 750 billion euro recovery plan between economic recovery and green transition, in an international context that is more competitive than ever.

As part of its Green Pact, the European Union has just raised its next level to less than 55% greenhouse gas emissions from 2030 (compared to 1990).

In other words, tomorrow!

How to act to achieve these objectives?

Do Europeans understand the issues and do they support this policy which will change their consumption habits and, more generally, their daily lives?

(Institute of International and Strategic Relations).

The GAFA are heading towards carbon neutrality in 2030

The Green Deal: a revolution for Elisa Ferreira

EU: negotiations on the "Green Pact" progress with difficulty