Politics, the choice of the week - Marine le Pen in 2022: the poll that changes everything?

He's been on everyone's lips for over a month. An explosive, secret poll, which ended up leaking in "the Express" and the "Parisian". According to the Harris Interactive Institute, if the second round ... 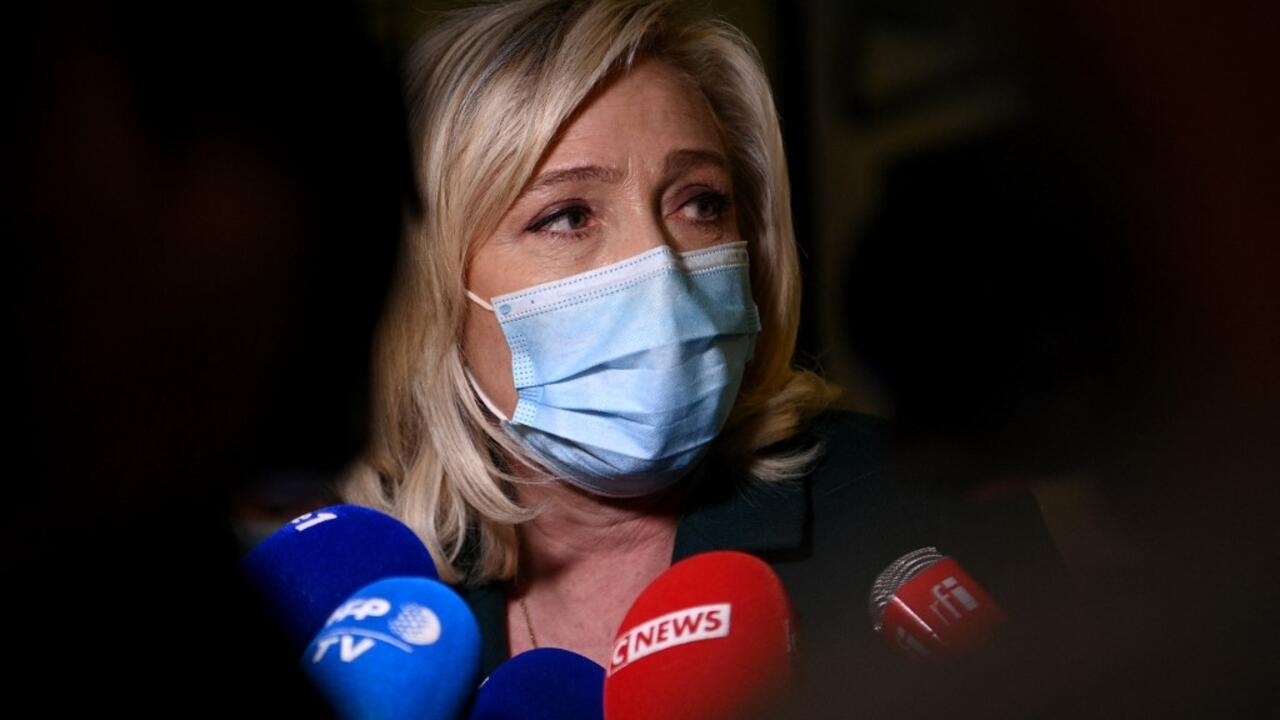 Marine le Pen in 2022: the poll that changes everything?

He's been on everyone's lips for over a month.

An explosive, secret poll, which ended up leaking in "the Express" and the "Parisian".

According to the Harris Interactive institute, if the second round of the presidential election had taken place in January, Marine le Pen and Emmanuel Macron would have arrived neck and neck.

48 points against 52. Given the margin of error in this kind of investigation, this would mean that Marine le Pen's victory has become possible.

There was a form of euphoria.

“That evening when the result of the poll was leaked, the WhatsApp loops of the National Gathering came to life“

Since then, no more meeting, no more phone call with a party official without any reference to it.

"It changes everything" had even reacted Marine le Pen, all smiles, in front of the press a few hours later.

A break also noted on the ground with encounters that were still unimaginable not long ago.

A parliamentarian says, for example, that he was recently approached by two ambassadors "

A relative of Marine le Pen claims to have met him "

the number 2 of a big box

Would the RN be given a facelift?

A framework ensures to be solicited by elected representatives of the right to prepare a possible second round: "

They no longer want to vote Macron again

However, this survey should be taken with a grain of salt.

This is only an opinion photo.

However, some internally rely on it to convince Marine le Pen to continue with her "

Objective: drive the point home, take advantage of the momentum to seek voters who would break the glass ceiling in May 2022. To do this, a solution according to the party: "

This was the aim of the publication in the newspaper

a few days ago of a column by Marine le Pen on the debt.

The president of the RN defends roughly the same position as Emmanuel Macron.

At the antipodes of Jean-Luc Mélenchon, she rallies to budgetary orthodoxy: "There is

no question of not repaying the Covid debt

And this is not over.

Marine le Pen could continue to surprise on taxation and pensions in particular.

She will give up on the 60 years

Behind the credibility, it is indeed presidentialization that is in question.

Suddenly at the RN, some start to dream out loud.

" that should be put in place after a possible victory.

“With why not Arnaud Montebourg?

He deserves better than to replace Gabriel Attal

We are now far from the Jean-Marie le Pen who we wondered if he really wanted to take power.