Next incident: Boeing 737 Max has to shut down the engine on its flight to New York

Just a few months after the re-registration of Boeing's 737 Max crisis jet, there was another incident with the aircraft model. During a flight from Miami to Newark, the pilots switched off an engine on Friday due to possible mechanical problems. 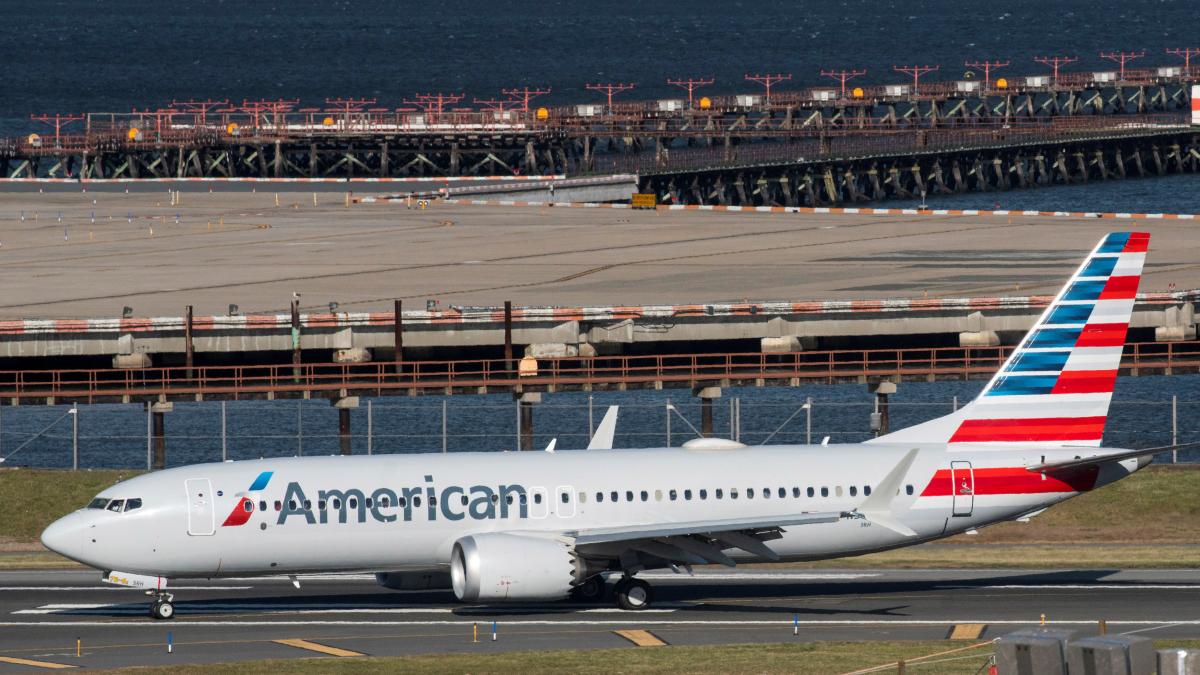 The pilots of a Boeing 737 Max on the way to New York switched off an engine during the flight on Friday because of a "mechanical problem".

Flight 2555 from Miami to Newark Airport landed safely, the US aviation authority said.

According to American Airlines, the incident was unrelated to the problem of the type of aircraft, which in the past had resulted in two crashes with a total of 346 deaths.

Instead, the cause was the oil pressure on one of the engines, American Airlines confirmed.

“All customers have left the plane.

There were no injured passengers or crew members. "

The US aircraft manufacturer has suffered several blows in the past.

After two 737 Max aircraft crashes, the aircraft of this type were banned from flying for almost two years.

In February, the engine of a Type 777 machine went up in flames during the flight.

According to experts, this was not a problem at Boeing, but possibly a question of the maintenance of the turbines of a supplier company.