New on Netflix: These films and series were released last week

Every week, Netflix expands its offer with new series and films. This week we see a documentary about The Notorious BIG and the two seasons of the acclaimed ANNE +. 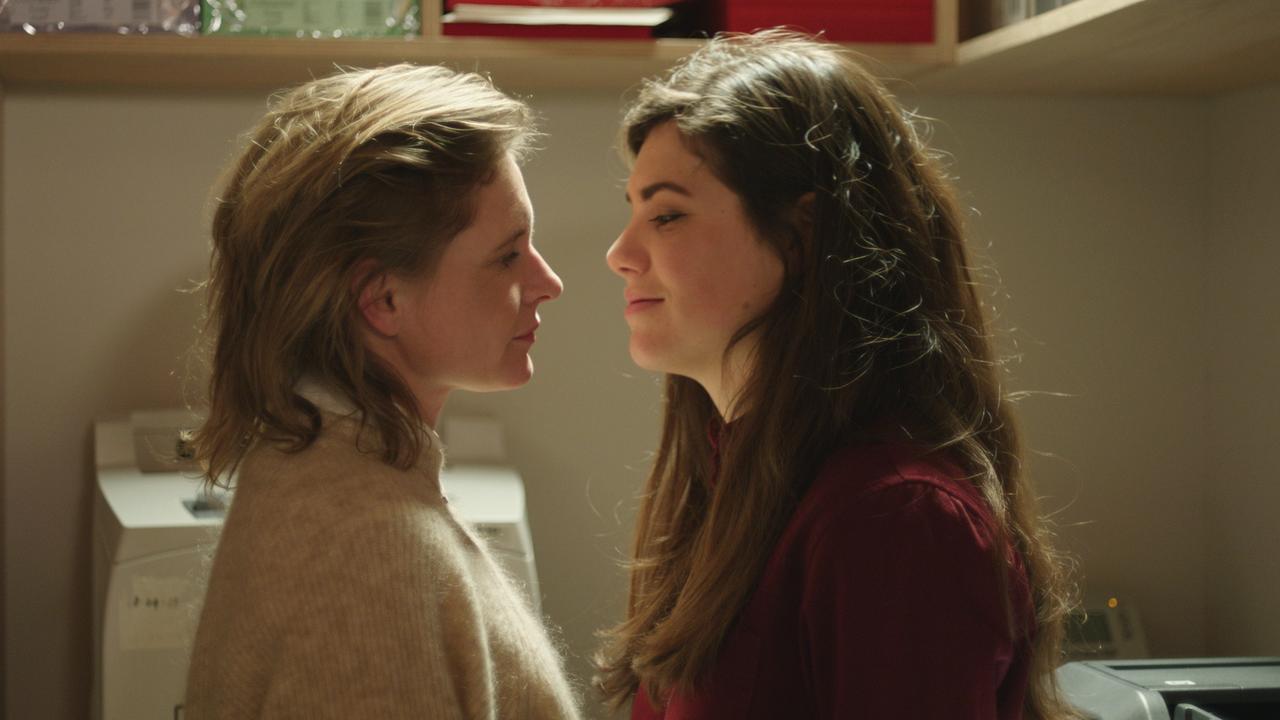 with Grant Gustin returned this week.

From now on we will get a new episode of season 7 every Thursday. Due to the corona crisis, season 6 could not be completely finished.

The first episodes of Season 7 round out the open storylines before it really kicks off.

was already on NPO Start, but you can now also hook up to Netflix.

The series revolves around the lesbian twenties Anne who goes to live on her own in Amsterdam.

She reflects on her turbulent love life and reflects on the girls and relationships that shaped her into the person she is today.

This animated series builds on the Pacific Rim movie universe.

, we follow a brother and sister who search for their parents in Australia after Kaiju devastate the country.

Fortunately, they have a Jaeger fighting robot at their disposal.

Murder Among the Mormons

Murder Among the Mormons

unravels the truth behind a series of bombings in Salt Lake City in 1985. The Mormon Church is based here and the police began a major manhunt.

we get to see the story of Nevenka Fernández.

She breaks the silence after 20 years as a prosecutor in Spain's first successful lawsuit against a politician for sexual harassment.

We follow a lawyer who travels back to her hometown for a funeral and finds an abundance of suspicious deaths and crimes there.

These series also appeared on Netflix this week:

A Love so Beautiful

In the impressive Golden Calf winner

, eleven-year-old Kenza (Tiara Richards) would like to know more about her mother, who died during Kenza's birth.

However, her father, played by Everon Jackson Hooi, is an introverted police officer who doesn't let go while her grandfather (Felix de Rooy) has an alcohol problem and is slowly declining.

In this dramedy by Amy Poeler, a shy 16-year-old student (Hadley Robinson) unleashes a real revolution.

Inspired by her confident friend and her mother's rebellious past (also played by Amy Poehler), she publishes an anonymous magazine to expose sexism in her high school.

We follow a four-legged friend who keeps reincarnating in order to stay with his family.

Eventually he ends up with the granddaughter of his original owner, with whom he embarks on a new adventure.

is a tough French revenge movie.

33-year-old Klara works for the army.

After a traumatic time in Syria, she now works in fairly quiet Nice.

Here she does everything she can to find the man who attacked and raped her sister.

These films also appeared on Netflix this week:

- No Country for Old Men

- The Pursuit of Happyness

Biggie: I Got a Story to Tell

Rap god The Notorious BIG - like his friend and later rival Tupac killed in a drive-by shooting - was one of the most influential rappers of all time.

This new documentary, full of rare footage and in-depth interviews, is an ode to Biggie.

How does a hurricane arise, mother nature's wildest child? This French documentary shows how a breeze turns into a destructive whirlwind.