Michel Blanc will forever be associated with Jean-Claude Dusse. The actor, guest of Michel Denisot on Europe 1, told how he was inspired by the humor of Woody Allen to build the mythical character of Les Bronzés. &amp; Nbsp; 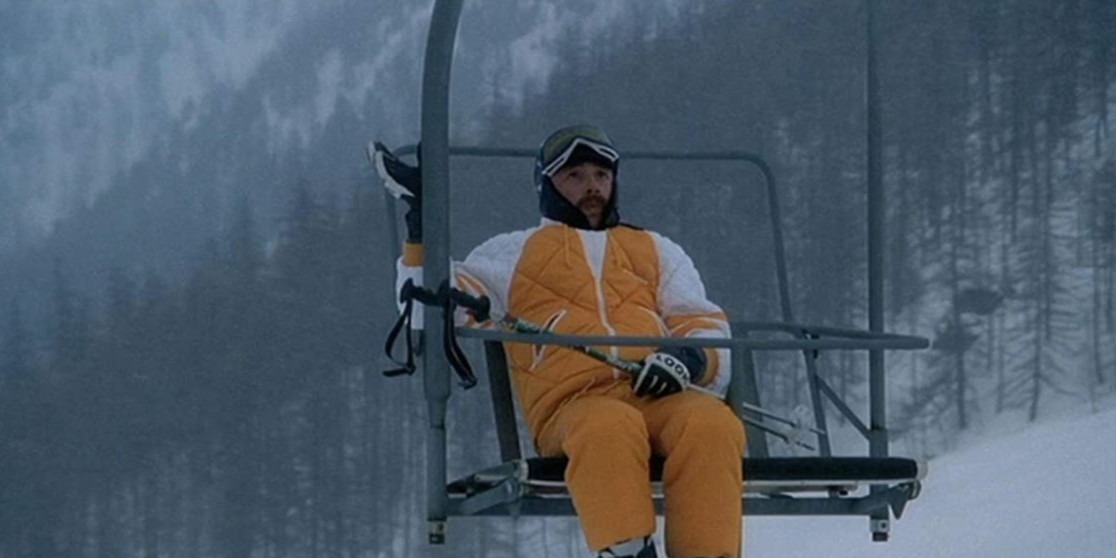 Michel Blanc will forever be associated with Jean-Claude Dusse.

The actor, guest of Michel Denisot on Europe 1, told how he was inspired by the humor of Woody Allen to build the mythical character of Les Bronzés.

More than 40 years after its release,

The character of Jean-Claude Dusse, this clumsy bachelor whose amorous setbacks made generations of French people laugh, has not aged a bit either.

Michel Blanc, who plays him in the film series, told how he had built his role, at the microphone of Michel Denisot on Europe 1. And one of his sources of inspiration was Woody Allen, of whom he is a big fan.

"A form of neurotic humor" that he likes

But its beginnings are mixed, unlike its partners.

"When we played at the Café-Théâtre before the

, I saw my comrade Gérard Jugnot make people cry with laughter and Christian Clavier too. I made people laugh moderately, I had not found my form of comedy. I was building characters but I had not found the spark, "he remembers frankly.

He is then inspired by the roles of Woody Allen, of which he is a fan, to find his own style.

“When I saw the first Woody Allen movie, we were still in our early days. I was like, 'but there you go, this is where I can go.'

I don't compare myself to him, but it's that form of neurotic humor that I can go to and it's characters like that that will allow me to communicate with the audience. "

Patrice Leconte has an idea

"Jean-Claude Dusse was my take-off rocket"

With the troupe of Splendid, he then began to write the play

"When we wrote the first

the idea of ​​this character of Jean-Claude Dusse, who is a guy who goes to the Mediterranean Club like all the others to flirt," he says.

"Not only does it not work for him, but when he sits down next to a girl to talk to her, she doesn't see him. She gets up and sees someone else and then she leaves. So here we go, "recalls Michel Blanc.

The famous sentence "We never know, on a misunderstanding that can pass", pronounced by Jean-Claude Dusse in

, has even become one of the most famous lines of popular French cinema.

"Some of the sentences I say in

are repeated and they are

me very often", laughs Michel Blanc, who never tires of this character who sticks to his skin.

"I would never say that I'm fed up with either