Writer, critic and literary critic Valentin Kurbatov died at the age of 81. This was announced by the Deputy Chairman of the State Duma Committee on Culture Sergei Shargunov. 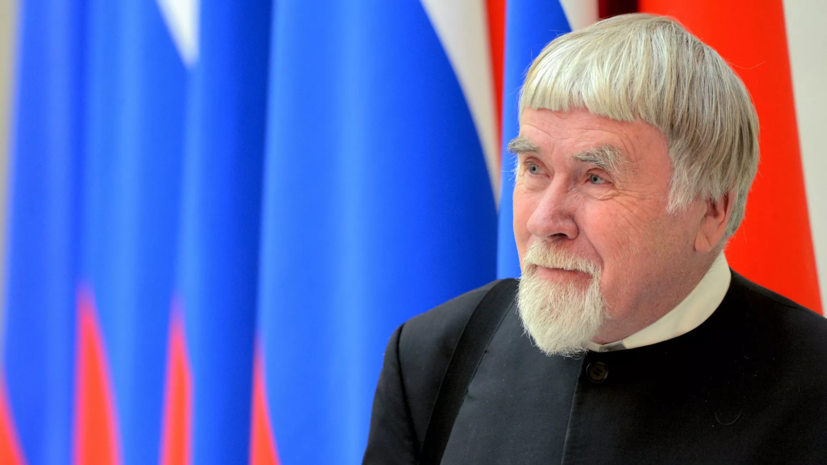 The writer is known as the author of prefaces to the collected works of Viktor Astafiev, Valentin Rasputin, Yuri Nagibin, Bulat Okudzhava and others.

Earlier it became known about the death at the 87th year of life of the Soviet and Russian film critic, screenwriter Dal Orlov.