The world of classical dance has just lost one of its virtuosos. The former Paris Opera principal dancer and dance star Patrick Dupond died at the age of 61 this Friday, March 5, 2021. 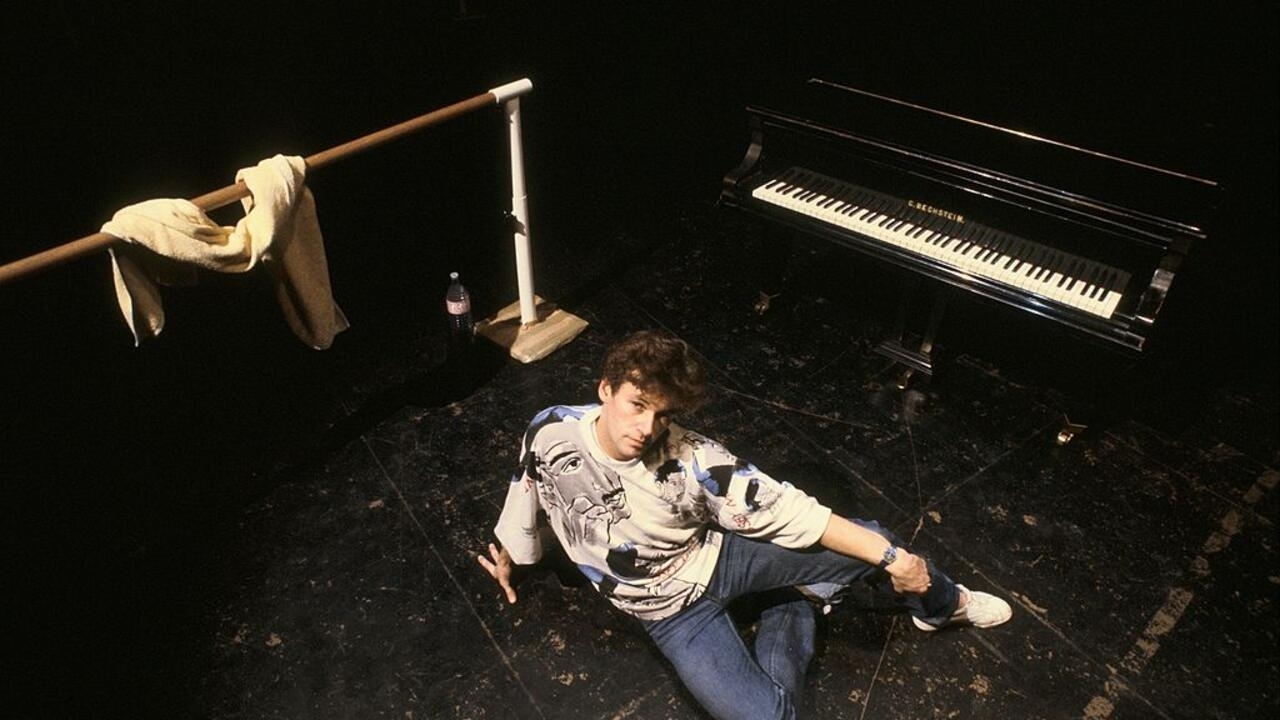 The world of classical dance has just lost one of its virtuosos.

The former Paris Opera principal dancer and dance star Patrick Dupond died at the age of 61 this Friday, March 5, 2021.

Patrick Dupond joined the corps de ballet of the Paris Opera in 1975, as a trainee quadrille.

He is sixteen years old.

The young man excels in the art of expressing himself with arabesques, chased steps and pirouettes.

In December 1978, he was named Premier dancer.

He then worked with the greatest choreographers, Rudolf Nureyev, Alvin Ailey or Maurice Béjart and became a principal dancer on August 30, 1980.

In 1988, he was appointed artistic director of the French Ballet of Nancy and at the age of 31, it was the consecration since Pierre Bergé appointed him director of the ballet of the Opéra national de Paris, succeeding Nureyev.

his insubordination and his indiscipline

In January 2000, the fate of Patrick Dupond changed.

Victim of a very serious road accident, he can no longer dance.

Doctors even predict that he will never be able to come back on stage.

However, after a long and painful rehabilitation, the ballet dancer resumes training.

He returned to the stage in 2001 in a musical “L'air de Paris”, but it was truly “Fusion” that marked his comeback.

Subsequently, he appears on various occasions on television sets as a candidate or juror of programs while continuing to perform on stage.

flew to dance with the stars,