The former Paris Opera star dancer and dance star Patrick Dupond died on Friday at the age of 61 from a "devastating illness", his entourage announced. Despite his fate ... 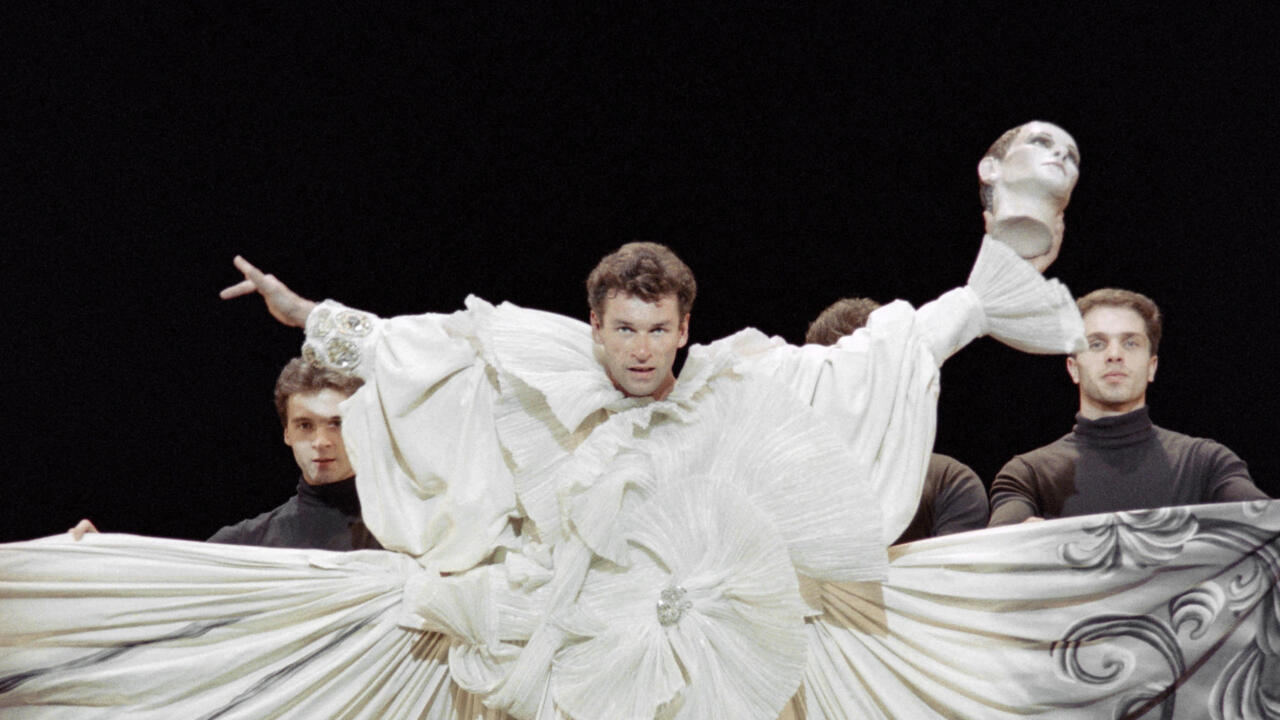 Star adored beyond the world of ballets, Patrick Dupond died, Friday March 5, at the age of 61, following a "devastating illness", according to his entourage in an announcement to AFP.

"Patrick Dupond flew this morning to dance with the stars," said his collaborator Leïla Da Rocha.

"He died after a devastating illness," she said, adding that he had been "sick for a few months".

Patrick Dupond was one of the greatest stars of the Paris Opera and of dance in general in France, known to the general public beyond the circle of ballet lovers.

"To please, to seduce, to entertain, to enchant, I have the impression of having never lived except for that", confided this hypersensitive in 2000 to the newspaper

Crowned at 21 years old star of the Opera, of which he was for a long time the darling, the dancer, Grand Prix national de la danse (1982), had to leave "the house" in difficult circumstances after his dismissal in 1997, for which he was compensated in cassation.

Despite his indiscipline, he climbs all the levels of the Paris Opera

His father left home very early and his mother is trying to channel the energy of this mischievous and turbulent son by enrolling him in football and judo.

It is in classical dance that he finds his way.

Max Bozzoni, former dancer at the Paris Opera and ballet teacher, takes him under his wing.

In 1970, Patrick Dupond entered the dance school of the Paris Opera.

The young boy, who tires his teachers with his indiscipline, will climb all the levels of the venerable institution.

At 16, he entered the ballet as a trainee quadrille.

A year later, he asserted his character by entering alone in the international competition in Varna (Bulgaria).

He won the gold medal there.

Then in 1980, it was the consecration: he was named star at the Paris Opera.

His appearance as a young premier with a cat's gaze, his technical gifts - when he regularly does his bar -, his acting qualities seduce the greatest choreographers: John Neumeier, Roland Petit, Alvin Ailey, Maurice Béjart create for him.

The latter offers him one of his most masterful interpretations, that of the dancer disguised as a capricious prima ballerina in "Salomé" in 1986.

The charm of "Parisian titi" seduces the United States

Popular outside the circle of ballet lovers in France, he drains the crowds during his tours abroad, especially in the United States and Japan, fallen under his charm of "Parisian titi".

At the age of 31, after a stint in Nancy at the head of the French Ballet, he succeeded Rudolf Nureyev as the dance director of the Paris Opera.

From 1990 to 1995, he combined the functions of boss and dancer, before becoming a simple star again.

But in 1997, against a background of dissension with the new direction of the Opera, he was dismissed for "his insubordination and his indiscipline", in his words.

The dancer accepted, without the agreement of his employer, to sit on the jury of the Cannes festival.

Patrick Dupond will finally be compensated in cassation for his dismissal, but the injury will remain deep.

Ending thirty years of life at the Palais Garnier, the episode opens a dark period for the star, in the grip of doubt and loneliness.

His body is broken by 134 fractures and the doctors tell him that he will no longer dance.

On morphine for two years - it will take him a year to detoxify himself - yet he gets up at the cost of daily training with his mentor Max Bozzoni.

A few months later, he is back on the stage, in a musical, "Un air de Paris".

A success, however, without a future.

After having dabbled in cinema ("Dancing Machine" with Alain Delon in 1990), danced with the horses of the Cadre Noir, he dabbled in reality TV and notably became a juror in the program "Dance with the stars" on TF1 in 2018 .

He who constantly oscillates between "all very positive or all very negative", is hit by another hard blow in 2007 when his house in Dreux is destroyed by fire.

In recent years, he had settled in Soissons (Aisne), where he joined the school of Leïla Da Rocha, with whom he put on shows combining classical and oriental dance.