Death of the star dancer Patrick Dupond: "He had all the gifts"

On Europe 1, the former dance director of the Paris Opera Brigitte Lefèvre paid tribute to Patrick Dupond, the famous dancer who died on Friday at the age of 61. &amp; Nbsp; &amp; quot; It was &amp; nbsp; a leaping being , a romantic character, "she recalls, emphasizing" her charisma to the public ". &amp; nbsp; 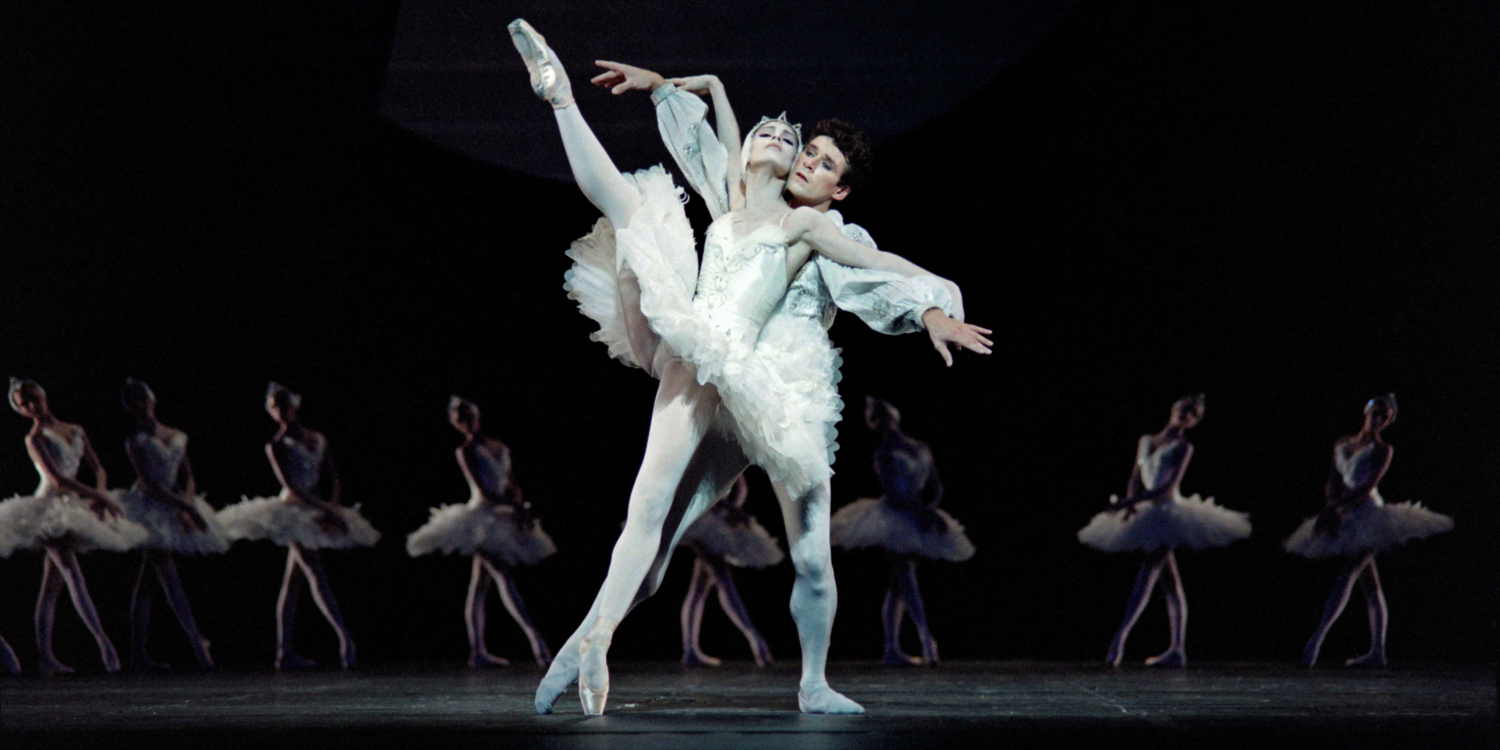 On Europe 1, the former director of dance at the Paris Opera Brigitte Lefèvre paid tribute to Patrick Dupond, the famous dancer who died on Friday at the age of 61.

"He was a leaping being, a romantic character", she recalls, emphasizing "his charisma to the public".

Tributes increased on Friday, after the announcement of the death of ex-star dancer Patrick Dupond, who died on Friday at the age of 61.

On Europe 1, Brigitte Lefèvre, who had succeeded her as director of dance at the Paris Opera, greets a dancer with "tremendous sympathy", and who "had all the gifts".

"It's a constellation. Each one has its light, but hers was really special", she continues, remembering the beginnings of the dancer, and "all the potential he had from the start".

Dance, she recalls, "is not democratic".

However, Patrick Dupond "had all the gifts", assures Brigitte Lefèvre, among which "the sympathy", but also "the charisma with the public".

And to continue: "He wanted everything, to jump higher than the others, to turn more than the others. Sometimes, it looked a little like Icarus who burns his wings by flying too close to the sun. But he didn't care."

Because Patrick Dupond's career has not been free from pitfalls.

The dancer was notably fired from the Paris Opera in 1997, before being the victim of a terrible car accident in 2000, in which his body was broken by 134 fractures.

More generally, he could sometimes be carried away by his ambition, believes Brigitte Lefèvre.

"It has not always helped his destiny", she explains, describing an artist to whom "we offered a lot of things", because of "his notoriety and sympathy".

"It was not someone easy," recalls Brigitte Lefèvre, who however prefers to insist on how Patrick Dupond, "transformed everything".

"He was a leaping being, a romantic character."