The Simpsons get more seasons

It is already the longest-running television series in American television, but it is not over yet. "The Simpsons" gets at least two more new seasons, numbers 33 and 34 in the order. It writes Variety. 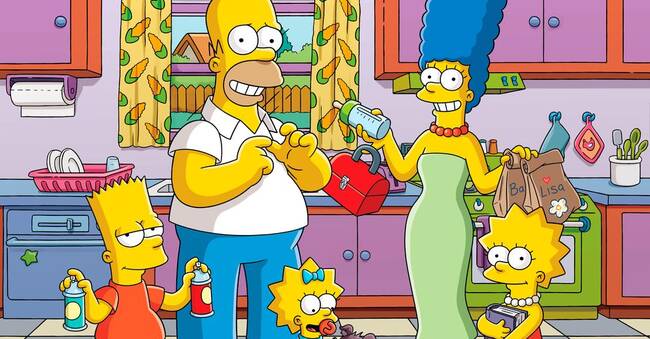 When the 34th season ends sometime in the spring of 2023, a total of 757 episodes will have been broadcast.

"Everyone who works with 'The Simpsons' is overjoyed to have regained confidence and we are planning lots of surprises.

Homer will lose his hair, Milhouse will get contact lenses and Bart will celebrate his tenth birthday for the 33rd time ", writes creator Matt Groening, in a statement.

During its 32 seasons so far, the series has won 34 Emmys, among other things.