Nearly 20% of food is wasted on the planet, according to the UN

Almost a billion tons, or seven times around the Earth by 40-ton trucks placed end to end: it is the food wasted each year in the world, nearly 20% of the food available… 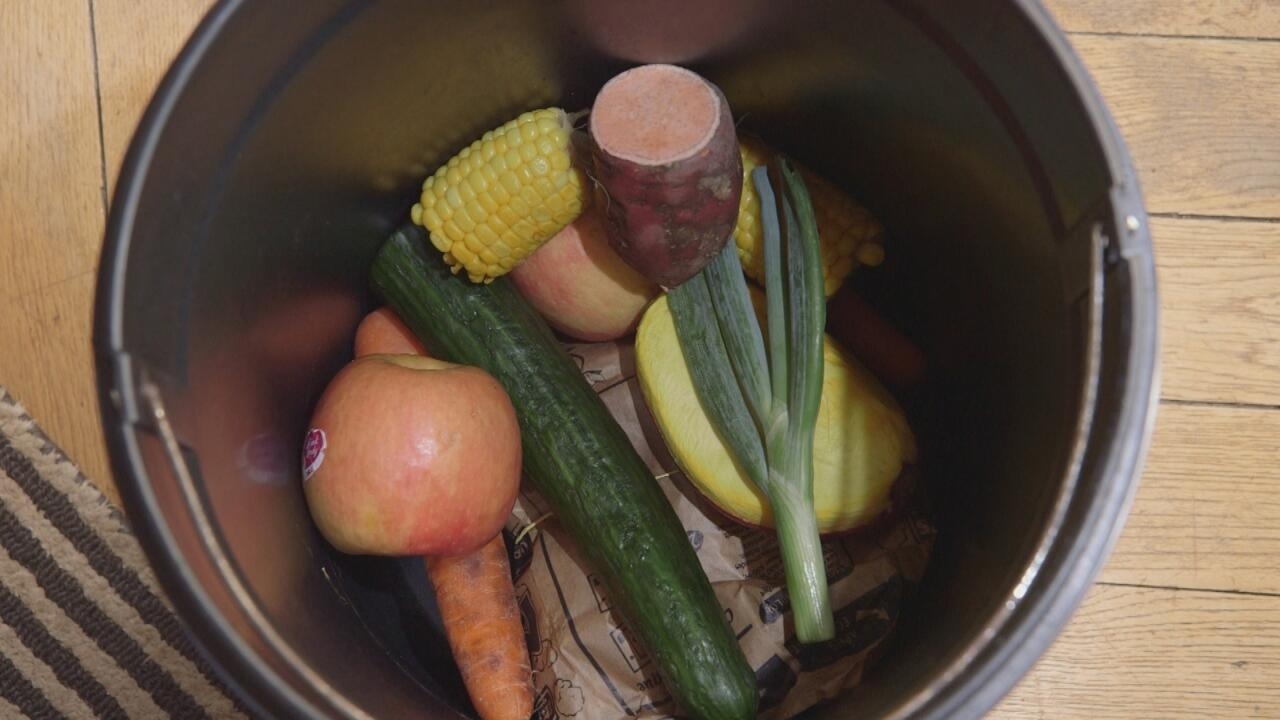 The scale of the phenomenon is colossal.

The food wasted each year in the world represents nearly a billion tons, or about 20% of the food available to the inhabitants of the world, according to a report released Thursday, March 4 by the UN.

This is the equivalent of 40-ton trucks placed end to end that would circle the Earth seven times.

"The problem is huge. It is costly from an environmental, social and economic point of view," Richard Swannel, development director of the British NGO Wrap, co-author of the "Waste Index report" told AFP. food ", published by the United Nations Environment Program (UNEP).

The phenomenon affects all countries

According to its authors, "the report presents the most comprehensive collection, analysis and modeling of food waste data to date."

This data for the year 2019 was collected from 54 countries, developed and low-income, regarding retail, restaurants and homes.

Result of the compilations, then modeled on a global scale: 931 million tonnes of food thrown away per year (the report takes into account the edible parts and not - bones, shells).

And contrary to popular belief, these data show that the phenomenon affects all countries, regardless of their income levels, even though, according to the UN, nearly 700 million people around the world suffer from hunger and that three billion do not have access to healthy food, for a world population estimated at 7.8 billion.

“Until now, food waste has been viewed as a problem for rich countries,” UNEP's Clementine O'Connor, co-author of the study, told AFP. “But our report shows that in every country l 'having measured, domestic waste is a problem ".

For 121 kilograms of food wasted each year per inhabitant of the Earth, 74 kilograms - well more than half - are wasted at the household level.

As a percentage of the total available to consumers, 11% is thrown away at the household level, 5% from restaurants and 2% from retail outlets.

The Food and Agriculture Organization of the United Nations (FAO), for its part, is compiling a report on food "losses" measured at the level of agricultural production and distribution.

According to these figures, around 14% of the food produced in the world is lost before it even reaches the market, amounting to some 400 billion dollars a year, or roughly the GDP of Austria.

"If food waste and loss were a country, it would be the world's third largest emitter of greenhouse gases," notes Richard Swannel.

"We have to fix the food system if we want to tackle climate change, and one of the priorities is to deal with waste."

The authors of Thursday's study emphasize that they must not end up in landfill, where they are not valued and where their decomposition process emits methane, a powerful greenhouse gas.

One of the UN's Sustainable Development Goals (SDGs) foresees a halving of food waste at consumer and retail level by 2030.

The United Nations must also organize in the autumn the very first "summit on food systems", aimed at more "healthy, sustainable and equitable" modes of production and consumption.