Julien Clerc: "I hope that women will now be considered differently"

Julien Clerc publishes &amp; quot; Terrien &amp; quot ;, his 25th studio album, which he readily describes as &amp; quot; more societal &amp; quot; than its previous ones. Invited Wednesday of `` Musique! '', The singer stops in particular on one of the titles of this disc, `` The young girl on fire '', which speaks about the liberation of the word of the women victims of sexist and sexual violence. 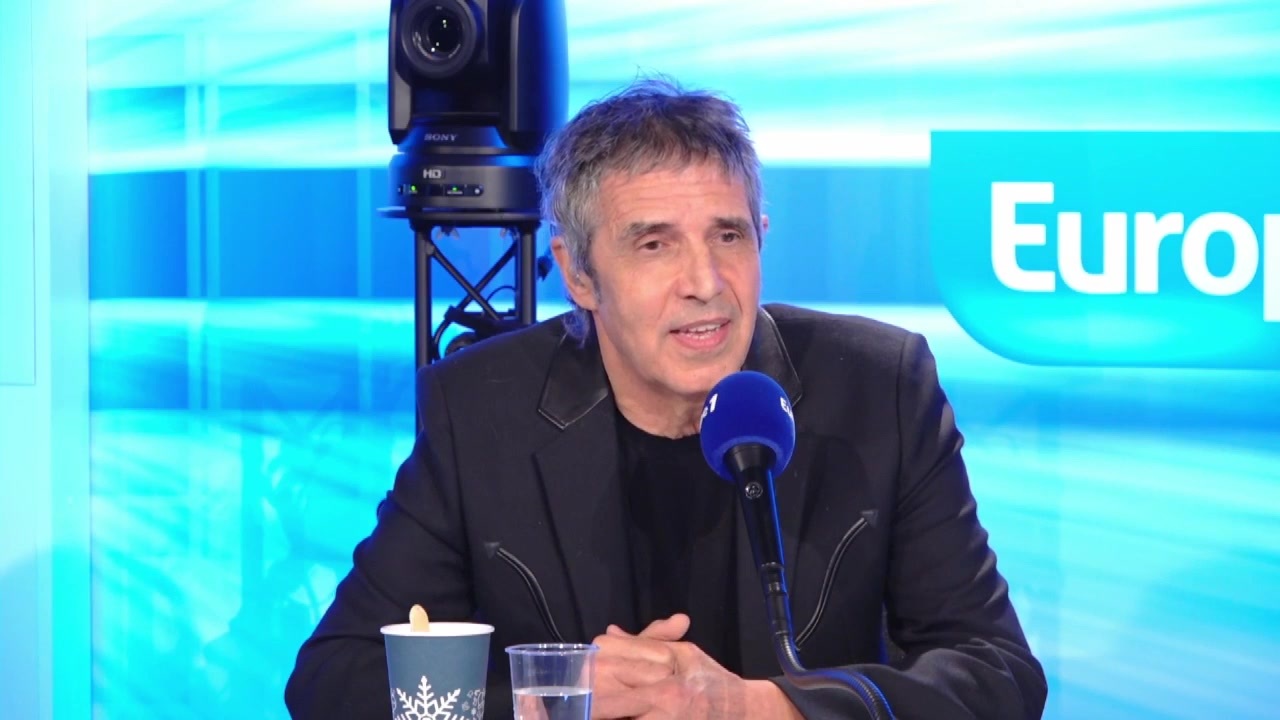 Julien Clerc publishes "Terrien", his 25th studio album, which he readily describes as "more societal" than his previous ones.

Invited Wednesday of "Music!", The singer stops in particular on one of the titles of this disc, "The young girl on fire", which speaks about the liberation of the word of the women victims of sexist and sexual violence.

These questions, on a very topical subject, it is Julien Clerc who sings them in his song

, present on his 25th and new album

Wednesday, the singer explains why this song, whose title is a nod to Céline Sciamma's film, is particularly close to his heart.

The girl on fire

tells about the courage of women victims of gender-based and sexual violence who speak out on this subject and denounce their attacker.

Julien Clerc is sensitive to recent changes in listening to this word by the media and society.

"The world is changing very quickly right now," he observes.

"This voice of women is very important. I dare to hope that it will change society and that women will now be looked at and considered differently."

Find music that matches the text

Julien Clerc signs the music for this song, the text of which was proposed to him by the singer Jeanne Cherhal.

"I thanked her. I thought I was lucky that she offered it to me", explains the singer.

These words reminded him of another of his songs, released in 1982, whose lyrics are by Jean-Loup Dabadie.

"If he had not given me one day

Women, I love you

, perhaps Jeanne would not have offered me this text", considers Julien Clerc.

Modesty and menstrual towels: Julien Clerc tells his tube "Women, I love you"

If the words of

The young girl on fire

immediately pleased Julien Clerc, they also represented a challenge for him.

"I had to put a beautiful music on this text because it is obviously a subject which is close to my heart", says the singer.

"You have to remember that my songs are popular songs. They are still meant to be hummed, even if the subject is serious."

An album "more societal" in spite of himself

Julien Clerc has never hidden having the texts of his songs written by others.

It also pays tribute to Jeanne Cherhal and its authors.

"I admire their work, because it's even more difficult to write lyrics to talk about a serious subject than to talk about a light subject, while trying to make a popular song," he compares. he.

"You have to do that with words that will touch the heart. Simple words, if possible. I think Jeanne Cherhal did it perfectly with this song."

During the making of this album, Julien Clerc gradually realized that

would be different than his previous records.

"Whether they were young or older, the writers who offered me lyrics seemed to want to blackmail me into more societal things," he recalls.

"I finally saw quite a few love songs in the pure and hard sense of the word and a lot of societal songs."

A change that seems to delight the singer.