Actor Jisoo "There is no excuse for harassment...I kneel down to apologize"

Actor Jisoo admits and apologizes for the recent allegations of school violence. In a handwritten apology posted on his Instagram today, Jisoo said, "I sincerely apologize to those who suffered from me. 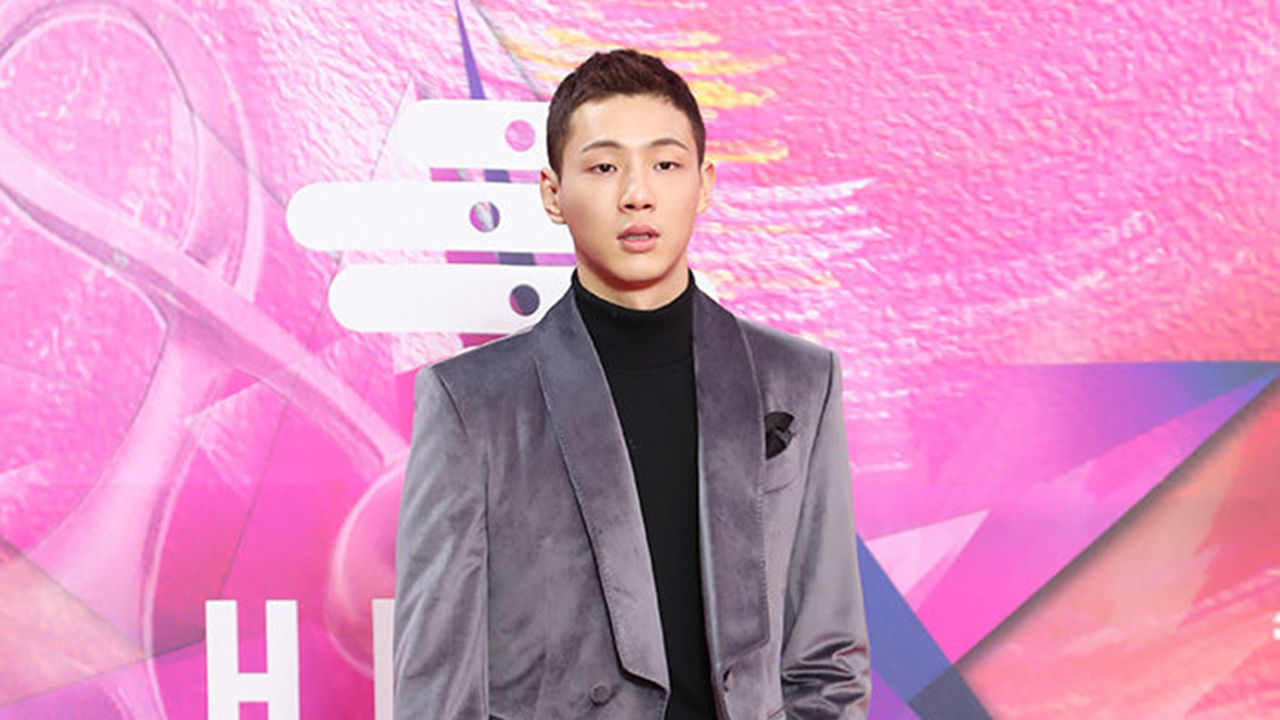 In a handwritten apology posted on his Instagram today (4th), Jisoo said, "I sincerely apologize to those who have suffered from me. There is no excuse for misconduct in the past. These were unforgivable actions." It.

He said, "I will deeply atone for those who would have suffered for a long time while seeing me acting as an actor, and to reflect on and regret my past, which I can't wash my life.

Jisoo also said, "It is painful and sinful to inflict tremendous damage to the broadcasters, production crew, actors, and the staff who have kept the drama scene silently due to my personal great fault." I sincerely apologize on my knees to everyone who has seen ."

Earlier, articles were posted one after another, centering on the online community, stating that Jisoo committed serious levels of violence in school while in school.

As a result, Keyeast, the agency of the index, offered to receive a report by e-mail to determine the facts, but in the end, the index admitted the fact.