"Corona" misses actors and singers without a funeral

More than 20 Arab artists and stars have left us because of their recent infection with the new Corona virus, leaving behind a history full of various artistic works, and a sad art scene that was overwhelmed by the sorrow and sorrow of their loss, while their fans rushed to mourn them through various virtual platforms, 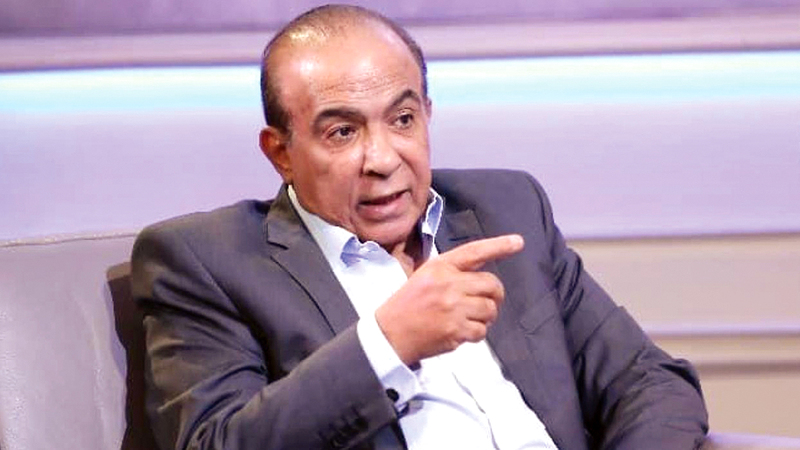 "Corona" misses actors and singers without a funeral

More than 20 Arab artists and stars have left us because of their recent infection with the new Corona virus, leaving behind a history full of diverse artworks, and a sad art scene that was overwhelmed by the sorrow and emotion of their loss, while their fans rushed to mourn them through various virtual platforms, expressing their sadness at the departure of his beloved icons.

The last of the people who died this week due to his infection with the Coronavirus was the able Egyptian artist Ahlam Al-Gretli, after a long and busy artistic career, and one day before that the great artist Youssef Shaaban left, at the age of 90, leaving an honorable artistic career that included more than 100 films and dozens of TV series And radio, as well as theatrical works, while the Gulf artistic community was distressed hours before it by the departure of the Kuwaiti artist Mishary Al-Balam, affected by his infection with the same disease.

On January 10, 2021, the Egyptian artist Hadi Al-Jiyar passed away, at the age of 71, after the virus caused his health to deteriorate, especially after the open-heart surgery that the artist underwent, which is one of the most prominent names that affected the art scene with more than 200 works. His art in cinema, theater and television, during which he embodied dozens of distinguished roles, and won the trust of many authors, directors and fellow stars, while his work varied between social, historical, religious, comic, exhibition and autobiographical.

The departure of the Lebanese musician, Elias Rahbani, on January 4, 2021, was a great shock to the Lebanese artistic community, which was increased by the decision to bury him without a condolence ceremony due to the rules of social distancing, which was followed by his family with a decision of collective health isolation for a week, and then with a memorial service befitting the journey of the late.

The departure of the "adults"

In late May, the well-known Kuwaiti folk singer, Nasser Salman Al-Faraj, passed away.

And over the course of long days, the suffering of the Egyptian star, Rajaa Al-Jeddawi, ended with her departure last July, at the age of 85.

In Syria, specifically in the capital, Damascus, death was absent on July 25, 2020, the Lebanese singer and theater actor Marwan Mahfouz, at the age of 78, after suffering severe shortness of breath as a result of being infected with the Corona virus, and the Lebanese and Syrian artistic community mourned him. In it, he passed through his singing experiences in the heart of Damascus and on the opera stage.

On August 9, 2020, the Syrian arena was disturbed by the departure of the Syrian actor Tony Moussa, who performed the character of "Abu Munir Al-Manshar" in the series "Bab Al-Hara", and after him, the Syrian artist Marwan Idlibi, who enriched the local television library with more than 20 television works.

In Iraq, the famous comedian Khalaf Dhaidan died, after his health deteriorated, to be the third Iraqi artist to announce his death with the Corona virus, after the artists Hussein Salman and Talib Manaf.

On November 26, 2020, the great Moroccan artist, Mahmoud Al-Idrissi, who began his artistic career in the mid-sixties and became famous in the seventies and eighties, was absent from death on November 26, 2020, and was known for his culture of solidarity that serves national causes.