Europe has become in 2020 the world's leading market for electric cars. Manufacturers are accelerating their conversion to meet this new demand.&nbsp;&nbsp;&nbsp; 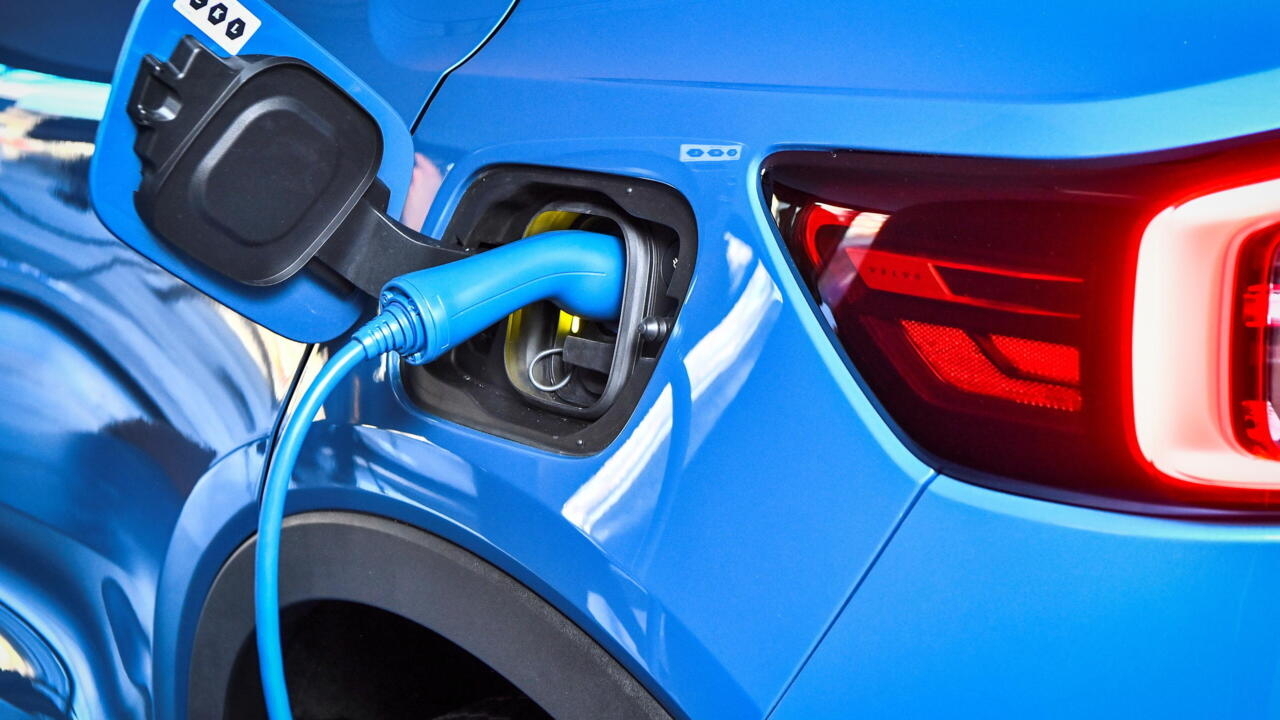 Why the electric car is a hit in Europe

Europe has become in 2020 the world's leading market for electric cars.

Manufacturers are accelerating their conversion to meet this new demand.

In one year, the market share of this engine has doubled.

It's an absolute record.

Europe has suddenly become the eldorado of the electric motor.

Thanks to the grants.

And thanks to massive production aid.

This improvement in demand is accelerating the conversion of manufacturers.

Sweden's Volvo will go all-electric in 2030

This announcement made yesterday is quite spectacular, it is the first general practitioner to switch so quickly into this new era.

He also plans to generalize online sales, on the Tesla model.

The big brands are on the same path.

For Ford Europe, all-electric vehicles will be in 2030, for Jaguar it will be in 2025. 2025 is also the year when the thermal engine will be definitively banned from the roads of Norway, the country with the most electric cars. per inhabitant.

The United Kingdom will apply the same rule from 2030. Everywhere in Europe the public authorities use the carrot and especially the stick.

The European Union is exerting considerable pressure on manufacturers by gradually reducing the maximum threshold for authorized CO2 emissions.

This is part of its overall plan to achieve zero carbon emissions by 2050.

For manufacturers, the constraints will be increasingly strong while the bonuses are bound to disappear

And that could brutally slow down this surge in electricity.

We saw it in France with the scrapping bonus, its disappearance immediately dried up the market.

We have also seen it in China where electricity sales fell sharply when purchase subsidies were removed, the Chinese government reintroduced them in 2020 to give new impetus to a market depressed by the pandemic.

Which manufacturers are benefiting the most from this improvement in the European market?

For the moment they are Europeans.

The Volkswagen group and its host of brands, Audi, Skoda, Seat, Porsche, is by far the leading seller of electric cars.

It is followed by Stellantis, the alliance formed by Peugeot and Fiat Chrysler.

Stellantis which is in the process of negotiating aid from the British government to transform a thermal plant into electric.

Then come the South Koreans, the French Renault and finally Chinese brands.

Europeans are currently doped by aid, but they need to invest as quickly as possible to release new models at lower cost, and therefore at competitive prices.

At the entry level, the Chinese are by far the best value on the market.

Last year Wuling became the leading electric manufacturer in China ahead of Tesla, with its small city car Mini sold for 3,700 euros each on the Chinese market.

Wuling is said to be in talks with a Lithuanian company to produce a European version of the vehicle.

Even if it were sold twice as expensive, this car would remain by far the most attractive in terms of price.

- Microsoft accuses a Chinese group of carrying out cyber attacks via its exchange server.

Microsoft quotes Hafnium, hackers who benefit from the support of the Chinese authorities.

They would act from accounts based in the United States.

They targeted very specific mailboxes: those of researchers specializing in infectious diseases and companies in the defense sector.

- In the United Kingdom, the Minister of Finance is presenting his first post-Brexit budget today, still focused on supporting the economy.

Rishi Shunak is expected to announce the extension of the short-time working program until the end of September.

Aid is also provided for cultural establishments, nightclubs and pubs.