Bird migrations are one of the most impressive events in nature. Many species occasionally travel long distances each year in search of ... 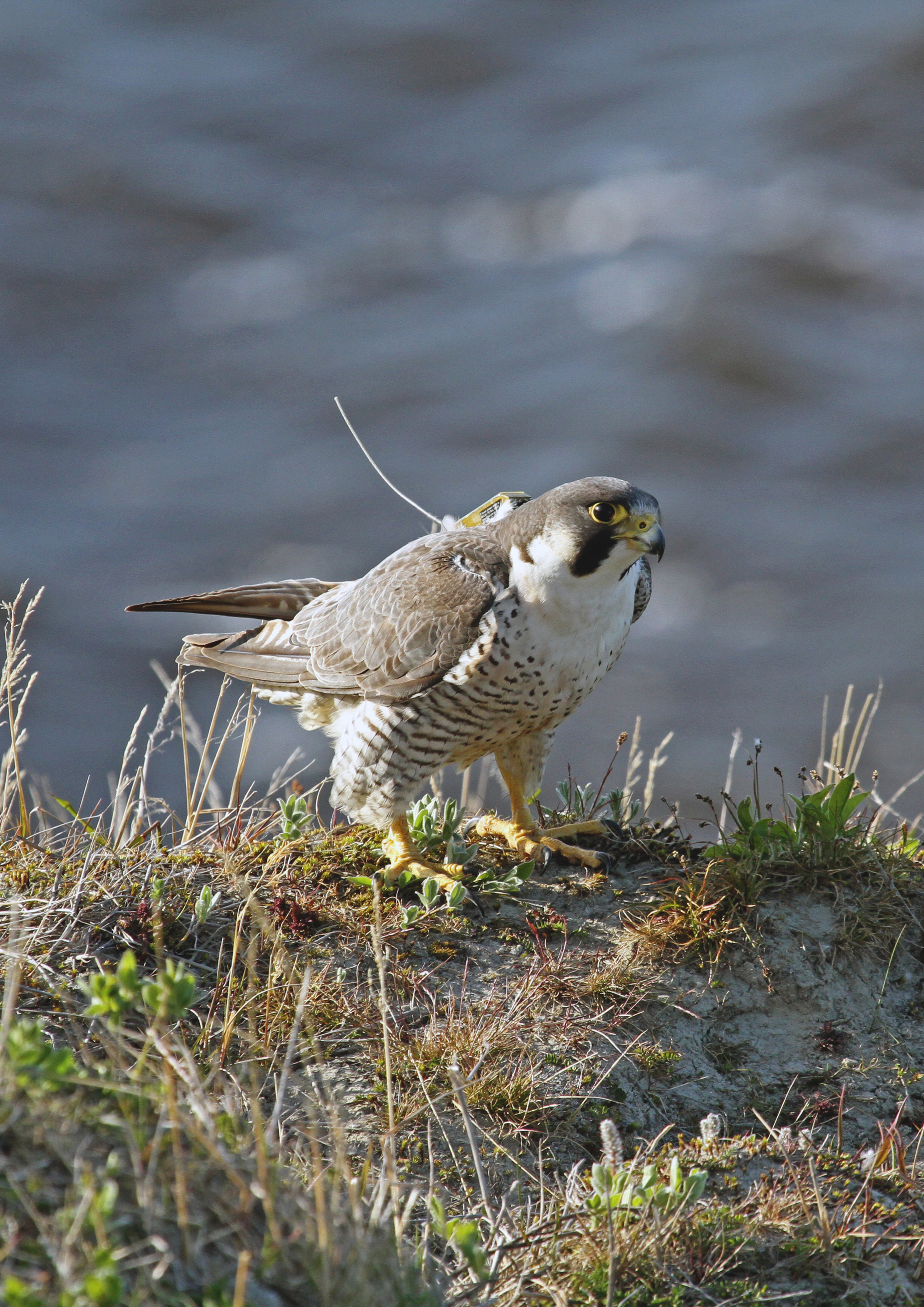 Bird migrations are one of the most impressive events in nature.

Many species occasionally travel long distances each year in search of food and good weather.

Thanks to the devices that have been placed on them for a few years, it is possible to know exactly the route they follow and the kilometers they travel, although the biological mechanisms that allow them to undertake such trips are still being studied.

Biologists believe that the genetic component plays an important role in this migratory instinct and this Wednesday, an international team offers the strongest proof so far that proves it.

As they explain in the journal

, they have identified in the peregrine falcon a gene, already known, that they associate with their migration.

, which in other animals had been linked to long-term memory.

Previous studies had identified different regions of the genome that could regulate migration, but this time, scientists

have associated a specific gene with migratory behavior

As Michael Bruford, a molecular ecologist at Cardiff University and co-author of the research, explains to this journal,

humans also have that gene

, ADCY8, which seems to be present in vertebrate animals.

To carry out this study, researchers from the Welsh University and the Institute of Zoology of the Chinese Academy of Sciences, in Beijing, combined the data obtained from the genome sequencing of this species with the information collected by the electronic devices that placed the 56 arctic peregrine falcons.

Analysis of the data revealed that the monitored hawks followed five migratory routes across Eurasia that scientists believe were likely established between the last ice age, 22,000 years ago, and the intermediate Holocene, 6,000 years ago.

They found that ADCY8 had a variant in long-distance pilgrim populations, suggesting that this variant is preferentially selected because it can

essential for completing such long journeys.

As Bruford reviews, "one of the hawks flew 7,000 miles during a single migration and they are animals that can live up to 20 years."

According to the British researcher, there are surely other genes involved in migratory behavior, although in his study, ADCY8, it was the most significant.

On the other hand, the scientists carried out simulations to determine what the migratory behavior will be like in the coming years under the impact of climate change, since due to the increase in temperatures some species are already changing their habits.

of falcons that we have studied and in others, in the cessation of their migrations," he warns.