Corona self-tests can be purchased from Aldi Nord and Süd from Saturday - the delivery quantity is initially limited to one pack per customer. Finance Minister Olaf Scholz (SPD) wants to quickly lift the restrictions on vaccinated people. All news in the live ticker. 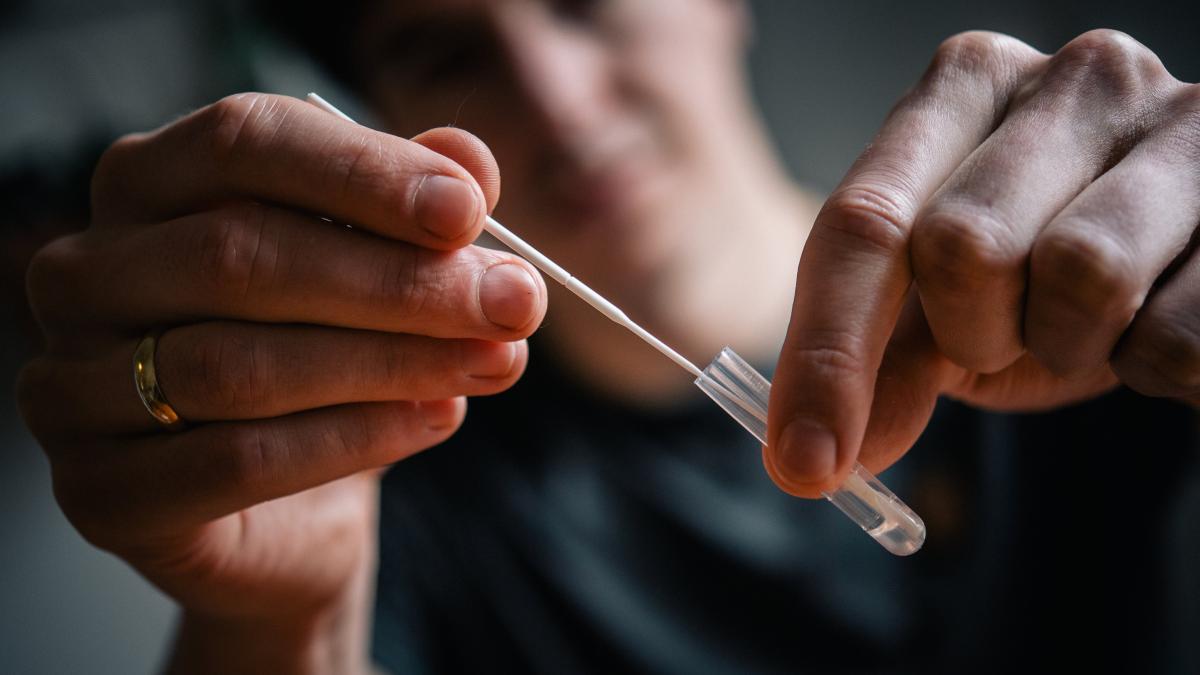 The first corona rapid tests for self-application are to go on sale in Germany on Saturday.

Aldi Nord and Aldi Süd announced on Wednesday that customers can then get the tests produced in Germany at the checkout.

Initially, the delivery quantity is limited to one pack per customer.

A pack costs around 25 euros.

It contains five tests, the results of which should be available in 15 minutes after the nasal swab.

The detection rate is said to be 96 percent.

Discounter competitor Lidl and the supermarkets from Rewe and Edeka also have the topic on the screen.

The drugstore chains Rossmann and dm want to start selling next Tuesday.

So far, the corona restrictions also apply to people who have already been vaccinated against the virus.

According to Vice Chancellor Olaf Scholz (SPD), that should change quickly.

Initial studies had suggested that vaccination would prevent the virus from being transmitted, he told the Süddeutsche Zeitung.

Since they no longer represented a risk of infection, it should be discussed "which restrictions can be removed for this group," said Scholz.