SPD leader Norbert Walter-Borjans accuses Chancellor Angela Merkel of poor crisis management. Austria and Denmark are turning to Israel in the corona pandemic. All news in the live ticker. 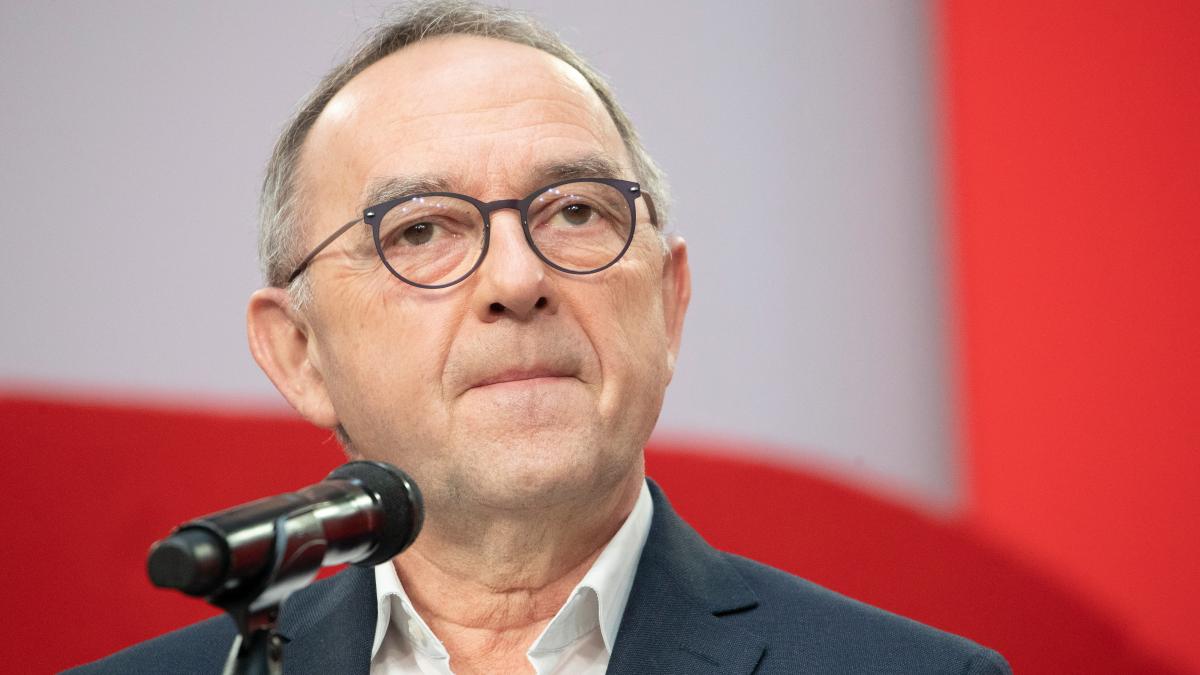 SPD leader Norbert Walter-Borjans accuses CDU Chancellor Angela Merkel and the Union ministers in the Federal Cabinet for failure in the Corona crisis.

"We have a head of government who is missing a lot in the coordination in this crisis", criticized Walter-Borjans according to a preliminary report of the "Augsburger Allgemeine".

Right now, particularly challenged leaders on the side of the coalition partner would not do justice to their task.

Denmark and Austria forge an alliance with Israel

Meanwhile, Austria and Denmark no longer want to rely solely on the EU to fight the pandemic.

They are therefore looking for a new partnership in the research and manufacture of new vaccines with Israel, as "Bild" previously reported.

Austria's Federal Chancellor Sebastian Kurz told the newspaper: “We agreed in the summer that vaccines from the EU for the member states would be procured in good time and approved quickly.

Although this approach was fundamentally correct, the EMA is too slow in approving vaccines and there are supply bottlenecks from pharmaceutical companies.

We therefore have to prepare for further mutations and should no longer only be dependent on the EU for the production of second-generation vaccinations. "