Konstfack's principal: Has not seen any contradictions at the school

The Stockholm Academy of the Arts has been intensively debated by students, teachers and outsiders over the past month. Principal Maria Lantz now hopes that the debate can be conducted more internally and downplays the image of major conflicts at the school. - We discuss with each other and sometimes we think differently. But I have not seen any contradictions, she says in SVT's Culture Week. 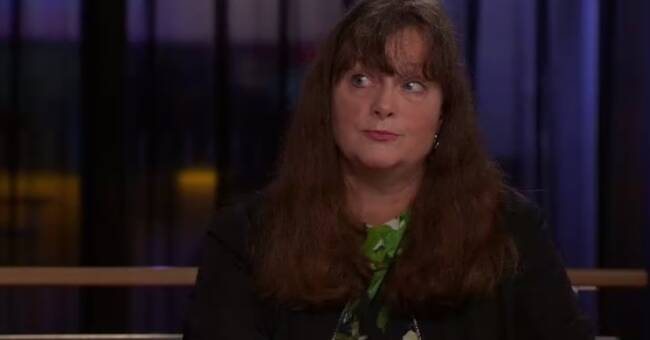 The debate is based on the fact that student Brown island raises questions about representation and racism and has wanted to change the name of the school's large exhibition hall White Sea.

The proposal to change the name has aroused criticism, including from a professor at the school who believes that the name White Sea has nothing to do with racism and therefore should not be changed.

In recent weeks, the debate has been conducted publicly through posts in Dagens Nyheter, among others.

- Right now it is clear that we are all quite shaken.

There have been consequences with rather unpleasant comments and a questioning as to whether we should really have the tax money we have.

But I am convinced that we will learn from this, says the school's principal Maria Lanz in SVT's Culture Week.