TASS: actor Dmitry Pisarenko was found dead in an apartment in Moscow 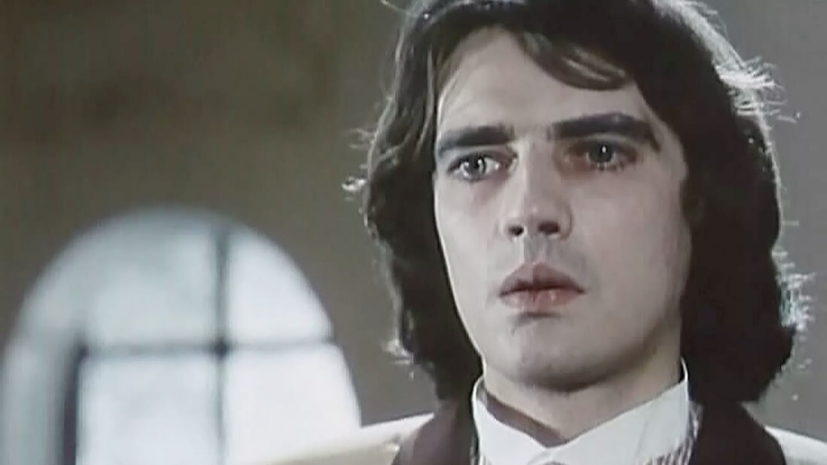 According to a relative of Pisarenko, he suffered from acute pancreatitis.

According to Life.ru citing a source, no traces of the violent death of the 61-year-old actor were found.

Dmitry Pisarenko is known for his roles in the films "The Inspector General", "Tsar Ivan the Terrible", "The Soul Dies" and others.