Soviet and Russian film critic, screenwriter Dal Orlov died at the age of 87. This was reported on the website of the Union of Cinematographers of Russia. 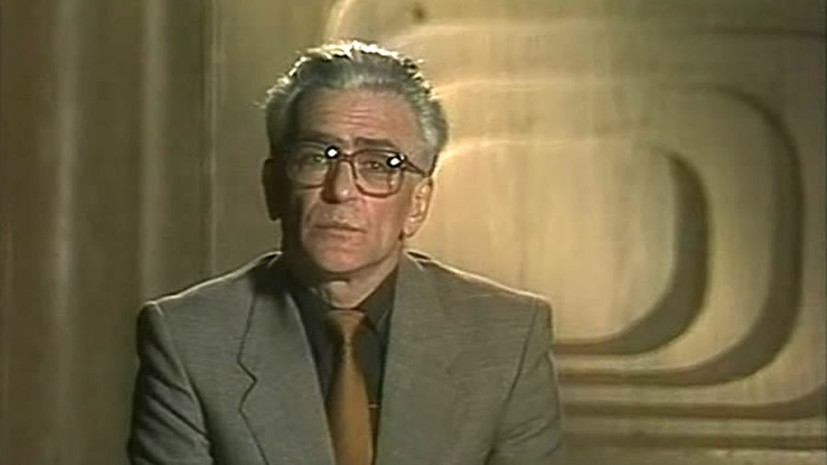 "On February 24, 2021, at the age of 87, a Soviet and Russian film expert, playwright, screenwriter, critic and publicist, Honored Art Worker of the RSFSR Dal Konstantinovich Orlov died," the message says.

On February 22, it became known that the Honored Artist of the RSFSR Ekaterina Gradova died at the age of 75.