The Caussade en Lot-et-Garonne water retention project "is not compatible with the objectives and orientations of the water development and management plan", confirms the Administrative Court 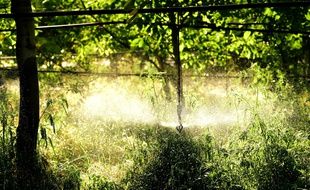 Administrative justice confirmed on Tuesday the illegality of this water reservoir, built for agricultural irrigation purposes in Lot-et-Garonne, and at the heart for nearly three years of a lively local conflict between farmers and conservationists.

"The so-called" Caussade "water retention project is not compatible with the objectives and orientations of the SDAGE (master plan for water development and management)," said the Administrative Court of Appeal of Bordeaux in its judgment, following the conclusions of the public rapporteur at the hearing on January 26.

Located in the town of Pinel-Hauterive, near Villeneuve-sur-Lot, on an area of ​​20 hectares, the artificial lake of Caussade has a storage capacity of 920,000 m3 of water intended for irrigation in the watershed of the Tolzac, subject to regular drying out in summer.

Opponents of the project, France Nature Environnement, and its local federation Sepanso argued about the environmental impact and a safety risk for homes located downstream in the event of a break in the dike.

The administrative justice ruled on appeal on an appeal by the Departmental Union of Irrigating Communities (SDCI) and the Lot-et-Garonne Chamber of Agriculture, promoters of the project, against a prefectural decree of October 2018 which prohibited withholding, making reverse on a previous decree of June 2018 which authorized it.

The associations now want "the rehabilitation of the site"

By banning the body of water, the prefect considered that the reservoir project, “located in a basin suffering from a quantitative imbalance of the water resource, was not compatible with the objectives of the SDAGE […] relating to maintenance good water condition ”.

This turnaround followed an intervention by the Ministries of Ecological Transition and Agriculture, who recalled that the Caussade project was not compatible with the main orientations of the SDAGE, and invited the project leaders to consolidate their file.

Improvements which the Court took note of without finding the project compatible.

As soon as the judgment was known, the FNE and Sepanso called on the State on Tuesday to “henceforth assume its responsibilities” and demand “the restoration of the site”.

An option that the project leaders categorically exclude, arguing that the water body is full, has been doing its work of irrigating about twenty farms for months, without faulty workmanship, or that any risk of flood invoked.

Lot-et-Garonne: So, illegal or not, Lake Caussade?

Agen: They built an illegal lake, a prison for two agricultural leaders 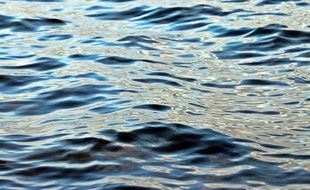 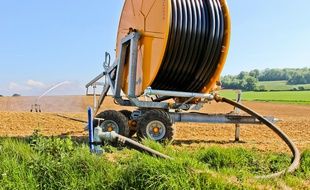 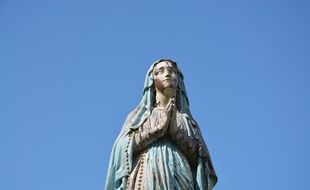 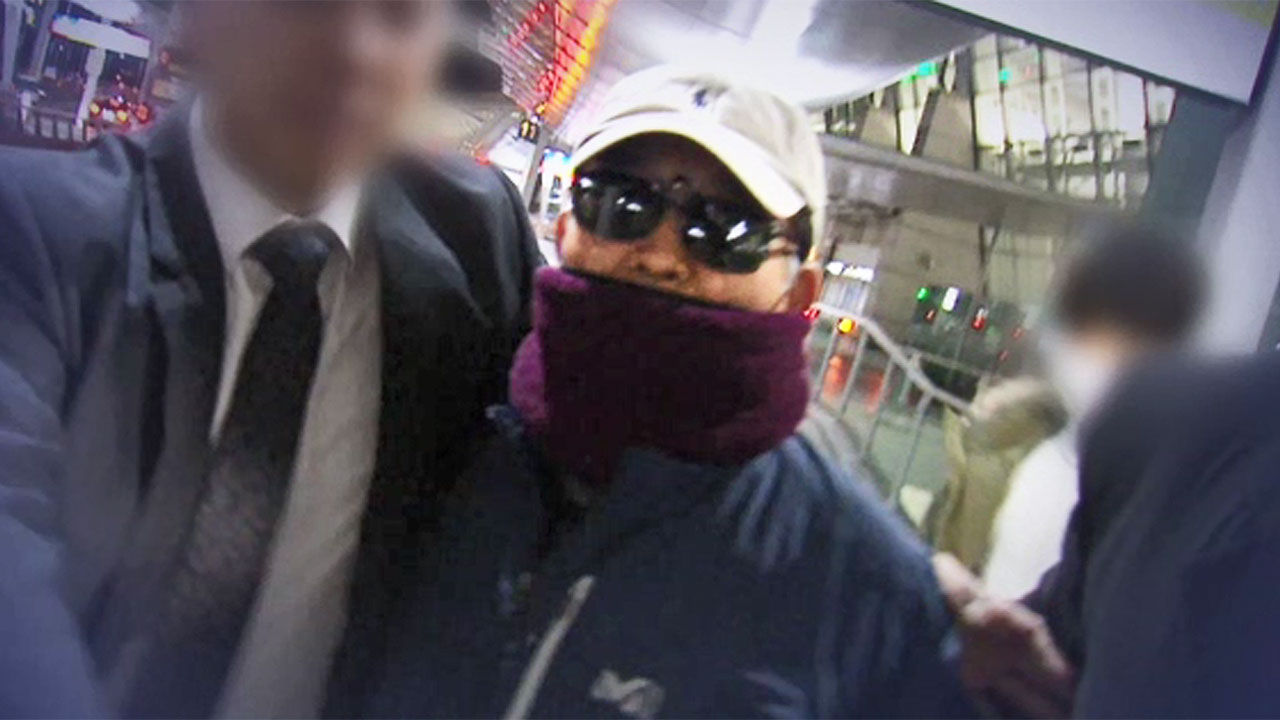 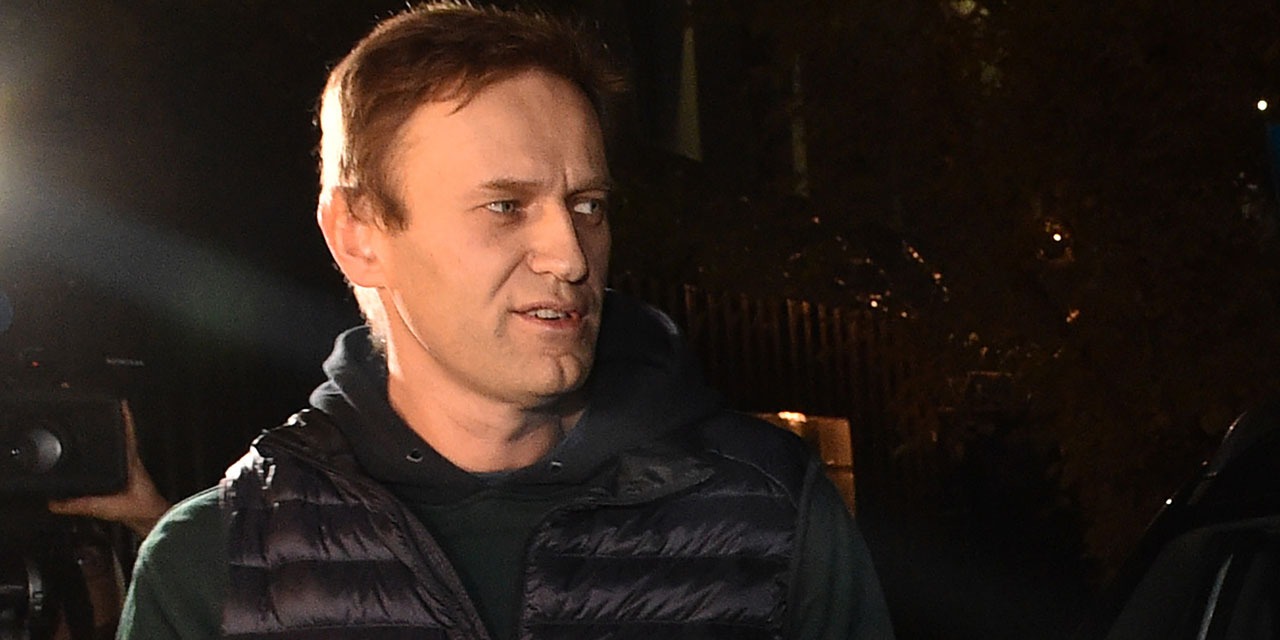 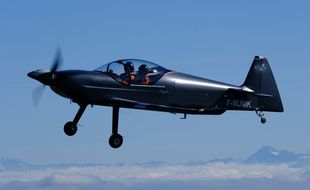 Life/Entertain 2021-02-27T10:17:18.232Z
[Voice of the Two Sessions] Representative Ke Jun: Traditional Chinese operas should make good use of the Internet to communicate with young people-Chinanews.com 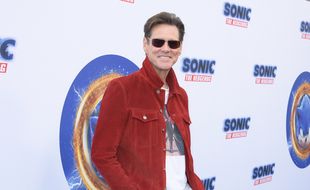 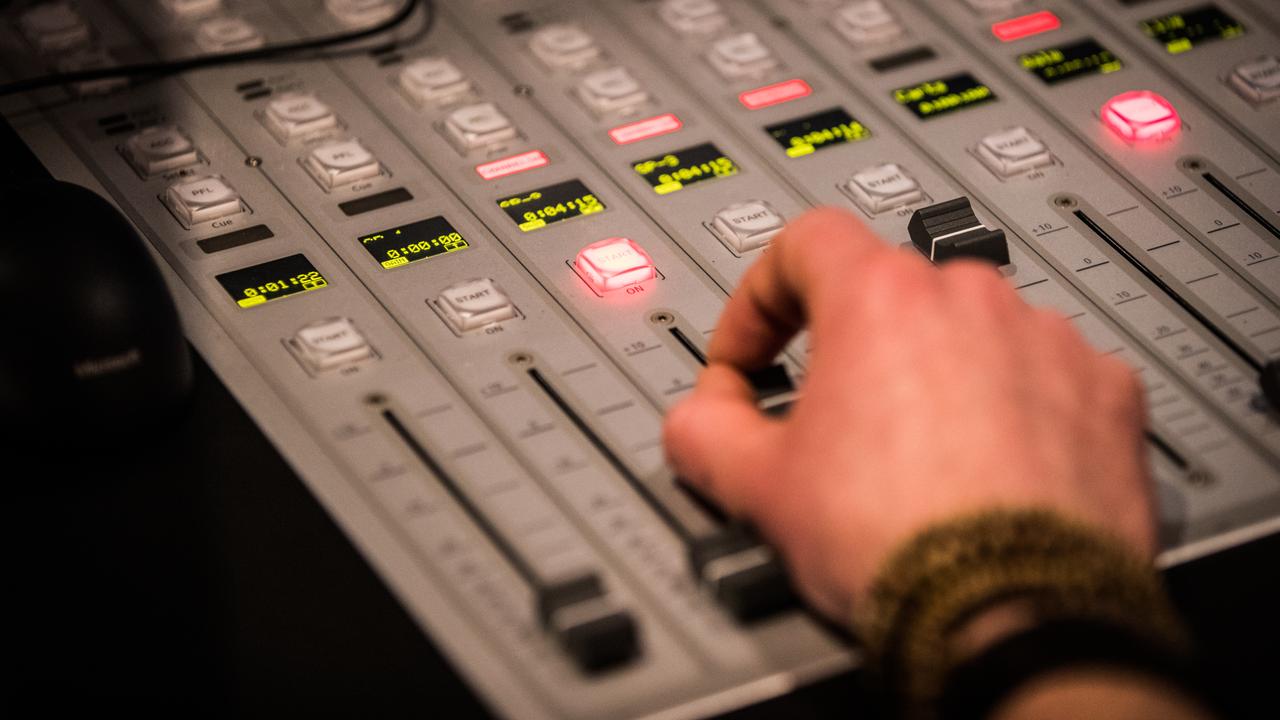 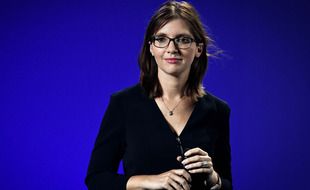