French press review - In the spotlight: Daft Punk, it's over

Featured: Daft Punk, it's over Audio 04:50 The Daft Punk. © Danny Moloshok / REUTERS By: Frédéric Couteau Follow 9 min Publicity With their futuristic helmets, they were "  the most famous anonymous people in the world,  " said Le Parisien . The French electro duo Daft Punk therefore announced their separation yesterday, after 28 years of musical revolution and… 4 albums. Initially, "  two 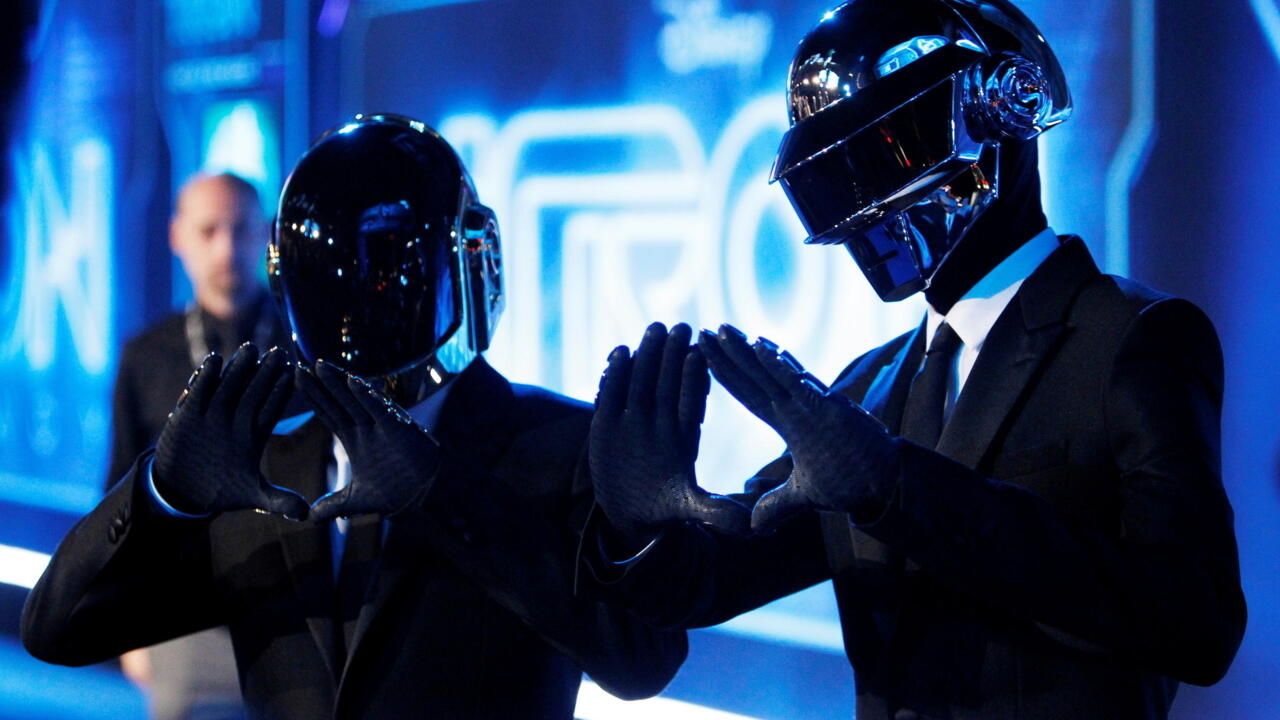 Featured: Daft Punk, it's over

With their futuristic helmets, they were "

the most famous anonymous people in the world,

two Parisians who did not come out of nowhere

Guy-Manuel de Homem-Christo, on the one hand, heir to a large Portuguese family, Thomas Bangalter, on the other, a child de la ballon, son of Daniel Vangarde, disco producer in the 1970s. Before starting with his first group Darlin ', the young musician, thanks to his father, knew all the cogs of the music industry.

who described a song of these high school friends as

to make it the name of his future duo

ten, twenty, thirty years old, to chain the ghost linings under the helmets, to throw a vague featuring in the pasture to the fans every five years and to teaser here and there of hypothetical projects through cryptic videos without ever seeing the end of it anywhere.

It could have, but in fact not: Daft Punk preferred, via a video uploaded yesterday, to directly announce his separation.

At a time when we are above all known for being famous, where we have to occupy the field day and night, the Daft Punk were rare and discreet, at the same time plunged up to the neck in absurdity. industry and totally beside it, continuing to shop at Monoprix while three generations danced on Get Lucky, arriving in Cannes without any photographer leaving his stool for them.

announcement of the separation of the electro duo set Twitter in turmoil, generating an average of 32 tweets per second.

"It must be said that"

the duo was, since the thunderous and abrasive Homework

the greatest ambassador of French electro.

the epilogue of Daft Punk after three decades of hits,

The news, given without explanation, had the effect of a beautiful explosion so much, in twenty-eight years, this iconic tandem of the French Touch has conquered an international status.

A dimension claimed from their beginnings, served by unparalleled know-how and a

of considering artistic creation as a whole integrating both the production of the work and its commercial exploitation.

Partial reconfinement: who after Nice?

Also on the front page, the partial reconfinement for the Côte d'Azur ... "

The decision was expected: Nice and the entire coast of the Alpes-Maritimes department are affected by a partial reconfinement, the next two weekends.

The Head of State wants to favor the territorialized approach.

can the epidemic be controlled in 15 days?

Is this unprecedented measure at the local level the harbinger of a turn of the screw soon to be widespread?

In any case, be careful, warn

Can the epidemic be controlled in 15 days?"

Without prospects of clearing up, the expected third wave in mental health risks hitting hard, too hard.

whole of France cannot be under house arrest permanently and in the same way.

Otherwise, abusive behavior and avoidance of barrier gestures will multiply, through extreme weariness as much as through incomprehension.

Father Fouettard can clean the beach when necessary.

If he knows not to arouse the desire for rebellion elsewhere.

Finally, yesterday's human tide in the streets of Algiers… “

on the front page…

This February 22 was to serve as a test for the authorities and the Algerian population:

(two after its appearance), was

the Hirak really dead, suffocated by the pandemic?

Given the thousands of people who marched in the streets of Algiers yesterday, its springs are still there,

, the Hirak only asks to be reborn.