Found injured by shotguns, the peregrine falcon did not survive

Discovered by a walker in Strenquels in the Lot, the raptor could not be saved despite being taken care of. 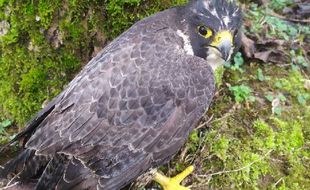 Found by a very weakened walker and with a broken wing, the peregrine falcon did not survive.

The bad news fell on Monday.

Discovered in a sorry state in the middle of last week by a walker in Strenquels, in the Lot, a peregrine falcon did not survive, despite a last chance operation.

The raptor, victim of a broken wing after being hit by three shot pellets, was extremely thin when he was transferred to the SOS Faune sauvage center in Limousin, no doubt because he had been injured for several days already.

The League for the Protection of Birds (LPO) has filed a complaint for "destruction of protected species".

"We lost an individual and there are three who will not be born", explains to

Stéphanie Plaga-Lemanski, director of the LPO Occitanie - Territorial Directorate of the Lot, of which a volunteer had taken in the animal after being alerted by the walker.

In fact, peregrine falcons pair up for a year, in order to give birth in March to three or four eggs in a cavity, often on the side of a cliff.

However, the animal that died on Monday - of which neither the sex nor the exact age has been determined - had already found its half, which will therefore wander alone for the rest of the season.

“This is a declining and protected species,” continues Stéphanie Plaga-Lemanski.

We do not have the right to pull it, nor to frighten it, nor to disturb it in full nesting.

According to the LPO, the Lot department has only about sixty pairs of peregrine falcons, who live on average between eight and ten years.

Loire-Atlantique: A peregrine falcon injured by a shot, the LPO will file a complaint

Strasbourg: Peregrine falcons find refuge at the cathedral and that's a good thing for city dwellers 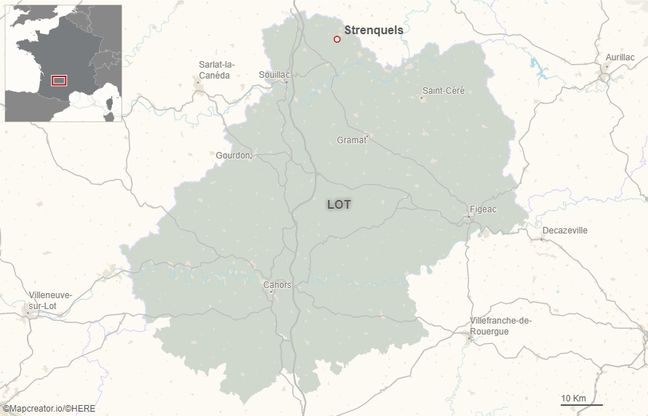 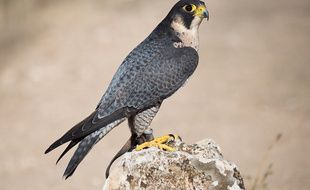 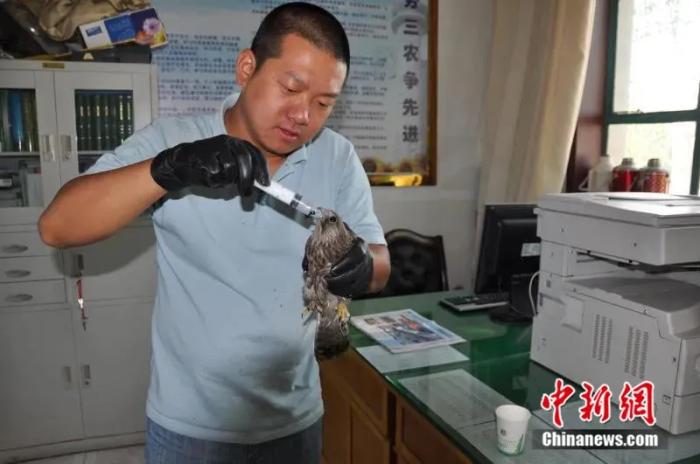 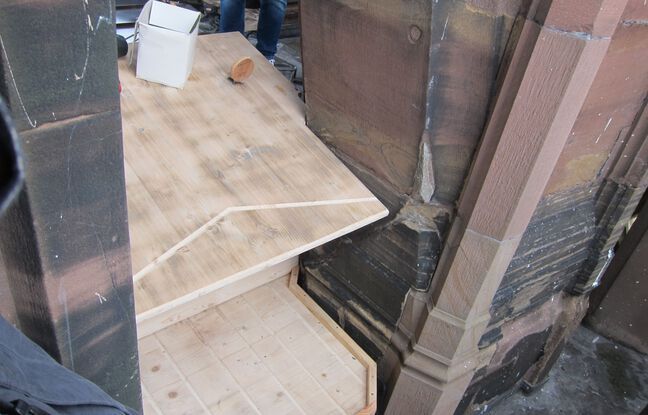 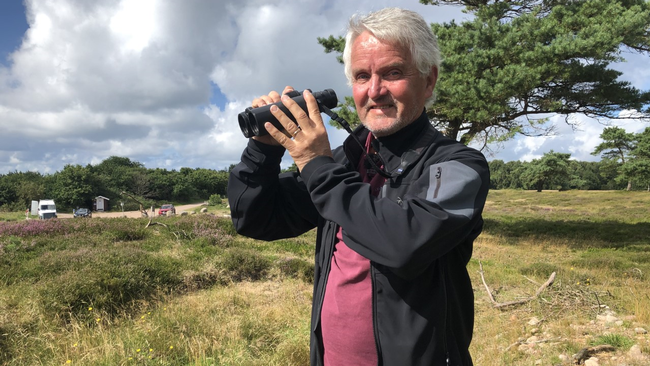 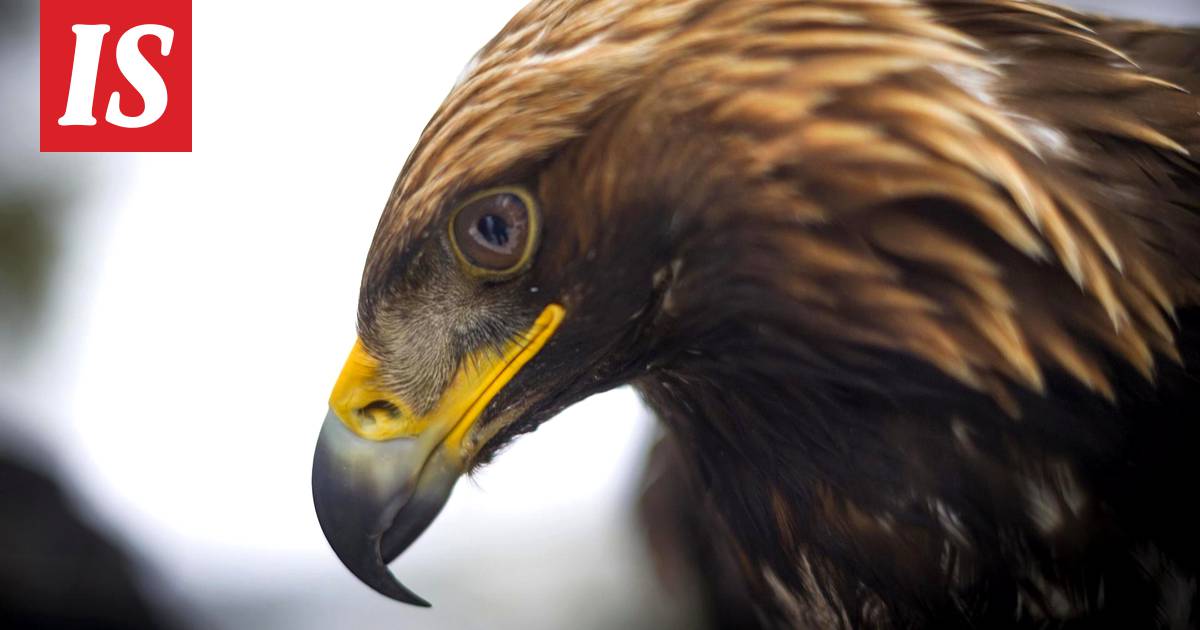 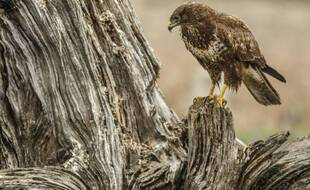 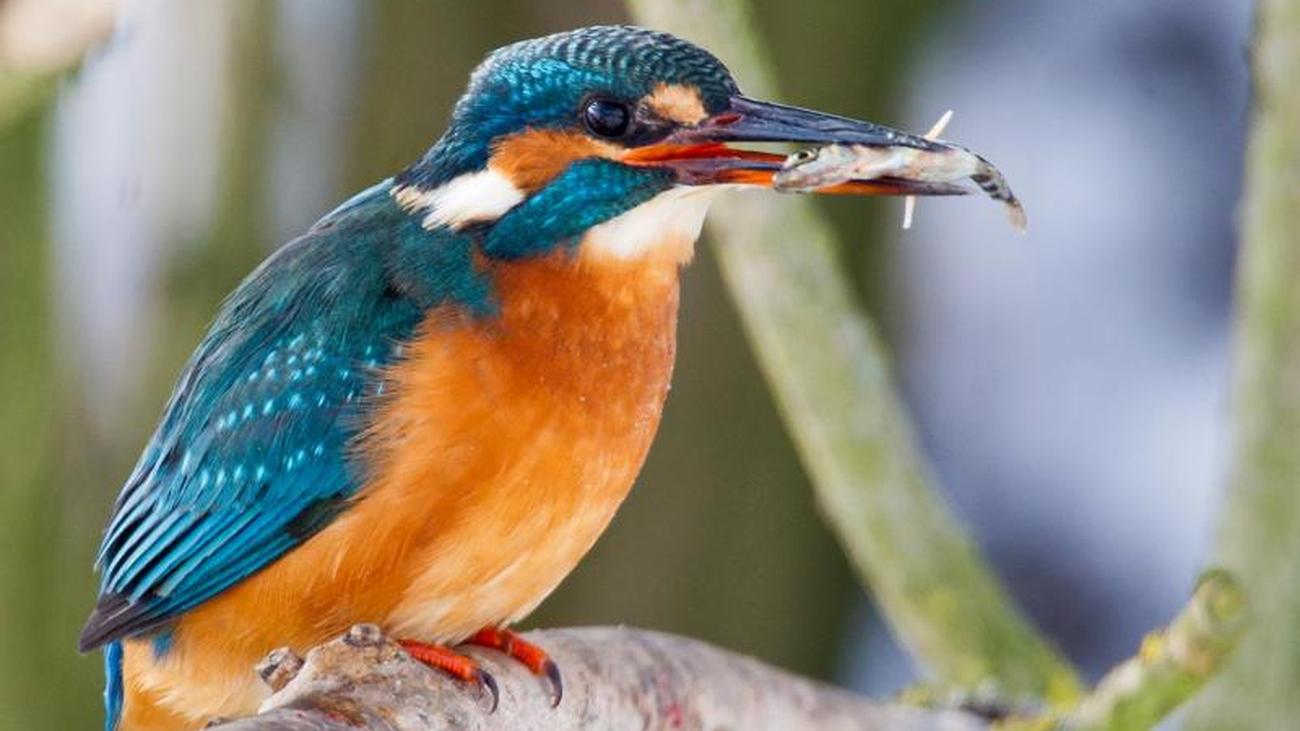 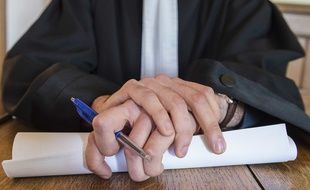