With hits like “Around the World” and “Get Lucky” they became known worldwide: The French electro-pop duo Daft Punk split up after 28 years. To say goodbye, they publish an eight-minute video. 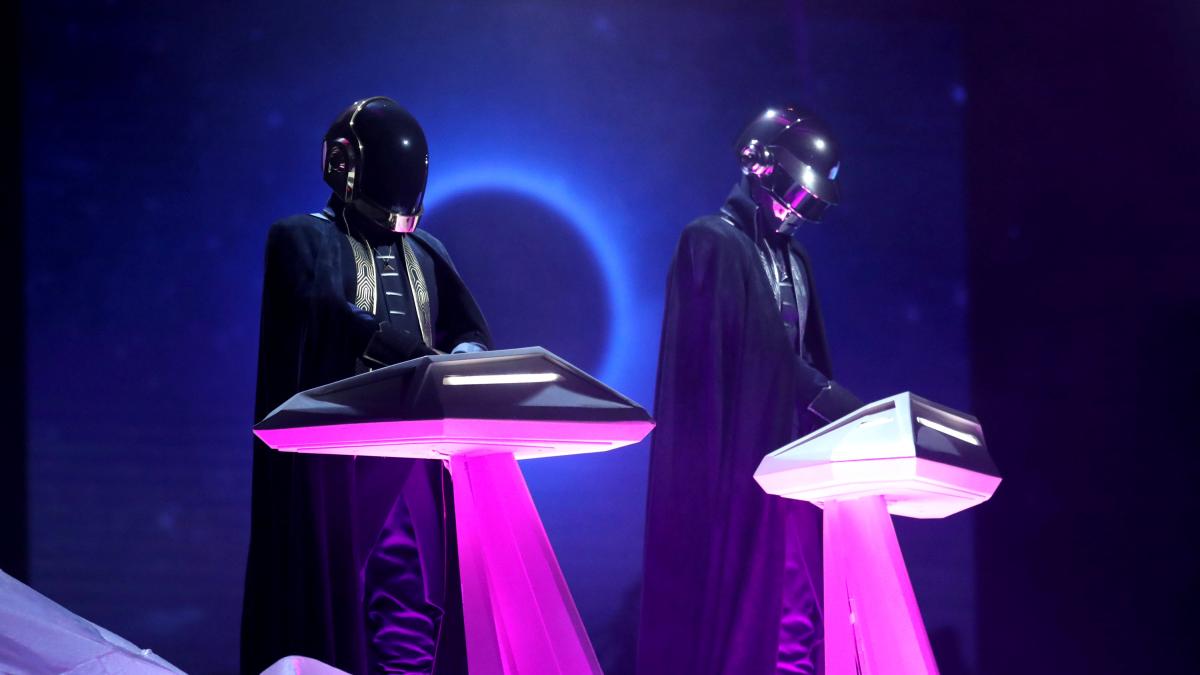 The successful French electro-pop duo Daft Punk has split up.

This was confirmed by the management of the two musicians Thomas Bangalter and Guy-Manuel de Homem Christo on Monday for the AFP news agency.

Daft Punk achieved world fame with the song "Get Lucky", with which the duo also won the 2013 Grammys.

The musicians themselves announced their separation on YouTube with a video titled "Epilogue", in which they can be seen with their characteristic robot helmets in a desert-like landscape.

The musicians of Daft Punk were considered to be important representatives of the French Touch music trend, which made house music popular not only in France since the 1990s.

In 2013 they released their fourth and final studio album "Random Access Memories", from which the hit "Get Lucky" comes from.

Bangalter and Homem Christo founded Daft Punk in 1993 when they were 17 and 18 years old.

With the band name they responded to criticism of their first single, which a British magazine had called "daft punk", as idiotic punk.

The song "Around the World" became her first international hit.

Five years later the album "Discovery" followed, in which music from the 80s, pop and disco were mixed.

The rather gloomy third album "Human After All" from 2005, however, fell through with criticism and audience.