Lomé, the capital of Togo, hosted from February 17 to 21 the 8th edition of the International Fashion Festival (FIMO228). Models paraded "face-to-face" in front of a live audience.… 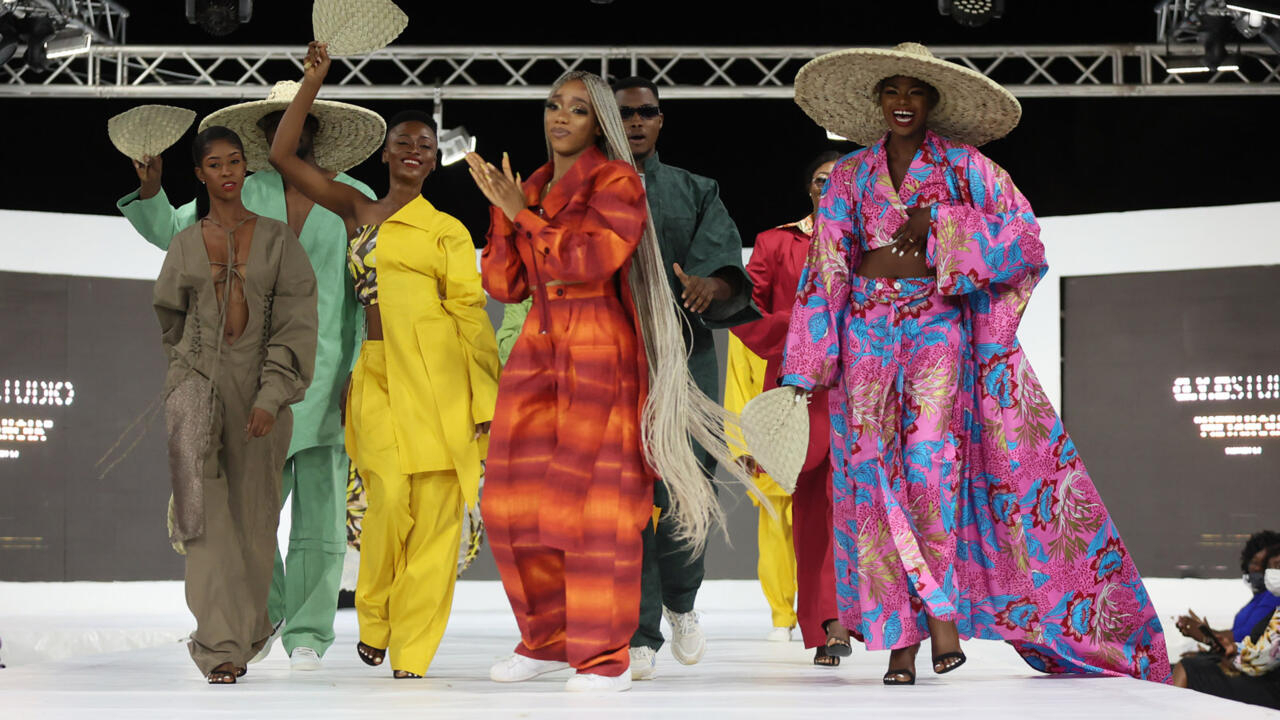 Organizing a Fashion Week is a real challenge in these times of pandemic.

But more was needed to discourage Jacques Logoh, the eight-year organizer of the International Fashion Festival in Lomé, Togo (FIMO228).

While all European Fashion Weeks, from London to Paris via Milan, have gone virtual, his obstinacy in wanting to maintain, against all odds, the eighth edition of the "face-to-face" festival, from February 18 to 21, was a risky bet.

The gardens of the Onomo hotel in Lomé have served as a setting for the creativity of African designers, who so much need visibility, while shows and parades are canceled across the world.

Special authorization from the chair

"Maintaining this Fashion Week in Lomé was essential to present the work of designers scattered across Africa. This period of crisis is a calamity for them, and I had to meet their expectations", explains Jacques Logoh.

Bringing in around 20 African designers and around 40 models from across the continent, given the traffic restrictions due to the pandemic, was a logistical challenge.

In Togo, there had been no public festivities for six months, and it took a special authorization from the presidency to organize a public parade, with a capacity limited to 150 people, against more than a thousand in previous years. .

The Togolese designer Timothée was delighted to be able to present his new collection at home: "The Covid has touched us deeply, we artists and creators. We have paid a heavy price in lives with the disappearance of monuments of African music, such as Manu Dibango or our national rocker Jimmy Hope. Also, I wanted to pay tribute to them with this collection entitled "Emotions", and I wanted the finale of my parade to pay tribute to our 'Mama Africa', the diva national Afia Mala ", he confides, very moved.

The Ivorian Ibrahim Fernandez was the great revelation of this evening.

With his funky and offbeat creations, he brought a touch of freshness and cheerfulness in the midst of darker collections, pandemic obliges.

Because the theme of this year was indeed "masked FIMO", the collection of Beninese Félicien Casterman illustrating this concept well with his masked parading models.

Focus on the environment

The event had also chosen to give pride of place to societal and environmental commitment, all the models having joined, the day before the parade, in the weekly day "Tous au sort" initiated by the Togolese leader in waste treatment. , Africa Global Recycling.

After this awareness-raising operation, the models put on their best outfits for a photo shoot in the middle of the waste they had just sorted.

When glamor joins the defense of the environment.