At the Chekhov Moscow Art Theater in Moscow, farewell to the actor and director, People's Artist of the RSFSR Andrei Myagkov is taking place, TASS reports. 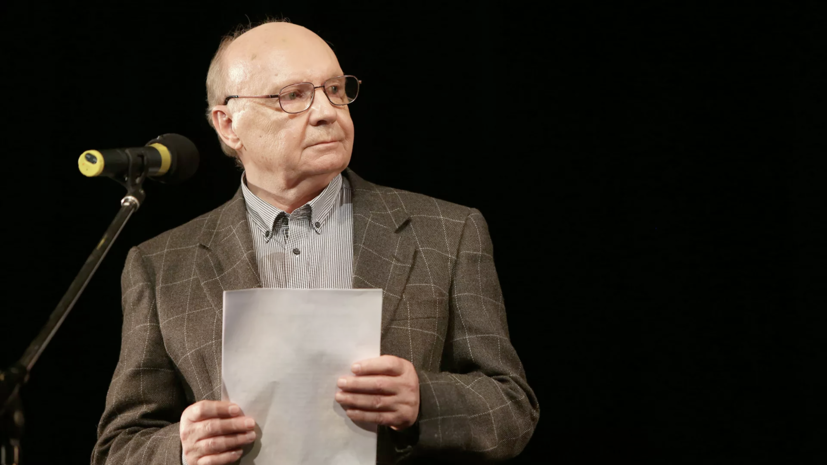 His relatives and colleagues came to say goodbye to Myagkov.

The wreaths were sent by Russian President Vladimir Putin, the Ministry of Culture, the Mosfilm film concern and Moscow theaters.

Putin expressed his condolences over the death of Myagkov, calling his death an irreparable loss for the national theater and cinema.

People's Artist of the USSR Oleg Basilashvili, in an interview with Zvezda TV channel, called Myagkov a great artist.