Philippe Chatel, father of "Émilie Jolie", died at the age of 72

Philippe Chatel, creator of the musical tale `` Émilie Jolie '', died Friday at the age of 72 of a heart attack, announced his daughter, Émilie. His work, created in 1979, has flourished endlessly, from the simple original rhyme, to the countless versions of the musical staged in France, abroad.

Philippe Chatel, creator of the musical tale "Émilie Jolie", died Friday at the age of 72 of a heart attack, announced his daughter, Émilie.

His work, created in 1979, has flourished endlessly, from the simple original rhyme, to the countless versions of the musical staged in France, abroad.

Singer, songwriter and songwriter Philippe Chatel died on Friday at the age of 72.

He was the creator of the musical tale "Emilie Jolie", a huge success on record and on stage for 40 years.

"My father died last night of a heart attack, at his home in Paris," his daughter, Emilie, told AFP, to whom this world-famous tale, created in 1979, was dedicated.

The singer has seen his work flourish endlessly, from the simple original rhyme, to the countless versions of the musical staged in France, abroad and by hundreds of amateur troupes, including " tons of records sold ", the song labeled by the National Education, the novel published in 2004, etc.

It was for his daughter Emilie, then 3 years old, that Philippe Chatel created in 1979 a rhyme evoking blue rabbits, a small pebble or a hedgehog, characters who take the girl on an adventure in his picture book.

The success is immediate: more than a million copies have sold, with the Grand Prix of the French Disc Academy in the key.

In the process, the director Jean-Christophe Averty puts on the show with all his performers for Christmas Eve 1980 on Antenne 2.

Five years later, pushed by a producer, Philippe Chatel turns the tale into a musical.

"Émilie Jolie" moved to the Cirque d'Hiver and attracted 200,000 spectators in six months, tours in France and abroad will follow.

In 1997, he recorded a new discographic version and then mobilized Alain Bashung in the role of the wolf, Etienne Daho, Lara Fabian, Danielle Darrieux, Kahled, Mauranne, Florent Pagny, and others.

This rejuvenated version, on up-to-date rhythms and enriched with three new songs, is crowned by a Victoire de la musique.

Blue rabbits, clock, ostrich, large bird and witch are back on stage in 2002 in Mogador in Paris.

A new version of the show was born in 2018. If Emilie does not go out of fashion, it is "because she has never been in fashion! Her story is timeless", explained Philippe Chatel.

Paradoxically, the success of "Emilie Jolie" almost caused the artistic loss of its creator.

Overnight, this artist came to singing thanks to the friendship of Georges Brassens, to whom he devoted a book and which he premiered at the Olympia in 1972, found himself confined to the role of singer for children, joining a universe inhabited by Chantal Goya and Dorothée.

Son of television director François Chatel, Philippe Chatel, born in Paris in 1948, was in the 1970s a sentimental hit singer ("Mister Hyde", "My high school student", "Yin-Yang", "Everything to leave but everything carry").

In 1977, his first disc "Analyze" was released, which contained the song "J't'aime bien Lili".

The singer, forced to manage "the incredible growth of his musical", still publishes a few albums, but by his own admission, their quality has suffered from his "lack of availability".

The success does not reflect on the whole of his production.

He then prefers to concentrate on writing songs and two novels, including "He will return" (1988), largely autobiographical.

Philippe Chatel was the father of two children, Emilie and Nicolas. 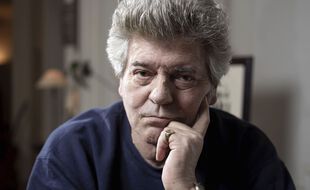 News/Politics 2020-06-09T17:42:13.620Z
Angelina Jolie reveals a ripping story behind her daughter Shiloh's name - a tragic family event struck a star in the head 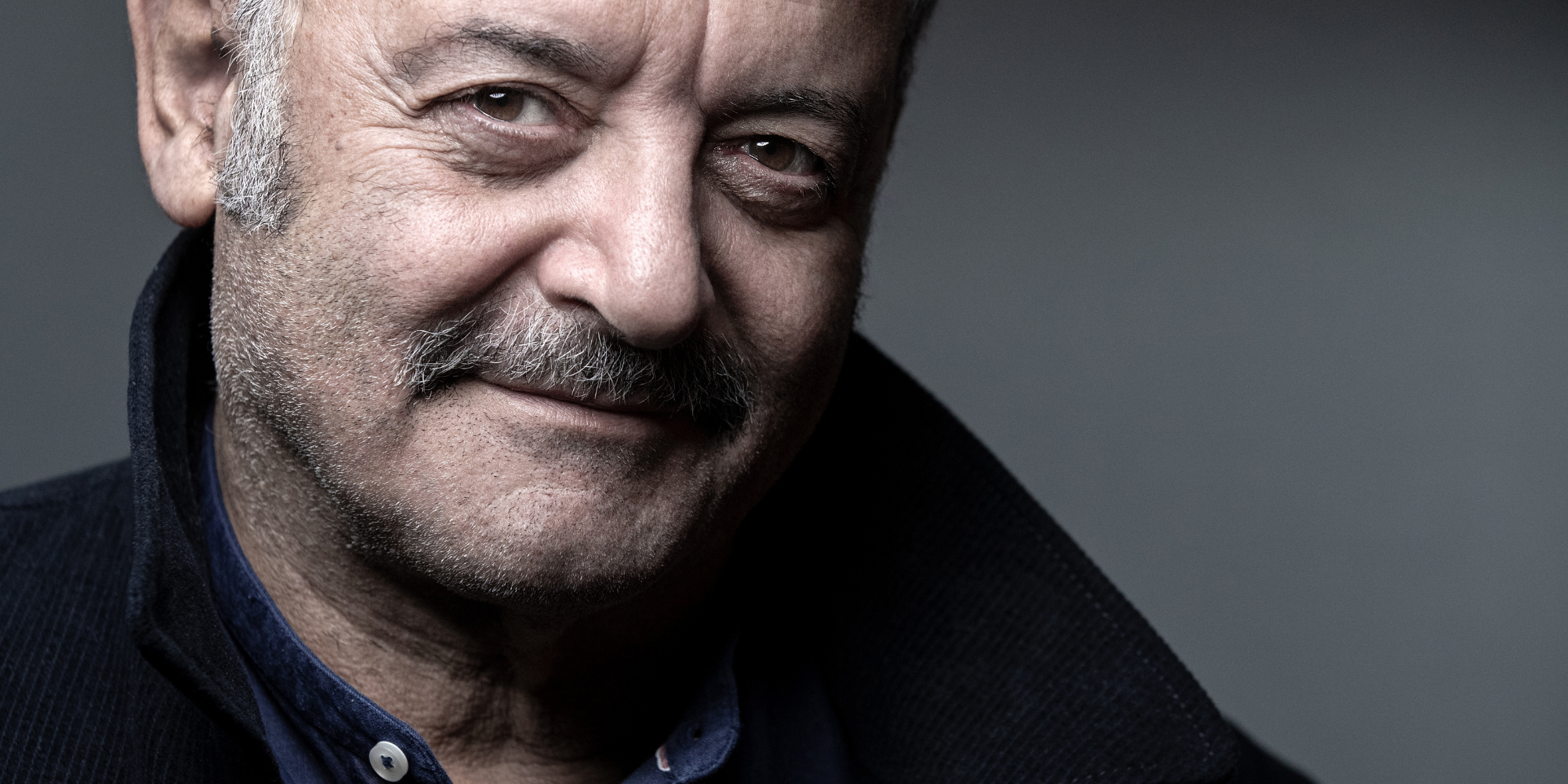 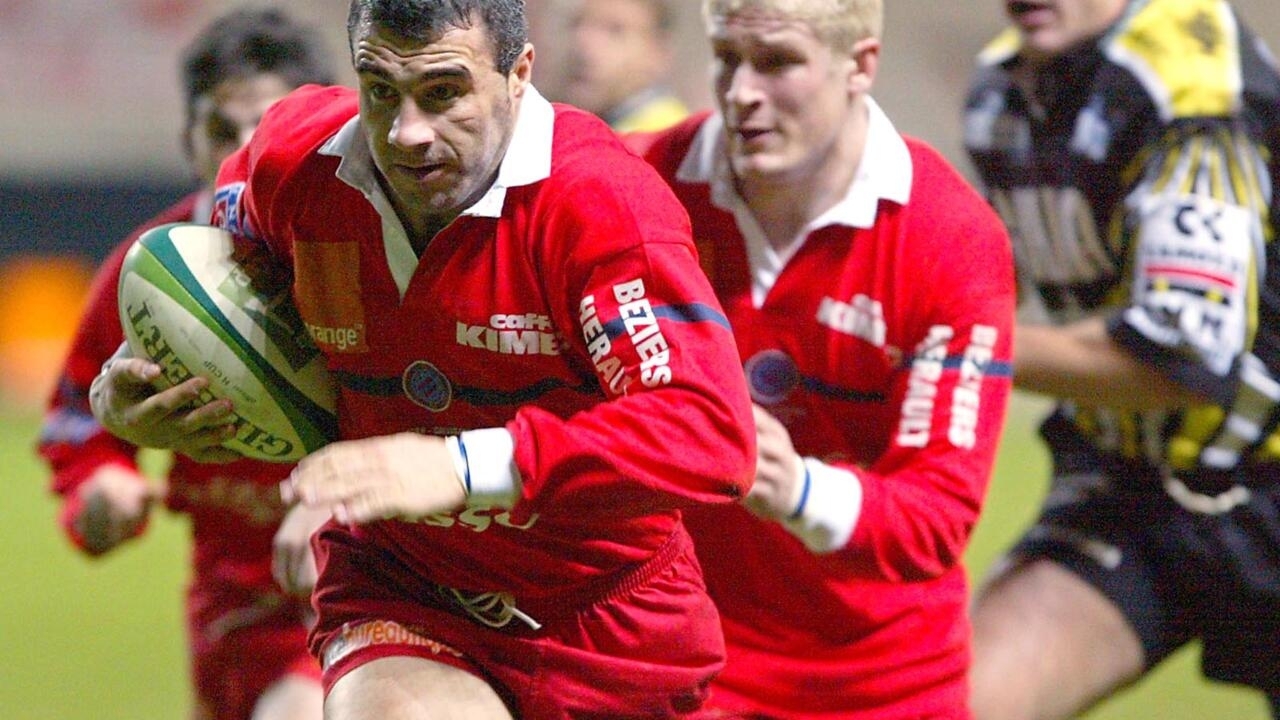 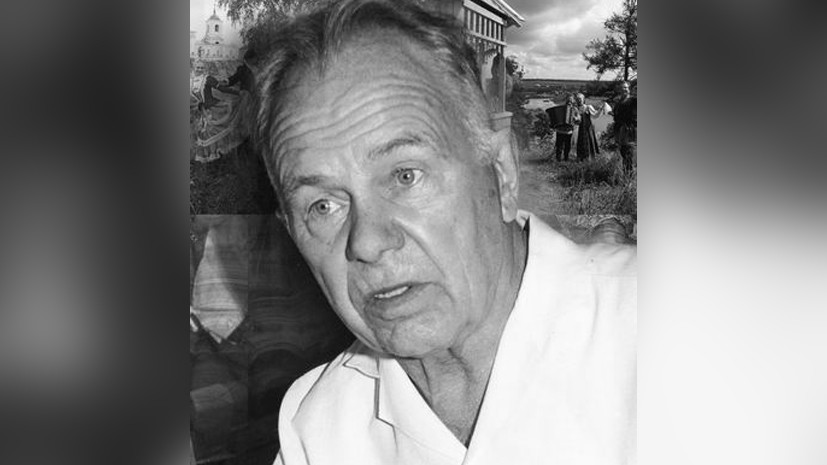