A small mishap overshadowed the successful landing of the NASA rover "Perseverance": The first corona outbreak has now occurred on Mars. 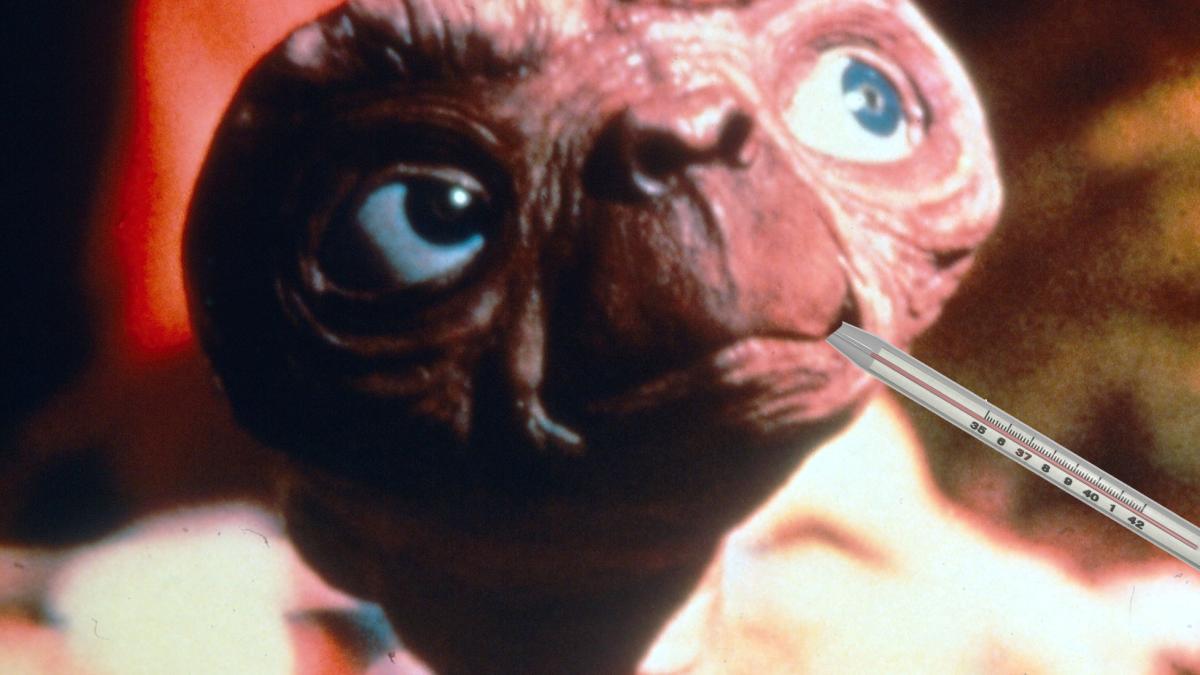 The jubilation in the NASA control center in Pasadena, California about the successful landing of the rover “Perseverance” on Mars has given way to a certain disillusionment.

Technically everything went as planned, said operations manager Swati Mohan, who was initially very relieved when the vehicle, which cost around 2.5 billion dollars, was set up in the "Jezero Crater".

To then admit that the main task of "Perseverance", the search for traces of earlier microbial life on the Red Planet, had come to a "stupid problem".

There are larger amounts of the novel corona virus on the surface of the rover.

Shortly before the start in July 2020 from the Cape Canaveral spaceport, the vehicle had apparently been sneezed and coughed several times by sick NASA technicians.

This is not really surprising: after all, the corona pandemic around Independence Day on July 4, 2020, which was ostentatiously carelessly celebrated by then US President Donald Trump, was particularly bad in the United States.

Despite the hygiene mishap with the rover, there is also "something extraordinarily remarkable" to report from Mars, said NASA.

It is good news and bad news, announced the new US President Joe Biden at a press conference hastily scheduled in Area 51.

The good news: Traces of intelligent life have been found on Mars.

"Totally cute, empathetic and intellectually highly developed guys who look a bit like a wrinkled scrotum, but are really nice, to be more precise," as Biden explained after evaluating the first recordings sent to earth by "Perseverance" on which several Martians waved cheerfully at the camera.

“The bad news: The guys all contracted Corona when they touched the rover with their glowing fingers and then rubbed their huge, lovely eyes with it,” says Biden, “well, and now they're all broken.

What do you want to do - why should they fare better than the Aztecs? "

Much more dramatic reports come from our closest relative in space: China has admitted that the corona pandemic brought to the moon by the “Chang'e 5” space probe resulted in several prominent deaths.

Among them was Adolf Hitler, who has lived on the earth's satellite since 1945 and who had refused to be vaccinated because of conspiracy theories.

and don't miss any articles or cheap additional