Director Martin Scorsese in his new essay "Maestro" again criticized the situation in modern cinema. According to the director, the industry today is focused on the supply of entertainment and making a profit, and viewers are becoming ordinary consumers of content. Previously, the director has repeatedly scolded modern cinema and spoke sharply about Marvel films. 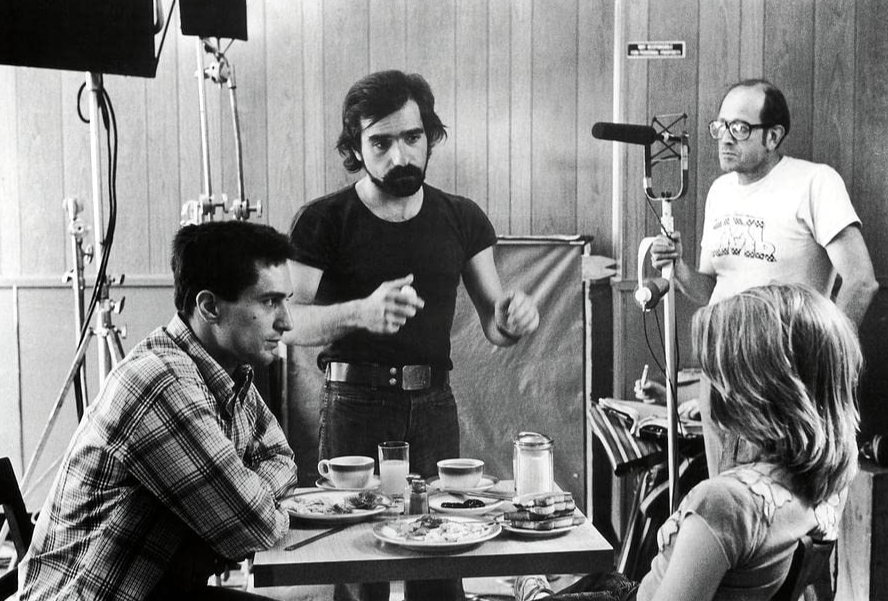 American director and producer, Oscar winner Martin Scorsese published an essay in which he reiterated his claims to modern cinema.

The director's work, titled "Maestro", was included in the March issue of Harper's Magazine.

The essay is dedicated to Federico Fellini (the centenary of the birth of the great director was celebrated in 2020) and the magic of cinema, lost, in Scorsese's opinion.

According to the latter, since the days when the Italian genius worked, the perception of films by the audience and professionals has changed significantly.

"Film art is systematically devalued, relegated to the background, belittled and reduced to the lowest common denominator - 'content'," says Scorsese.

Now, in talking about cinema, the focus is shifting from content (as opposed to form) to content, he said, as a term for anything from a home video with a cat and a commercial to an atelier movie.

Scorsese expresses concern about the approach to movie viewing and the dominance of streaming services.

New feeds are offered to users using algorithms that analyze what was previously viewed.

In contrast to the current state of affairs, Scorsese cites the situation in the 1960s film distribution.

The director felt that in those days, directors rethought art forms almost every week.

“Basically, these artists were constantly trying to figure out 'what is cinema?' And then postponing it for the next film to answer,” Scorsese recalls.

He argues that the film business in its current state cannot ensure the development of cinema as an art, since entrepreneurs set themselves different tasks and generally consider this area as part of the entertainment industry.

“In the movie business, which is now the mass visual entertainment industry, the emphasis is always on the word 'business', and value is always determined by the amount of money that any property can bring - in this sense, all films, from Sunrise and The Road "And before the film" 2001: A Space Odyssey "have exhausted their potential and can easily get into the section of auteur films on streaming platforms," ​​the director emphasizes.

Scorsese also draws attention to the intrinsic value of classic films as cultural phenomena, outside the context of their economic potential.

“We need to make it very clear to the current legal owners of these films that they represent much more than just property to be exploited and then hidden.

These films are one of the greatest treasures of our culture and must be treated appropriately, ”notes the filmmaker.

This is not the first time Martin Scorsese has expressed concern about the state of the industry.

So, in the fall of 2019, he gave an interview to Empire magazine, in which he stated that he does not attribute the films of the Marvel universe to cinematography.

The director likened blockbusters to amusement parks, which caused a strong reaction from fans of superhero franchises as well as from the ranks of the makers of box-office films, including James Gunn, Karen Gillan and Samuel L. Jackson.

Scorsese later clarified his position in an essay for The New York Times.

The director noted that he and other directors, whose creative formation came at the same time, got used to perceive cinema differently.

"The essence of cinema was revelation - aesthetic, emotional and spiritual ... It talked about confronting surprises on the screen and in the life he portrayed and interpreted, about expanding the meaning of what is achievable with the help of art form," Scorsese recalled.

Modern blockbuster, in his opinion, is arranged differently: “Many of the elements that define cinema as I know it are present in Marvel films.

But what is missing is revelation, mystery, or genuine emotional danger.

There is no threat, ”the director wrote.

Based on this, Scorsese concluded that superheroics were created to satisfy a certain set of audience needs.

In addition, the director noted that auteur cinema does not get access to wide distribution due to the fact that most of the cinema sessions are given for blockbusters.

) the current situation is unfavorable and harsh for art,” concluded Scorsese.