A child under the age of eight was killed and his mother was injured and his father was injured by accidental shooting in the village of Derain in the Dohuk Governorate in the Kurdistan region of Iraq. Another bullet and 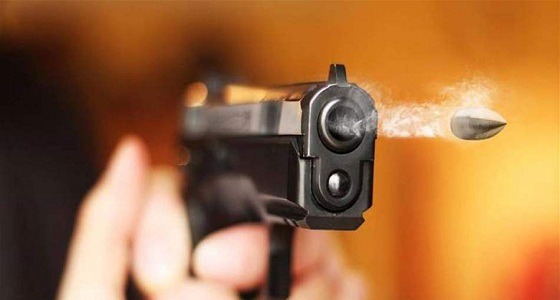 A child under the age of eight was killed, his mother and his father were injured by accidental shooting in Derain village in Dohuk governorate in the Kurdistan region of Iraq.

And local media reported that the child was playing with his father's weapon when he fired a bullet at his father's hand, before another bullet came out and hit the mother in the eye, causing her to die.

For his part, the police director of "Bardarash", Brigadier General Saadi Barzandi, said that the accident occurred at 10:30 pm on Saturday night.

The mother died at the age of 28, while the father was transferred to a hospital in Dohuk for treatment.