After the flop of "Operation renaissance", Karine Le Marchand announces a new issue

The iconic presenter of &amp; quot; Love is in the meadow &amp; quot; announces a new broadcast project for M6. After obese people, she will now focus on transgender people. Filming has just started, but the information does not delight LGBT + associations, who are worried about the look that will be posed. 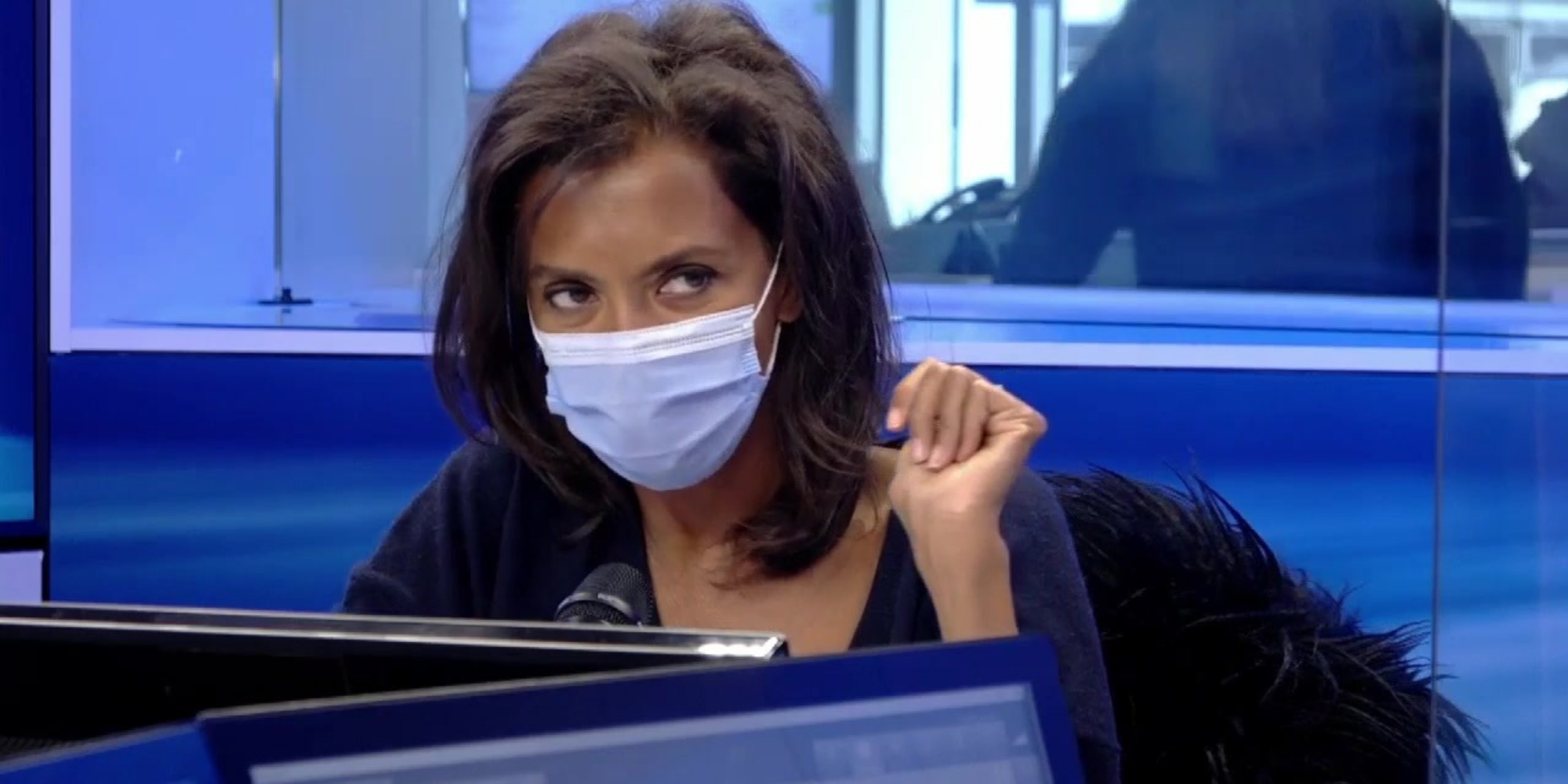 After obese people, she will now focus on transgender people.

Filming has just started, but the information does not delight LGBT + associations, who are worried about the look that will be posed.

In full broadcast of the new season of "Love is in the meadow", Karine Le Marchand announces on social networks the shooting of a new show for M6.

This new bonus should see the light of day in a few months, according to the host.

Named "Transgender", this new program will follow, as its name suggests, the journey of three transgender people.

The objective of the show will be to try to "change people's outlook on what / those they don't know", explains Karine Le Marchand.

They fear an awkward, even voyeuristic, program that maintains clichés about transgender people.

They fear a remake of the program "Operation renaissance", a program deemed infantilizing and violent by anti-grossophobia associations.

Faced with poor audiences, the show had been reduced from 5 to 3 premiums, without the channel expressing itself on the way the show looked at the obese people questioned.

If LGBT associations are worried even before the trailer is released, it is because this is not their first grievance against Karine Le Marchand.

They did not appreciate that the host qualified, a few years ago, as "gay upside down" a candidate of "Love is in the meadow" which did not correspond to the clichés she had in mind .

Last week, they criticized Karine Le Marchand for preferring to use all possible circumlocutions, rather than using the word "lesbian" to speak of Delphine, the show's first lesbian candidate.