Corona, live: Border closings in early 2020 against Corona came too late, according to the study

The stricter German entry rules have been in effect since midnight. The neighboring countries do not save with criticism. A current study shows: the border closings in Europe around a year ago came too late to stop the coronavirus sustainably. All news in the live ticker. 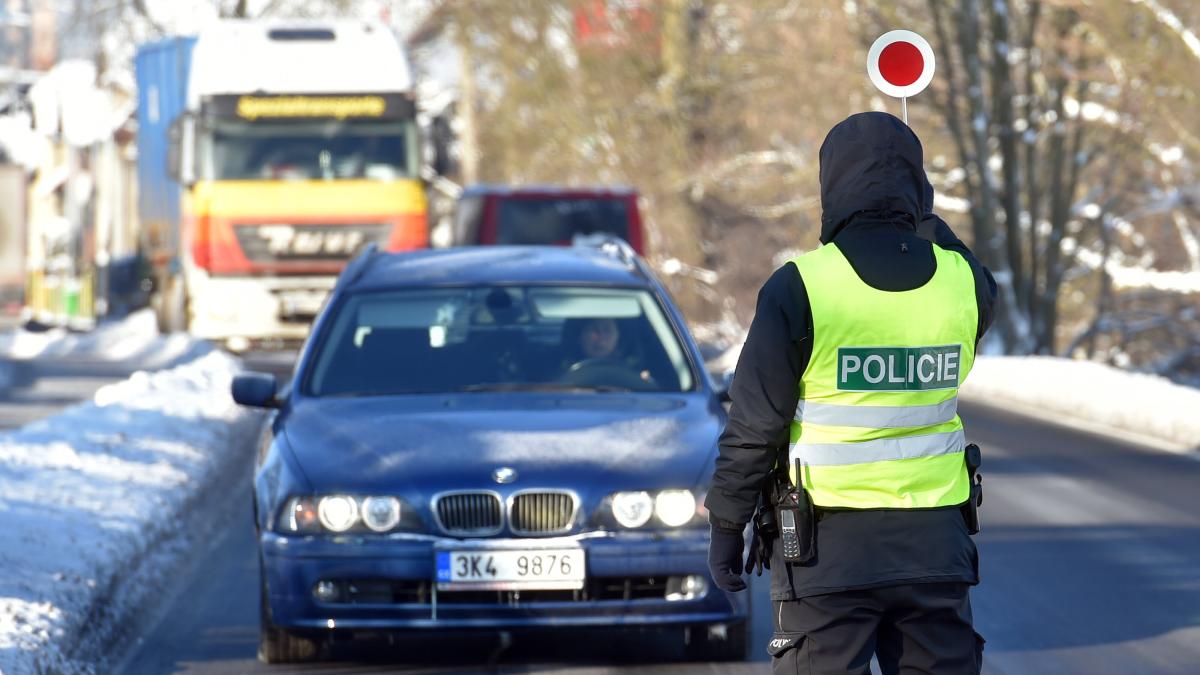 The stricter German entry rules at the borders with the Czech Republic and the Austrian state of Tyrol came into force on Sunday night - and are causing displeasure in the neighboring states and the EU.

Federal Minister of the Interior Horst Seehofer confirmed that strict controls were being carried out at the corresponding crossings in Bavaria and Saxony.

"Those who do not belong to one of the few exceptions cannot enter," said the CSU politician of "Bild am Sonntag".

The aim of the federal government is to curb the introduction of probably more contagious coronavirus mutations across the border.

According to a study, the border closings in Europe around a year ago came too late to stop the coronavirus sustainably.

Researchers working with mathematician and biostatistician Tanja Stadler from ETH Zurich reported in the specialist journal “PNAS” that there were already about as many local infections with the virus in Europe as there were by travelers from abroad.

The EU only closed the borders on March 17th.

The researchers had traced the spread of the pathogen using sequenced virus genomes.

"If you closed the borders with the aim of not letting the virus in: it was too late for that," Stadler told the German press agency.

In the event of an infection, as was already the case on March 8, a border closure would only make sense in connection with a drastic restriction of contacts in the country.

Then the reduction in contacts from abroad will help to slow down the spread.