Ways of writing - In the tragic chaos of human existence, with Hemley Boum

Cameroonian novelist Hemley Boum is the author of four novels. His latest opus, The Days Come and Pass (Gallimard, 2019), was crowned in 2020 by the prestigious Ahmadou-Kourou prize ... 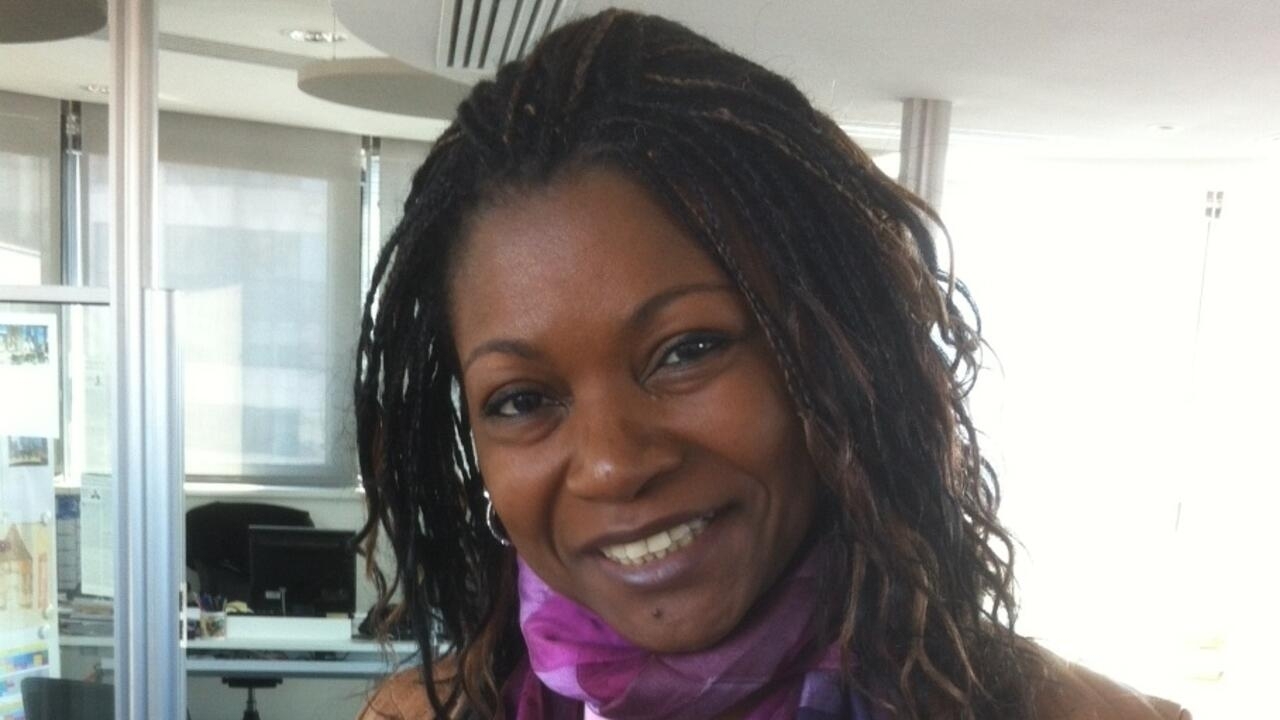 In the tragic chaos of human existence, with Hemley Boum

Cameroonian novelist Hemley Boum is the author of four novels.

His latest opus, The Days Come and Pass (Gallimard, 2019), was crowned in 2020 by the prestigious Ahmadou-Kourouma Prize, which rewards a French-speaking author every year.

“Writing Paths” returns this Saturday to the unusual journey of this talented author, heir to the Cameroonian literary tradition characterized by her taste for irony, subversion and social commitment.

Books saved my life, all Books.

I devoured whatever came to my hand, unable to sort it out, sucked in by these unsuspected parallel galaxies.

Literature offered me the means to extract myself from my reality by inviting me to an elsewhere, an otherwise within reach of the eye, of the mind.

I read and my world lit up, my eyes opened up, my sensitivity sharpened.

I read and nature spoke to me an audible language.

So speaks Anna, the protagonist of

These words have an autofictional dimension because the passion for reading which is in question in this excerpt is common to the novelist and to her character.

Pure products of the French school, Hemley like Anna, were built by reading and writing.

young girl growing up in Douala in the 1970s and 1980s, I read to get away from it all, to learn what I wanted and at the pace I wanted,

Almost 50 years old and the author herself of four novels, she does not fail to be amazed, even today, by the capacity that literature has to snatch her readers into universes that are often so far removed from their daily lives. .

An inspiration drawn from Morrison

The writer also likes to say that her passion for reading has sometimes played tricks on her, especially when at school, in the middle of physics and chemistry class, she was caught reading a novel in secret.

The object of the offense was of course confiscated, but the affair reached a successful conclusion.

Not only did the kid get her book back, but she was also offered a pocket copy of

by Toni Morrison, with a note from her teacher: "

If you want to read, at least try the real one." literature

»A piece of advice that the high school student will take seriously, immediately diving into Morrison's work and discovering the universe of African-American literature which will become one of her main sources of inspiration, when she- even will embark on the adventure of writing.

Paradoxically, despite her interest in reading and literature, nothing predestined Hemley Boum for a career as a writer.

After studying anthropology, she specialized in international trade and traveled through the big cities of Africa for the multinational that employed her, before giving up on a whim the tidy life of a commercial executive. to devote himself to writing.

If in her heart of hearts, she always knew that she wanted to write, she had not dared to take the plunge.

This was done in 2010 when her first novel

in 2012. Halfway between fiction and reflection, these books respectively tell the story of polygamy and the dramatic situation of confronted individuals. to AIDS.

These first works already announced the qualities which make Hemley Boum so successful today: his choral writing, his interest in history, the concern to bring out female voices too long underestimated by African literature.

It was with his third novel

, crowned in 2016 by the Literary Grand Prix for Black Africa, that Hemley Boom became known to the general public.

This novel devoted to the turbulence of Cameroon's decolonization, celebrates the courage and idealism of forgotten heroes of the Cameroonian independence movement such as Ruben Um Nyobè.

Relentlessly questioning individual and collective memories, the author mastersly unties the threads of truth and untruths that have been woven into history.

There is in this writing of Mongo Béti and Ferdinand Oyono, fathers of modern Cameroonian fiction, and also something of the art of black American writers seething with anger against the confiscators of history and lives.

Isn't there a dichotomy between international trade and writing that has become his profession?

The journey I had, which may seem chaotic, it takes on its full resonance when I write.

All of this adds depth to both my characters, which I can invent, the world that takes shape in me that I transcribe.

All these deviations, all these crooked paths deeply nourish my writing, give it a form of tone, I believe

An above all feminine and feminist tone confirmed by

The Days Come and Go

Through the voices of three generations of women, this fourth novel by the Cameroonian tells the story of disappointing tomorrow in a postcolonial society built on false hopes and broken promises.

The preponderant voice is that of Anna, who is discovered at the end of her life, dying of cancer in a palliative care unit, somewhere in Paris.

Bedridden, the dying woman remembers her childhood and her adolescence in the Cameroonian countryside in the company of the old peasant woman who had adopted her when her mother died.

Determined to put an end to the curse that hangs over the women of Anna's family, all struck with violent death, old Awaya decides to make the little one an educated woman, Grandmother Awaya enrolls her in the mission school.

Tale of silence and collapse

However, if her education allows her to emancipate herself from her social condition, Anna belongs to the very first generation of free Cameroonians who let themselves be drawn into a postcolonial project made of compromise, corruption and exploitation.

Their intellectual and spiritual bankruptcy prevents them from seeing the clouds piling up above their society, certainly independent, but dispossessed of its past and perhaps even of its future.

Explanation of text by the author: “

I would say that

is the story of silence and collapse.

It is the collapse of a family, their inability to relate, communicate and speak to each other.

Yet they are courageous men and women who try to build a strong family, but they fail.

The collapse of this family is emblematic of postcolonial society.

Everything is actually linked.

Starting from a character told over a long period of time over three generations, allows us to study with precision what is happening in the hearts of people, within families and also ultimately within society, Cameroonian society. , as it happens.

There is something about

in this epic novel.

He connects with great historiographical lucidity the brutalities of Cameroon's war for independence to the contemporary savagery of Boko Haram militants who set fire to entire regions of the country, abandoned by the central power.

Against this background unfold the lives of the characters, condemned to drift.

Anna and her family are the archetypes of the tragedy of human existence, which is perhaps the real subject of the talented Hemley Boom's novel.

The days come and go