Hélène Rollès: "The mysteries of love are 10 years old, I haven't seen the time go by" 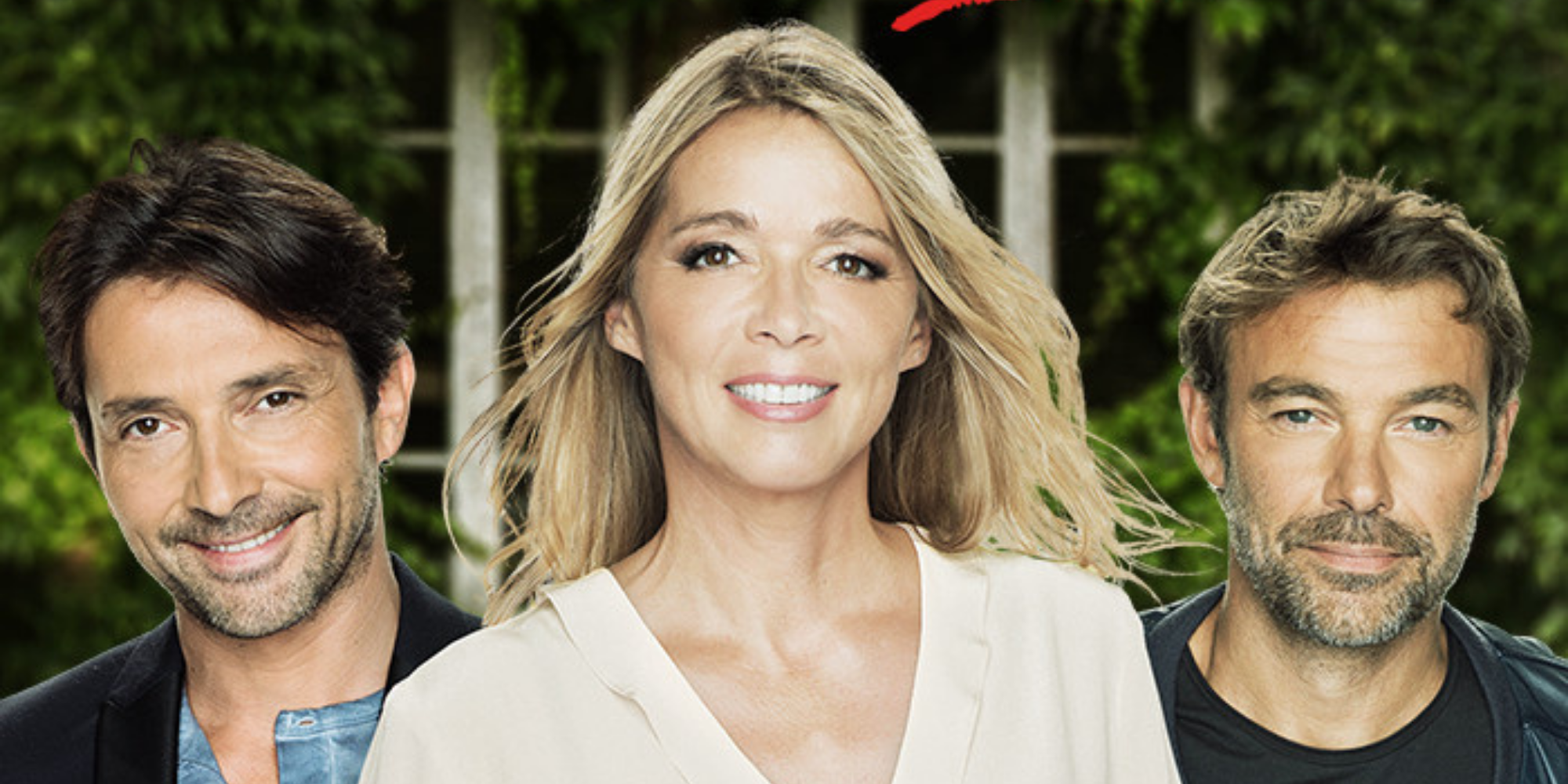 The TMC series "The mysteries of love" celebrates its 10th anniversary on Friday, before a special Valentine's Day weekend.

On the occasion, "Culture Médias" receives its producer Jean-Luc Azoulay, and interviewed the actors Hélène Rollès and Patrick Puydebat, who have played Hélène and Nicolas for almost 30 years.

The series first appeared on TMC on February 12, 2011. An anniversary all the more celebrated by the teams as the 10 years episode of Friday will be followed, the next day, by the 630th episodes, before a Special Valentine's Day Sunday episode.

welcomes the producer Jean-Luc Azoulay on this occasion, and questions the actors Hélène Rollès and Patrick Puydebat, who play Hélène and Nicolas.

Happy with the longevity of the program, they did not see the time pass.

"It's been 10 years already? Me, I have not seen them pass. It seems to me that it's been five years, I would believe it", laughs Hélène Rollès, who considers the program lasts above all thanks to the public.

"If we're here, it's thanks to the people watching. The viewers are attached to our characters. And we are happy to play for them. And for us, because we are having a good time."

"It has been going on for thirty years, we are not within a decade!"

The plot of the

follows that of other series:

The Holidays of Love, The Miracle of Love

Helen and the Boys

It is therefore in reality for almost 30 years that Hélène Rollès and Patrick Puydebat have played Hélène and Nicolas.

"Ten more years, ten years less ... As it has been going on for thirty years, we are not more than a decade away! We will talk about it again in ten years when we hit each other with walkers", jokes Patrick Puydebat .

According to the actor, the success of the program is also due to the fact that the characters age with the viewers, without drawing a line on their love life.

"They see us change, they see us getting older, we reassure them," he explains.

"We are big madeleines from Proust".