Electric buses from Berliner BVG have a cold problem

By 2030, Berlin wants all local public transport buses to be electric. Passengers and drivers are already experiencing what this can mean in a cold winter. Apparently one type of vehicle in particular causes problems. 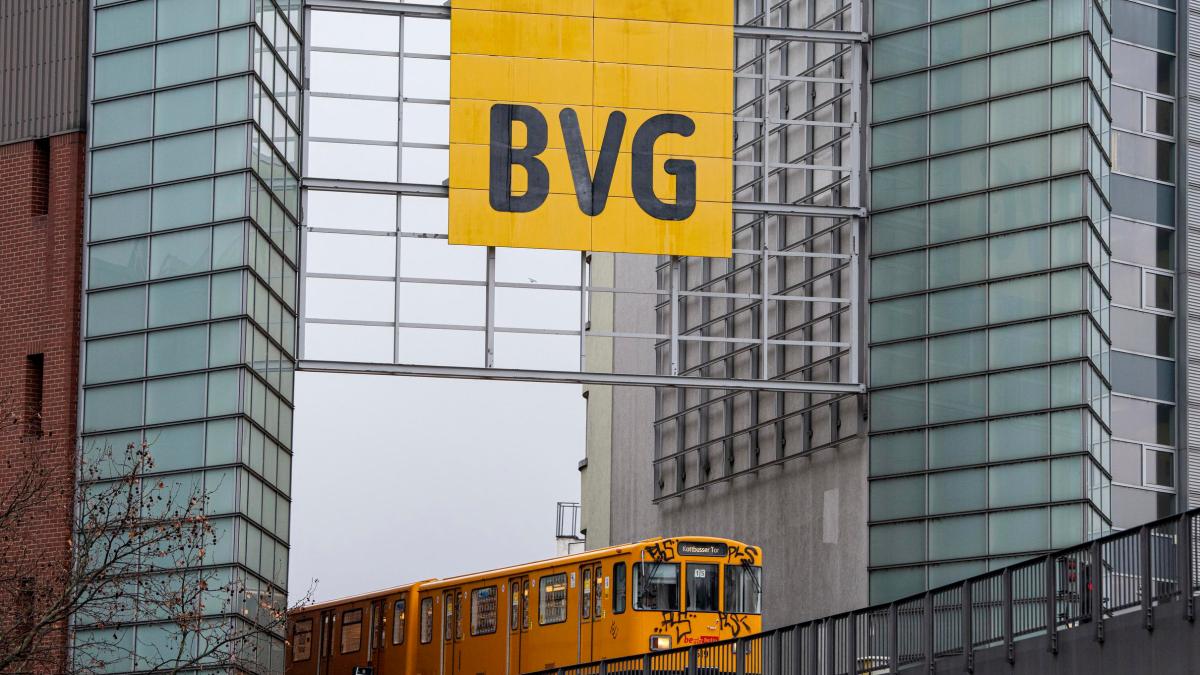 The "Berliner Morgenpost" counted: According to information from the newspaper, a dozen of the electric buses operated by the Berliner Verkehrsbetriebe (BVG) are currently out of action.

In the report, which relies on information from corporate circles, there is talk of 23 failures on Monday alone, on the bus routes that are operated electrically.

Instead of electric vehicles, diesel vehicles were driven again.

The problem was the double-digit temperatures in the minus range - and their consequences for the vehicles.

According to the “Morgenpost”, the buses that were charged overnight in the depots “for the most part” did not reach their range and could therefore not be used, as stated in an internal statement from the BVG, from which the newspaper quotes.

BVG spokeswoman Petra Nelken confirmed to the newspaper that a particular type of bus caused problems, namely the twelve-meter-long bus from the manufacturer Solaris.

“According to the contract and specifications, they have to drive 130 kilometers even at minus ten degrees, but not all of them managed that.” But she told WELT on Wednesday that only “1.7 percent” of the electric bus fleet were affected.

The problem is - as is so often the case with electromobility - the heating system, whose operation consumes too much battery capacity.

The transport companies have therefore already contacted the manufacturer.

“It mustn't be like that,” the leaf quoted carnations.

However, the spokeswoman did not want to confirm the number of 23 failed buses, she spoke of a "good dozen" affected vehicles.

When asked by WELT on Wednesday, it was said that the failures were even lower.

Only "1.7 percent" of the electric bus fleet were affected, and these buses did not fail, but only had to return to the depot (and plugged in) earlier than usual.

The resulting delays were at most in the “minute range”, according to the spokeswoman.

"We had more delays recently due to the many tractors in the city," it said.

Numerous farmers are currently demonstrating in Berlin against the federal insect protection law.

The BVG owns a total of 123 Solaris electric buses.

In recent years, the BVG has acquired numerous new e-buses in accordance with the requirements of the red-red-green Senate. 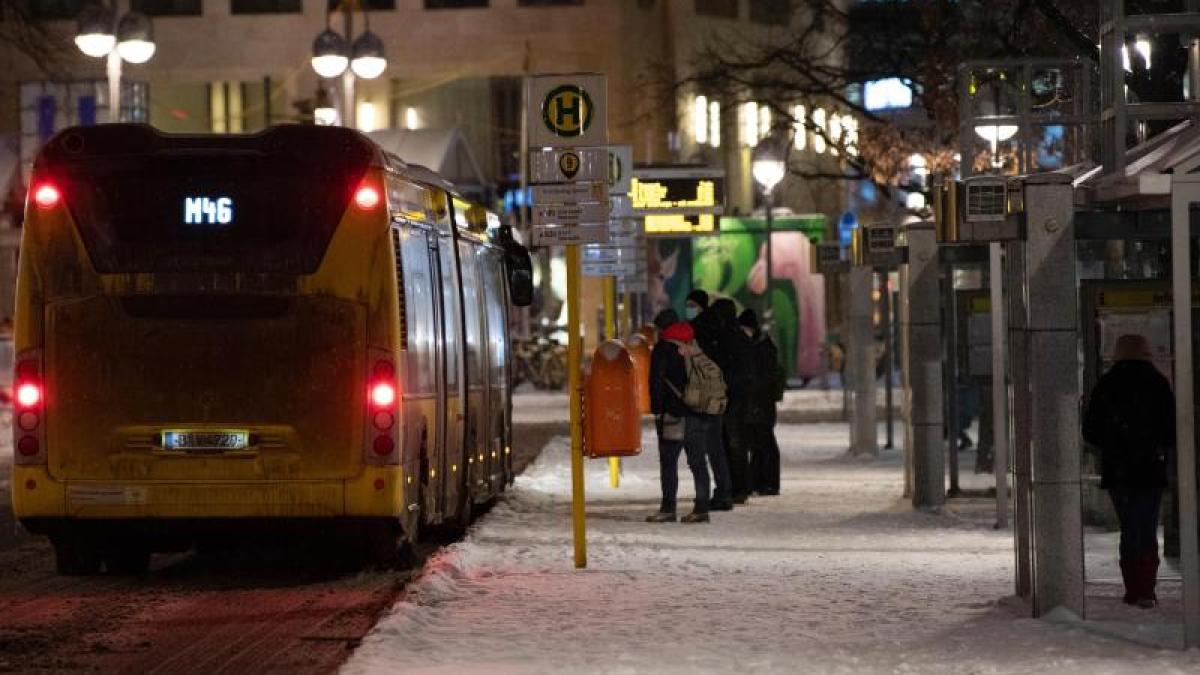 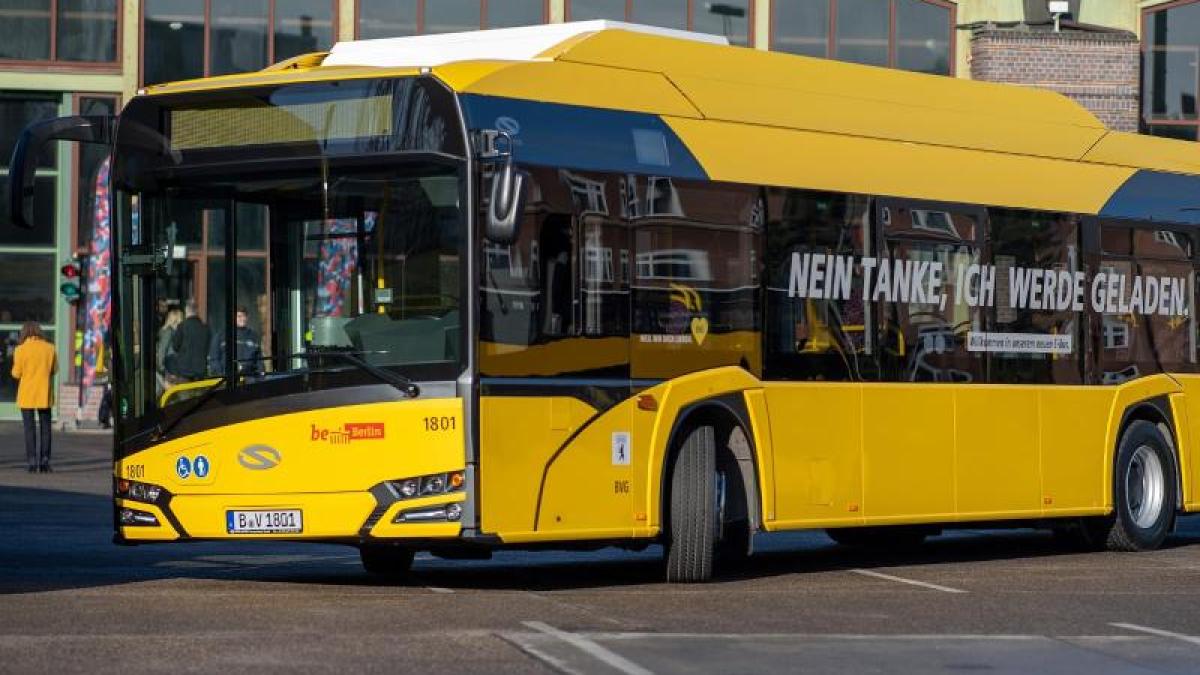 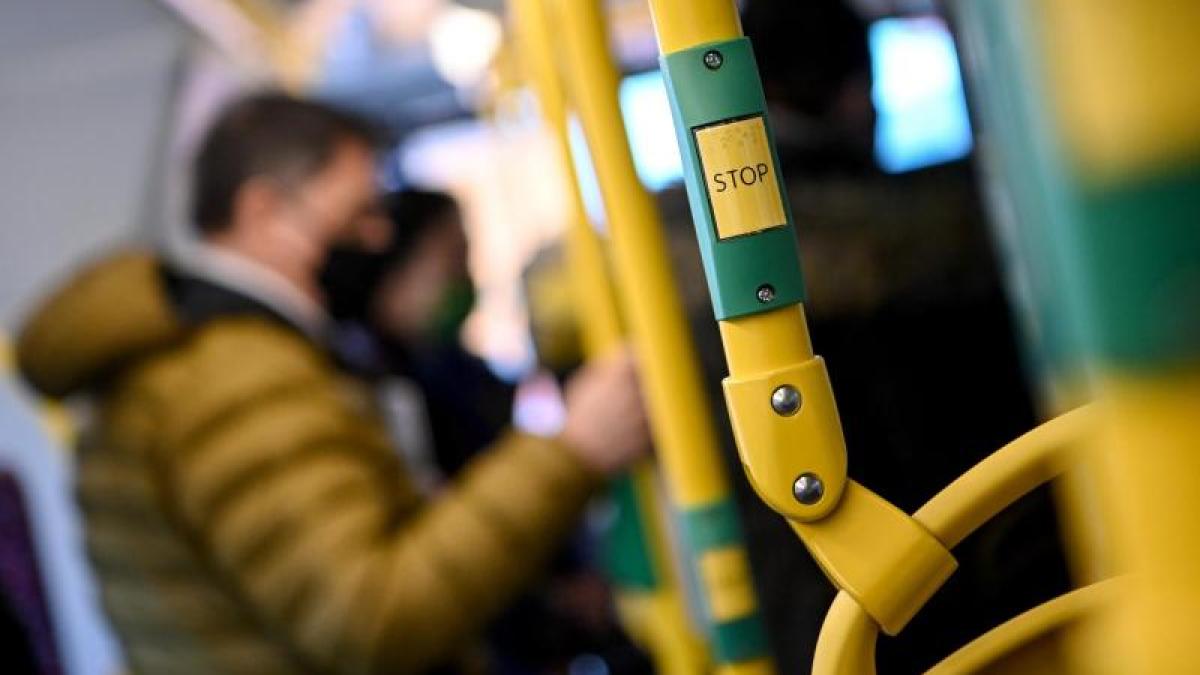 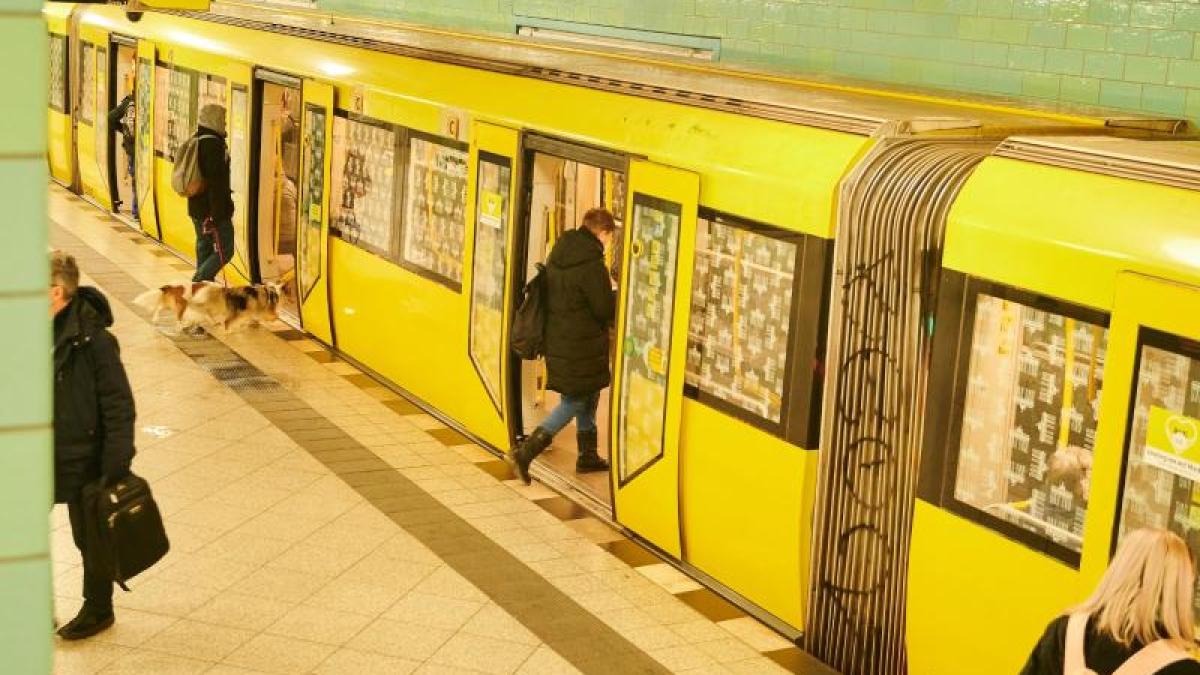 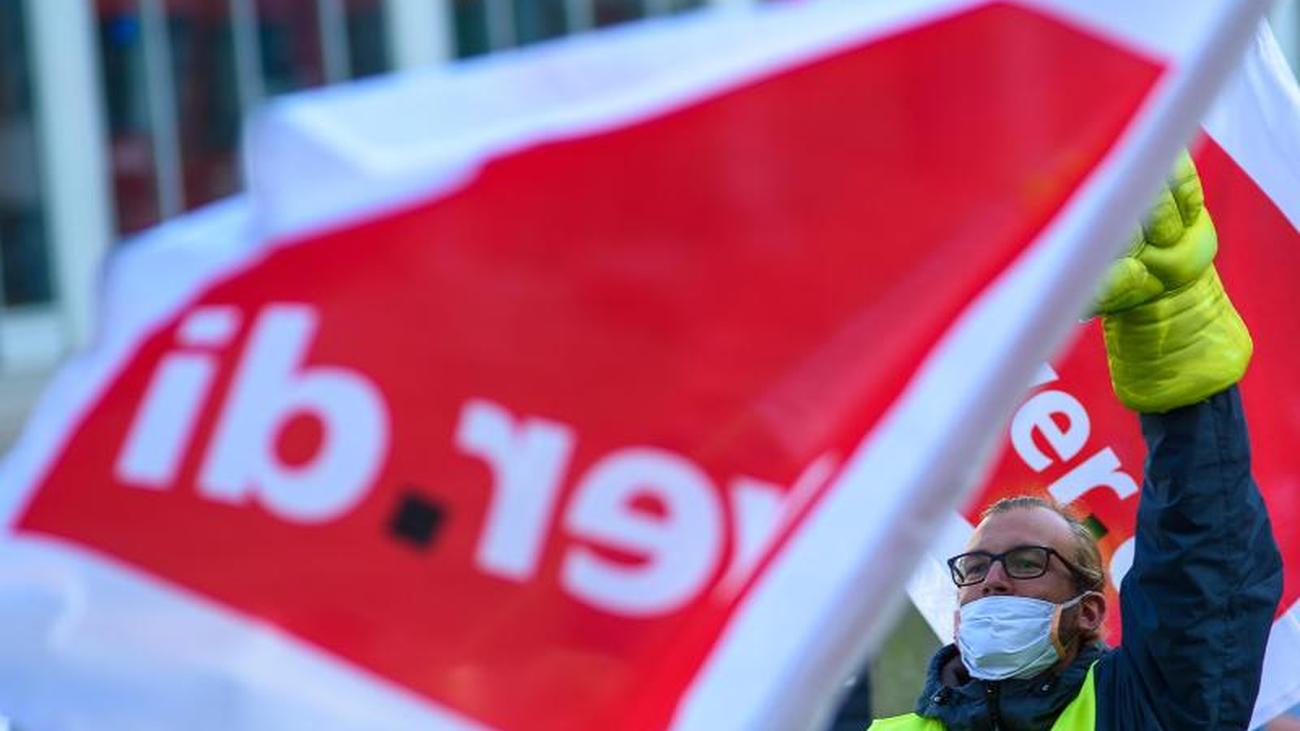 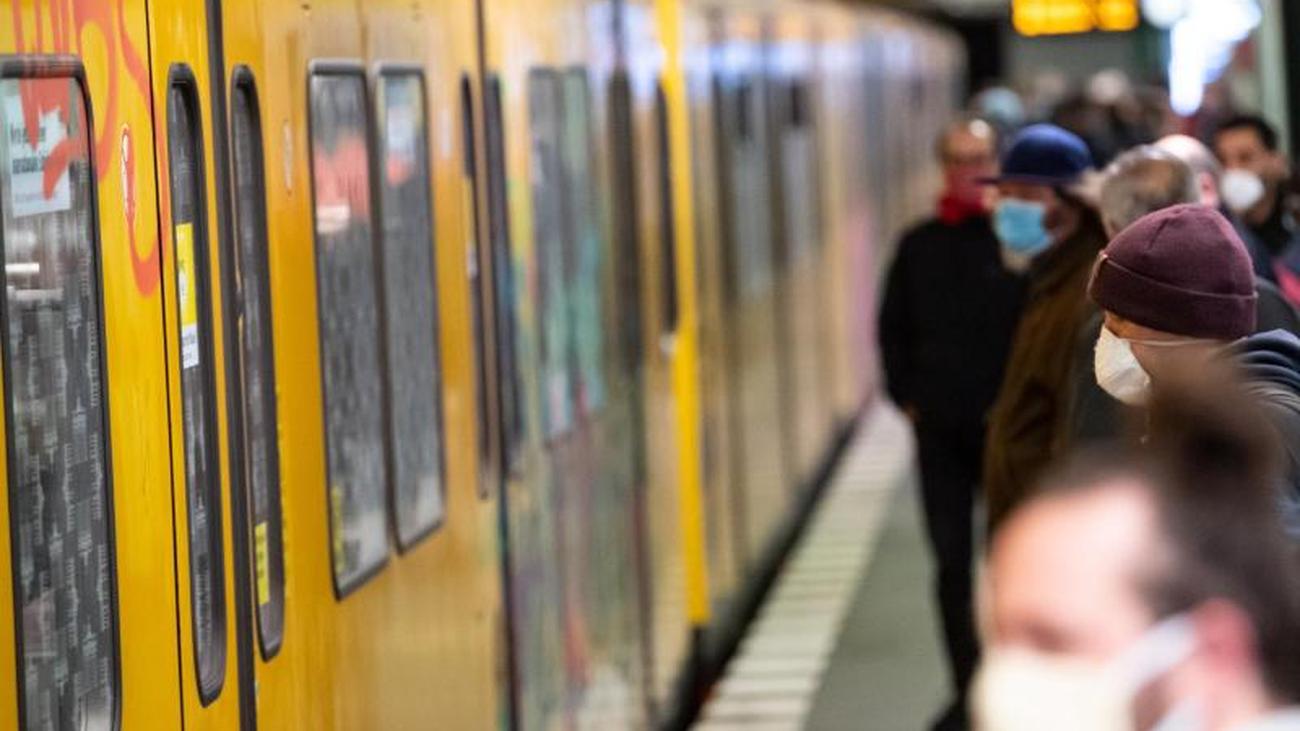