Residents of the temperate latitudes of the European part of Russia should not expect a quick onset of spring, said Roman Vilfand, scientific director of the Hydrometeorological Center. 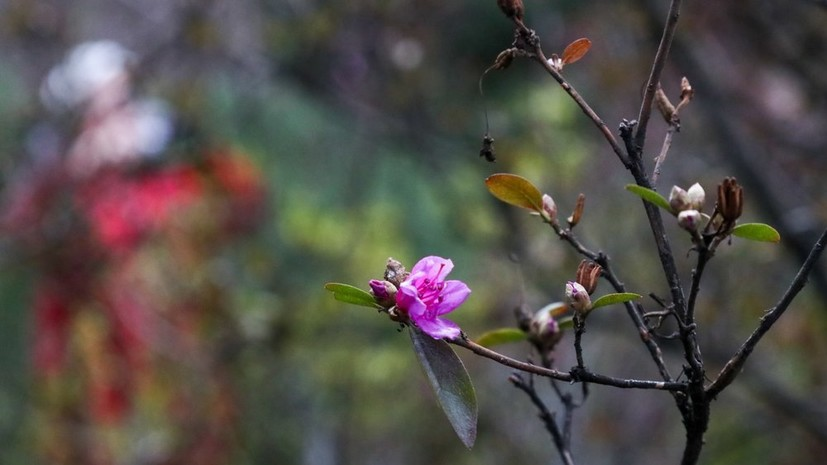 "There is no need to talk about the rapid arrival of spring now," RIA Novosti quotes Vilfand.

According to him, the height of the snow is increasing, which is a sign of the impossibility of early arrival of spring.

He noted that a lot of heat will be spent on melting the snow.

Earlier, Roman Vilfand said that in the second half of the week heavy snowfall is forecasted in the European territory of Russia.