The scientific director of the Hydrometeorological Center, Roman Vilfand, said that in the European part of Russia until the end of winter, a repetition of severe frosts is possible. 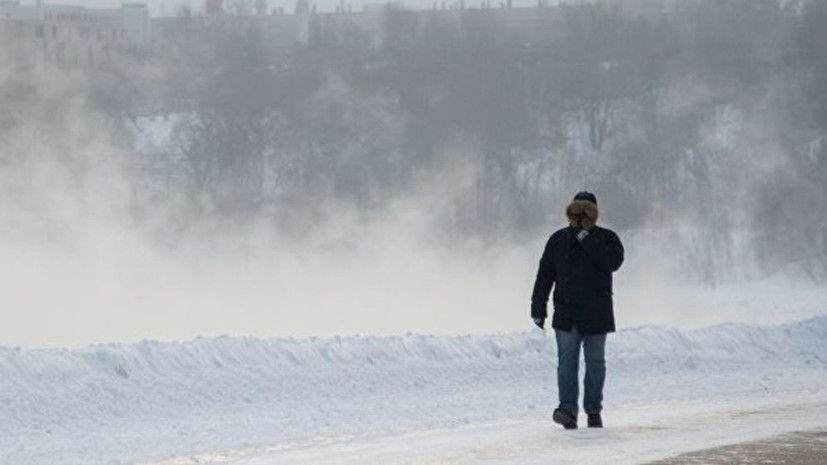 He told RIA Novosti about this.

“I don't rely on intuition in such situations, because there is a possibility that there will be repetition.

The situation that severe frosts in February are rare ... I would not say with certainty.

Maybe not of such intensity, but there may be a cold snap, ”he said.

According to him, forecasters have forecasts that predict not only monthly average temperatures, but also the degree of heterogeneity of the weather.

“When the circulation indices (of various atmospheric formations) are in antiphase, that is, they contradict each other ... When such conflicting indices, this is a characteristic of the fact that there will be a non-uniform season - there will be periods of warming and periods of cooling.

If there is heterogeneity, then there will be another cold snap, ”he added.

Earlier, Wilfand spoke about the weather in European Russia next week.