"Spring Festival Tour" under the New Year in situ: Popular routes are not hot, hotels are really fragrant

China-Singapore Jingwei Client, February 8th (Zhang Shunan) During the Spring Festival travel in previous years, it is difficult to find the sight of people asking "Have you bought a ticket" this year. Not returning home, affluent tickets, cheap air tickets, etc. may be the deepest impression on the Spring Festival Transport in 2021. Since they don't go home, the "originals" in a foreign land sh 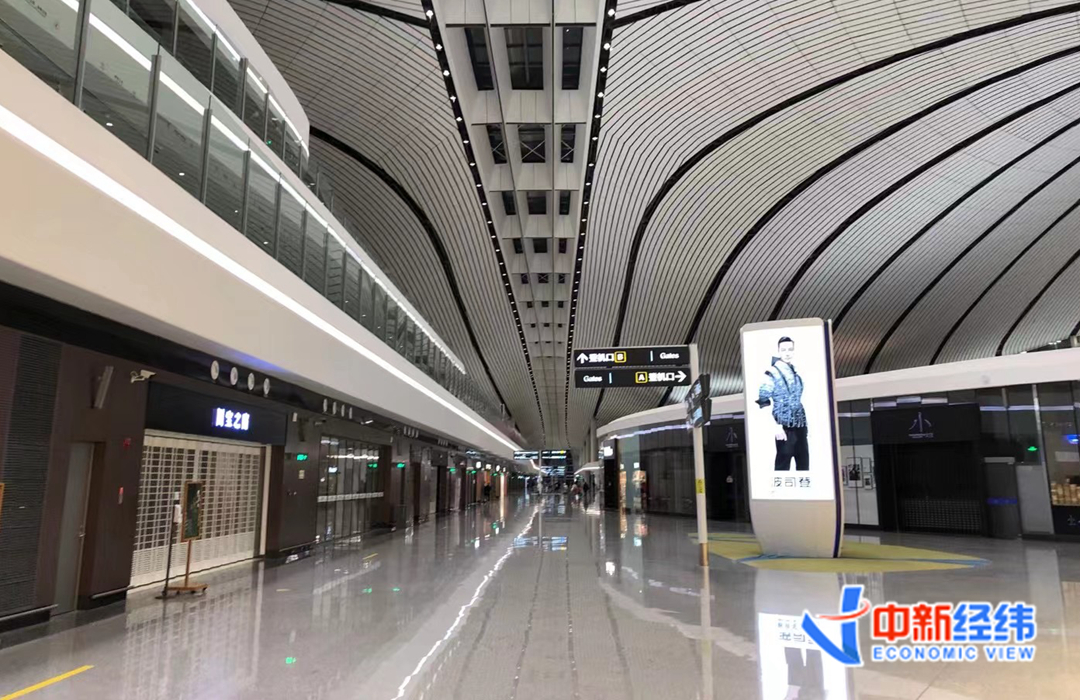 China-Singapore Jingwei Client, February 8th (Zhang Shunan) During the Spring Festival travel in previous years, it is difficult to find the sight of people asking "Have you bought a ticket" this year.

Not returning home, affluent tickets, cheap air tickets, etc. may be the deepest impression on the Spring Festival Transport in 2021.

Since they don't go home, the "originals" in a foreign land should not only think about where to eat the New Year's Eve dinner, but also arrange entertainment activities that should be given during the 7-day holiday.

“The cause of the epidemic is that we are going to choose staycation for the New Year this year. We will spend a few days in the hot spring hotel, saving time on the road and having more fun.” Zhang Lin, a media PR in Beijing, told the Sino-Singapore Jingwei client that the cause of the epidemic did not want to go far. , Although not going home, this way of holiday can be relaxed and not tossed.

According to data from the same journey, searches for "wine + scenery", hot spring hotels, resort hotels, and local New Year's Eve dinners around the Spring Festival have increased.

According to Ctrip data, Shanghai, Sanya, Beijing, Guangzhou, Suzhou, Hangzhou, Nanjing, Dali, Shenzhen, and Chongqing are the top ten cities for hotel bookings during the Spring Festival this year. Consumers in first-tier and new-tier cities are more willing to pass "Hotel vacations" have come to reward myself for the busy year in the past. High-star hotels (4 stars, 5 stars) together accounted for 66.8%.

Approaching the Spring Festival holiday, the search interest for "self-driving travel" on the Mafengwo travel platform rose again by 25% in the past month.

The Ctrip report shows that through the analysis of users' latest search behaviors, the current in-situ Chinese New Year popularity has risen by 260%; in the overall search volume, local travel searches account for more than 40%.

However, Mr. Li, who lives in Hebei and works in Beijing, told the Sino-Singapore Jingwei client that considering the children and worrying about the large flow of people in the scenic spot, he might not consider traveling during the Spring Festival.

Regarding the reason for not going home during the Spring Festival, Wang Yi, who works in Beijing, told the Sino-Singapore Jingwei client that the main reason was the epidemic.

“It’s inconvenient to go back to my hometown and Kyoto to have a nucleic acid test. It’s even more troublesome to report to your child’s school if you go out of Beijing.” When it comes to short-distance travel, Wang Yi said that he must live outside for a short-distance trip, but there are still risks, so City parks are the main consideration.

There is also a "previous year person" who frankly said that the cause of the epidemic made it more "justified" not to go home during the New Year.

"Post-90s" Jiang Fang said, going home will have to make friends with relatives, classmates and friends, from morning to night, excluding the time on the road, the remaining few days are full, busier than work.

However, he also said that he does not completely reject "getting busy during holidays". Another reason for not wanting to go home is that he will be urged to find a partner and blind date.

"There must be some reasons for the epidemic. I am afraid of being infected if I go back by train. And I went home last year. This year, there are elders in Beijing. They should go to their elders to celebrate the New Year." Jiang Fang said.

Popular routes are not hot, there are tickets as low as nearly 10%

During the Spring Festival in previous years, train tickets for popular routes were "lost in seconds", and tickets were hard to find.

In the context of the New Year’s Eve of the "Home Gate" this year, popular routes are no longer popular, and there are a large number of railroad tickets.

The Sino-Singapore Jingwei client inquired about 12306 at about 20:00 on February 7 and found that there were still tickets left for the Shenzhen-Changsha and Guangzhou-Wuhan trains that were sold in "seconds" in previous years.

For example, on February 10th (the 29th of the twelfth lunar month), second-class seats were still on sale for G1002, G6012, G6164, G6016 and other trains from Shenzhen to Changsha; G1744, G4556, G1002, and G94 from Guangzhou to Wuhan were still on sale. Adequate tickets; Beijing-Zhengzhou, Beijing-Hangzhou and other trains still have more tickets.

In terms of air tickets, during the Spring Festival, the price of air tickets from Beijing to Sanya, Shanghai, Kunming, Chengdu, Shenzhen and other popular tourist cities has plunged. Some air tickets are as low as nearly 10%.

Data map: The scene of the Beijing Daxing International Airport on February 4.

According to data from the State Council’s joint prevention and control mechanism for the Spring Festival Transport, on February 6 (the tenth day of the Spring Festival Transport), a total of 19.28 million passengers were sent across the country by railways, highways, waterways, and civil aviation, a decrease of 75.9% from the same period in 2019 and a decrease from the same period in 2020. 76.3%.

No appointment, no travel

In order to meet the local New Year demand, many provinces and cities have taken actions.

For example, Shanghai has customized the "Micro Tour Shanghai" charity event for those who cannot return to their hometown for the New Year, and provides 20 free places every day.

In terms of epidemic prevention and control, relevant policies have been introduced in many places to ensure the safety of the Spring Festival.

Beijing proposes that 10 municipal parks will be open for free during the Spring Festival. From February 8th, you can make free reservations through the "Changyou Park" WeChat official account or the park's WeChat reservation platform.

On February 15, scenic spots such as the former site of the Xiangshan Revolutionary Memorial Site, which was closed on Monday, opened normally.

Hainan has made it clear that it will strengthen the management of tourist attractions and implement the requirements of "limited, appointment, and peak shifting", and the number of tourists received shall not exceed 75% of the maximum carrying capacity.

Persons with normal body temperature and a health code of "green code" can enter the scenic spot.

Strengthen the management of hotels and homestays, and implement "one guest, one replacement and one disinfection" for daily necessities in guest rooms.

Dr. Dongmei Zhan, Institute of Industry, China Tourism Research Institute believes that my country's tourism market has a solid foundation, but the demand for tourists has changed due to the impact of the epidemic, and products such as hot springs and skis are highly attractive to people traveling in close proximity.

The deputy director of the CITIC Securities Research Institute clearly stated that the impact on consumption is mainly reflected in the consumption of transportation and tourism.