Ajax Amsterdam announced on Friday February 5th the 12-month suspension imposed by UEFA on its goalkeeper André Onana (24), for violation of the anti-doping regulations. The Dutch club and the ... 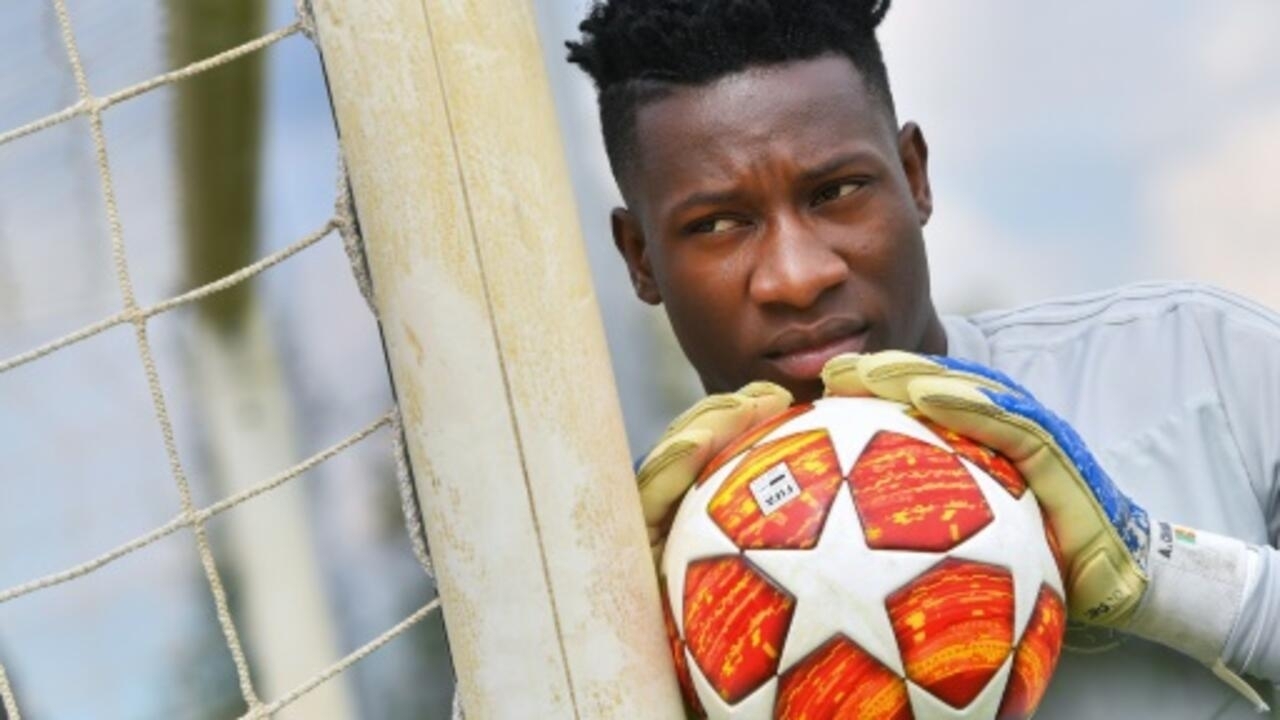 André Onana, goalkeeper of Ajax Amsterdam and the selection of Cameroon.

Ajax Amsterdam announced on Friday February 5th the 12-month suspension imposed by UEFA on its goalkeeper André Onana (24), for violation of the anti-doping regulations.

The Dutch club and the Cameroonian player will appeal this decision to the Court of Arbitration for Sport (CAS).

The disciplinary commission of the European Football Association UEFA has imposed a 12-month suspension on André Onana for violating anti-doping rules.

out of competition" test

on October 30 of last year, the substance Furosemide was found in the urine of the warden.

The suspension is effective from today and applies to all football activities, national and international,

The club's explanation of this positive control

It's a big blow for André Onana, pillar of Ajax, who has a very good rating on the transfer market.

The player and the club will appeal the sanction to CAS.

The Dutch club, however, gave the explanation of this positive control.

He wanted to take a pill to relieve himself.

Without knowing it, he took Lasimac, a drug that his wife had already been prescribed.

Onana's confusion led him to mistakenly take his wife's medication, which ultimately led to UEFA taking that step against the goalkeeper.

In addition, the disciplinary body of the football association said that Onana had no intention of cheating.

However, the European Football Association believes, on the basis of the applicable anti-doping rules, that an athlete has a duty at all times to ensure that no prohibited substance enters his body

The Cameroonian international will certainly be absent in the coming weeks, and therefore against LOSC in the round of 16 of the Europa League (February 18 and 25).

For Ajax, this is a second blow in 24 hours.

Thursday, the Franco-Ivorian Sébastien Haller, who arrived at Ajax Amsterdam in early January from West Ham for 22.5 million euros, was not registered for the Europa League.