Actor Vitaly Alshansky died at the age of 52. This was reported by his friend - actress Olga Sidorova. 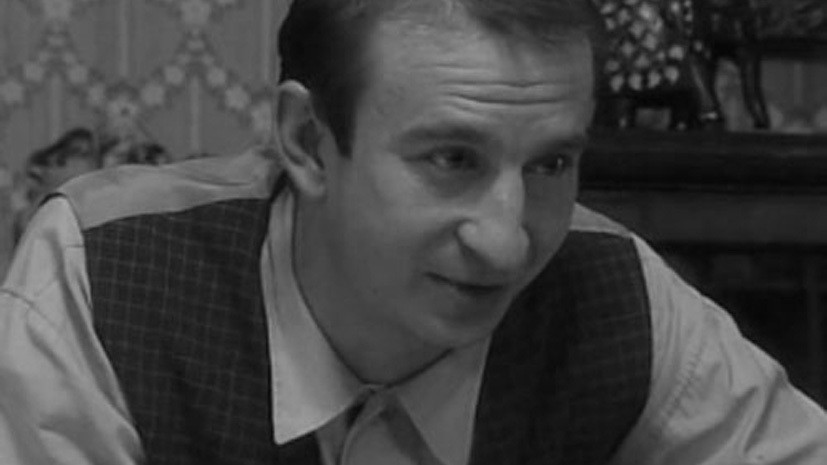 I don’t know exactly what happened, they say that heart failure, ”RIA Novosti quotes her statement.

According to Sidorova, the artist had no health problems.

Alshansky is known for his work in the TV series "Policeman from Rublyovka", "Brigade" and "Balabol".

Earlier it was reported about the death at the age of 57 years of theater and film actor, stuntman, screenwriter Viktor Pavlyuchenkov.