US, France call on Lebanon to form government "urgently"

US Secretary of State Antony Blinken and his French counterpart Jean-Yves Le Drian called on Lebanese officials on Thursday to implement their commitment to form a government ... 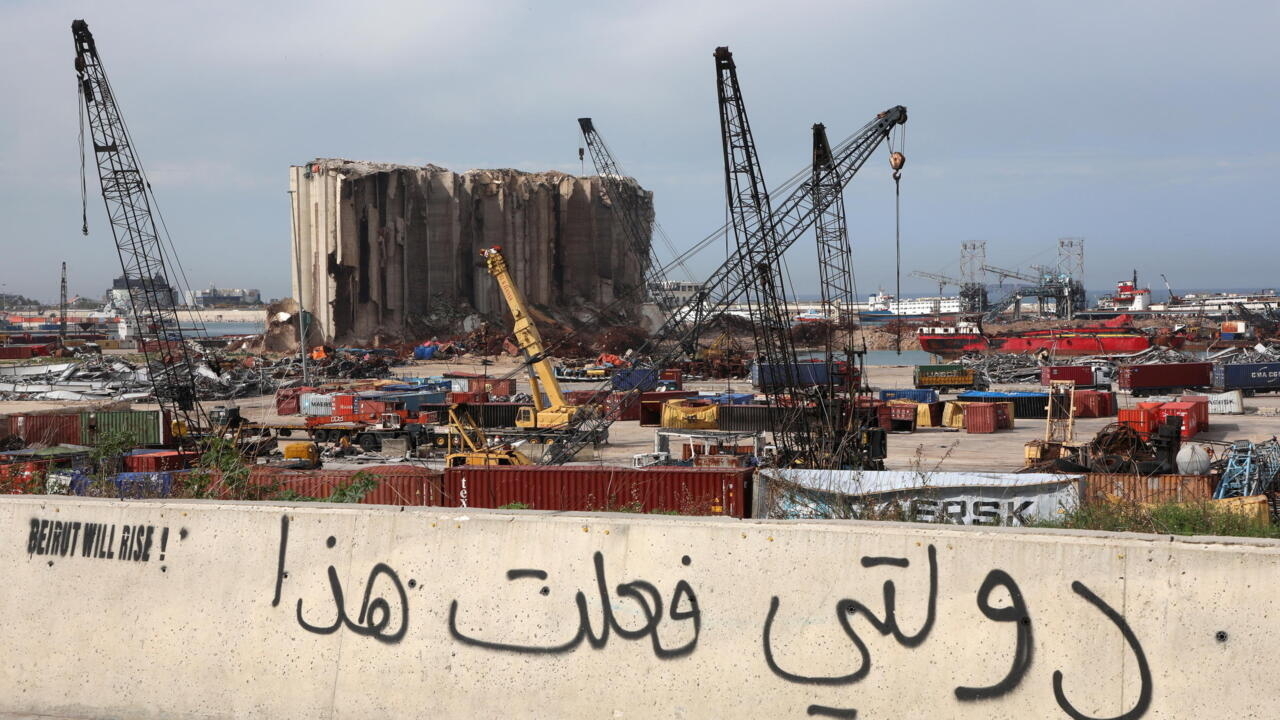 US Secretary of State Antony Blinken and French Foreign Minister Jean-Yves Le Drian called on Thursday, February 4, in a joint statement, on Lebanon to urgently form a government.

Without this, it is impossible for the cedar country to have "long-term and structural support" from the international community.

In this text, the two heads of diplomacy underlined "the urgent and vital need that the Lebanese officials finally implement their commitment to form a credible and effective government and to work for the realization of the necessary reforms, in accordance with the aspirations of the people. Lebanese".

"These concrete actions remain absolutely necessary for France, the United States and their regional and international partners to commit to providing additional, structural and long-term support to Lebanon", they noted.

Six months after the explosion that ravaged the port of Beirut and destroyed entire districts of the capital on August 4, 2020, Lebanon is still plunged into political paralysis.

The government resigned after the explosion but it still manages day-to-day business.

Saad Hariri, appointed Prime Minister at the end of October, has still not formed his team, in a country used to endless political bargaining.

With Joe Biden, Paris hopes for increased cooperation on Lebanon

French President Emmanuel Macron, who has visited Beirut twice since the explosion, has tried to wrest the formation of a government ready to embark on structural reforms to get Lebanon out of the political rut and social.

It has remained unsuccessful so far.

Since the arrival of Democrat Joe Biden at the White House, Paris has hoped for increased cooperation with Washington on this issue.

The gigantic explosion at the port of Beirut, caused by an enormous quantity of ammonium nitrate stored for several years "without precaution" according to the authorities themselves, left more than 200 dead and 6,500 injured.

Regardless of long-term structural aid, "France and the United States will continue to provide emergency aid to the Lebanese people, particularly in the areas of health, education, housing and housing. 'food aid' to cope with the consequences of this disaster, the two ministers stressed.

"France and the United States are also waiting for rapid results in the investigation into the causes of the explosion," added Antony Blinken and Jean-Yves Le Drian, calling on the Lebanese justice to "work in full transparency, to l 'free from political interference ".

To read also: Interview: "We will not be able to change Lebanon with the same actors", according to the former deputy Michel Moawad