France 2's investigative program returns Thursday evening at 9 p.m., with an issue devoted to bank charges. For the first time, this &amp; quot; Cash Investigation &amp; quot; has already been broadcast for several days on the Internet. A way to enrich the content of the program broadcast on television by answering questions from Internet users. 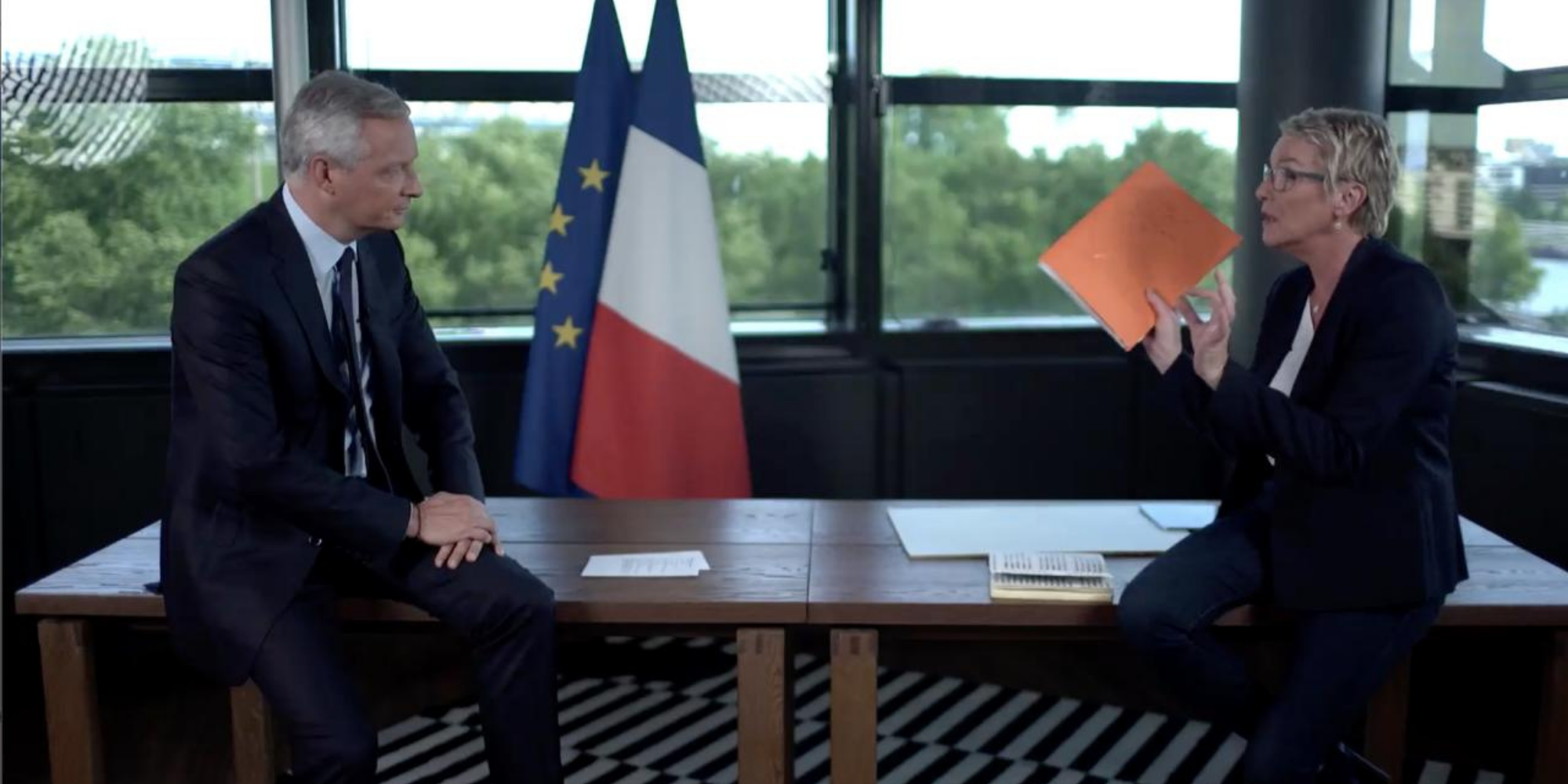 For the first time, this "Cash Investigation" has already been broadcast for several days on the Internet.

A way to enrich the content of the program broadcast on television by answering questions from Internet users.

When we talk about bank charges, we think of the 5, 10 or 15 euros sometimes charged for certain operations.

But for customers in financial difficulty, the bill can reach up to 3,000 euros per year.

A double sentence that drives them into precariousness and in which

, in a new number broadcast Thursday evening at 9 p.m. on France 2. "What we show in the documentary is that the incident costs are income in their own right and that the banks cannot do without them, ”explains director Mathieu Robert.

According to him, it is very complicated for the legislator to fight against its astronomical bank charges.

"The banking lobby is very powerful and reminds the legislator that the banks are 360,000 jobs in France, that mortgage loans bring them almost nothing because of the very low rates", he observes.

Elise Lucet will question Bruno Le Maire, Minister of the Economy, Finance and Recovery, on this relative inaction of the State on the subject.

The income from bank charges would represent nearly 6.5 billion euros per year.

A preview broadcast that enriches the program

But this issue of

It's been online for a week already, a first for the investigative show.

Those who have already seen it were able to ask their questions.

And they will have answers Thursday evening on France 2.

"In 90 minutes, we can't get around the subject, so inevitably, people have additional questions, on the backstage of the investigation, but also very concrete questions on foreclosure, on the limits of bank charges, etc. ", explains the director Mathieu Robert, for whom" it is important that there is this interactivity with the televiewers. "

She eventually received over a thousand.

The answers will be given on set, after the broadcast of the report, at 9 p.m. on France 2.