Actor Dustin Diamond, best known for her role as "Screech" in the TV series Pang in the Plug, is dead. Diamond was recently diagnosed with cancer and died on Monday, his manager states. He turned 44 years old. 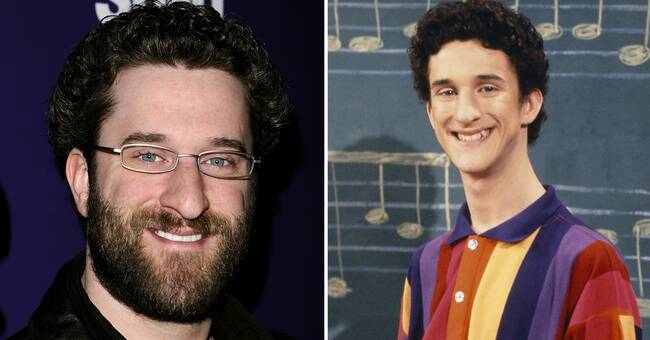 In mid-January, it emerged that Dustin Diamond had been diagnosed with cancer and that the condition was serious.

The actor and stand-up comedian was best known for his role as the nerdy character Samuel "Screech" Powers in the TV series Pang in the Plug which aired between 1989 and 1993. The series received several sequels and Diamond came to play the character for over a decade.

However, life after Pang in the plug became tougher for Diamond.

In 2009, the ghost-written book "Behind the Bell" was released in which he described events that are said to have taken place behind the scenes during the filming of Pang in the Plug.

Several of the stories were, to say the least, unflattering to his former co-actors and led to some controversy when the book was published.

He later admitted that parts of the content were fictitious and apologized to his former colleagues.