He was a man-books, even a library! A literary ogre of the genre to be impressed, so much the writer, French publisher and founder of the Etonnants Voyageurs festival has embraced his century, devoured ... 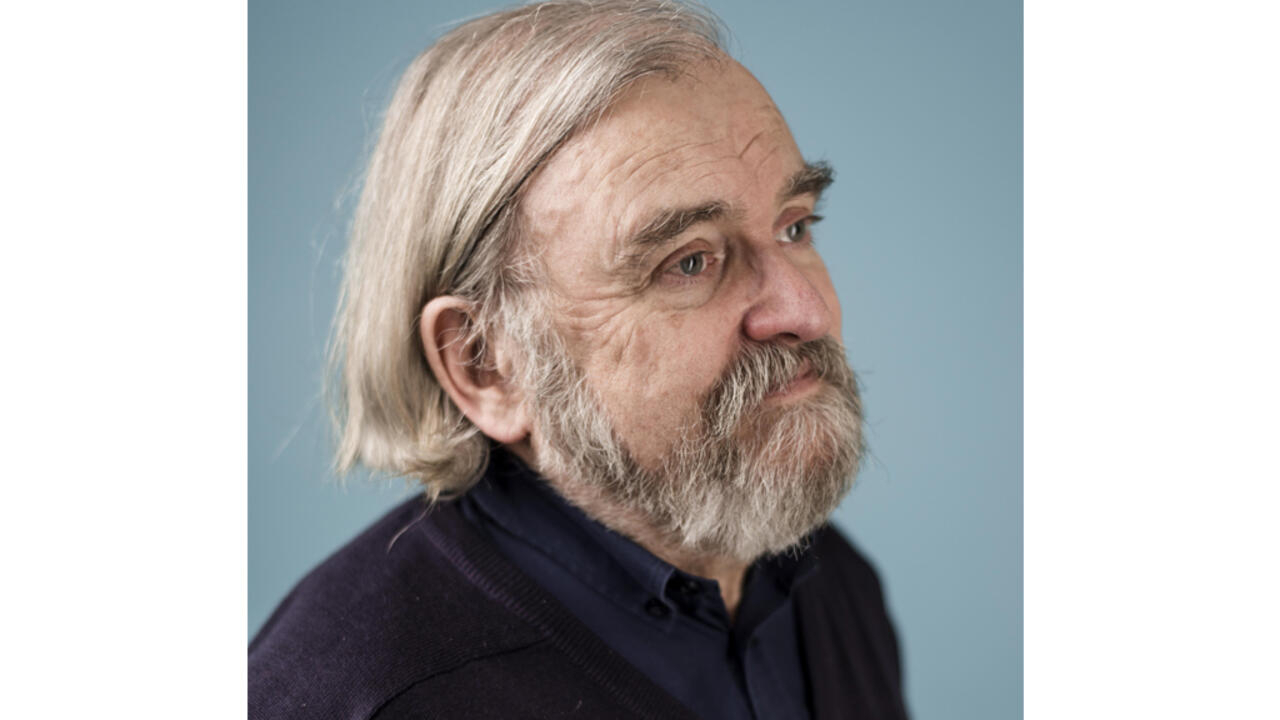 He was a man-books, even a library!

A literary ogre of the genre to be impressed, so much the writer, French publisher and founder of the Etonnants Voyageurs festival has embraced his century, devoured the books of yesterday and today, to better share them.

Following his death this Saturday, January 30, we pay tribute to him.

To measure the work and the imprint that Michel Le Bris left behind him, one must one day have had the chance to stroll among the crowded alleys of the Saint-Malo International Book and Film Festival that he founded. , more than 30 years ago and since bequeathed to his daughter.

For quite a few years, at

, we have been advancing in the wake or the furrow of this essential meeting place of travel and letters.

And in 2019, we had the immense pleasure of meeting its captain, an insatiable explorer of horizons and specialist in piracy, long at the bow of this curious vessel that was “Astonishing Voyageurs”, populated by children of Joseph Conrad, Jack London, Robert Louis Stevenson and cousins ​​of Ella Maillart or Nicolas Bouvier.

On this occasion, from Saint-Malo, a Breton port in the north-west of France and a privateer city which in itself calls for departure, we had a long discussion with him about the books and trips of his life.

A life in capital letters for the one who will have contributed to popularize “travel writing” in France.

And, you cannot imagine, already, just for that, how much we owe to him.

Thank you then and good luck captain!