Parts of the piece Finlandia by Finnish composer Jean Sibelius were played under a different name during the presidential inauguration in Washington last week. This is what our neighboring country in the east claims, which is now letting its copyright organization Teosto investigate the matter.

Ryan J Nolin's piece Godspeed - that was what the Marine Corps' orchestra played during Joe Biden's presidential installation, at least if you can believe the program sheet.

But the piece has in some places great similarities with Jean Sibelius Finlandia.

- It is clear that it is Finland, no talk about it, says Johan Korsell, host of Musikrevyn in P2 to Musikguiden in P3.

Finlandia is one of Sibelius' most famous works and was composed in 1900 as a protest against Russia's attempt to curtail the autonomy of the Grand Duchy of Finland.

Finland has since gained great symbolic value in terms of Finnish independence. 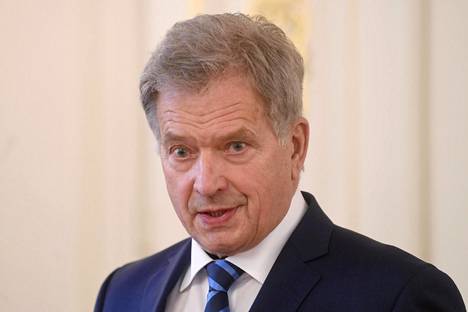 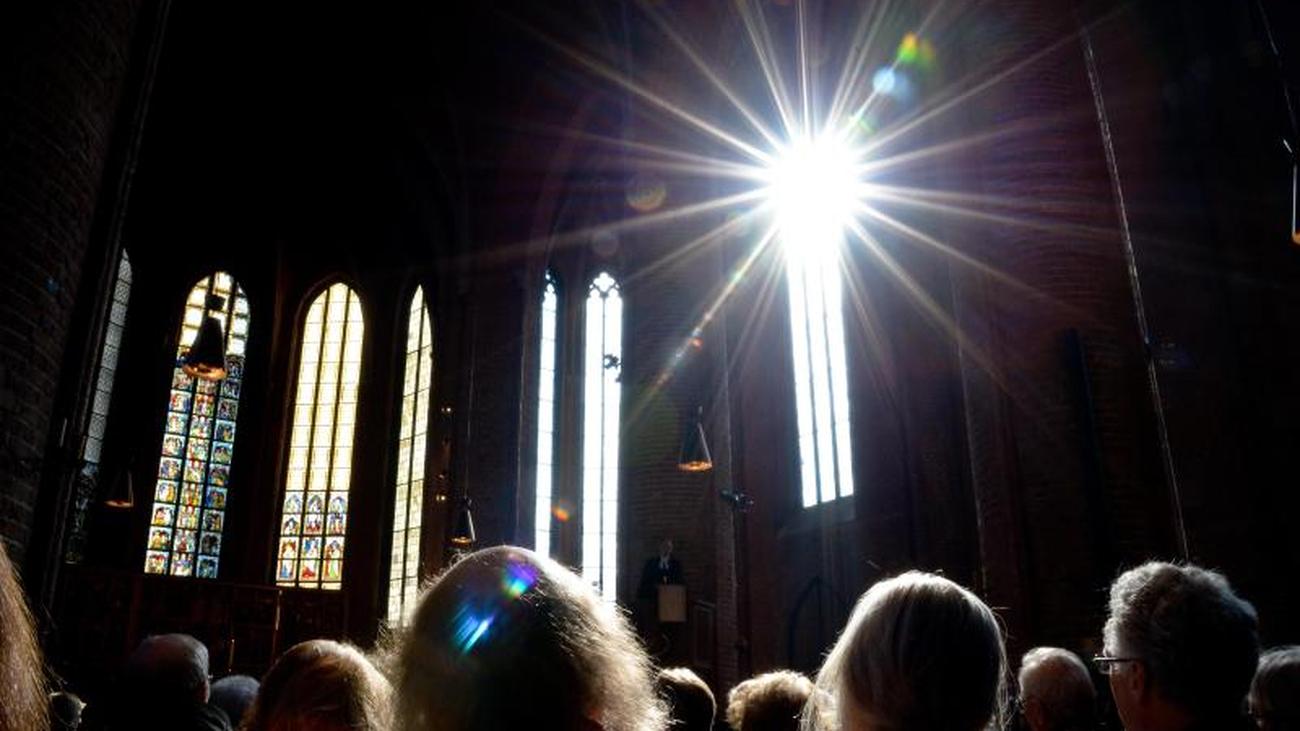 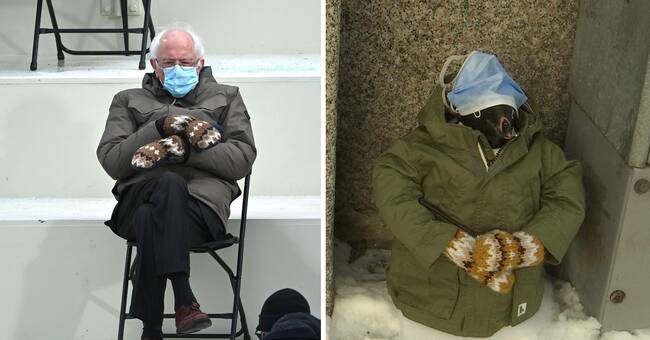 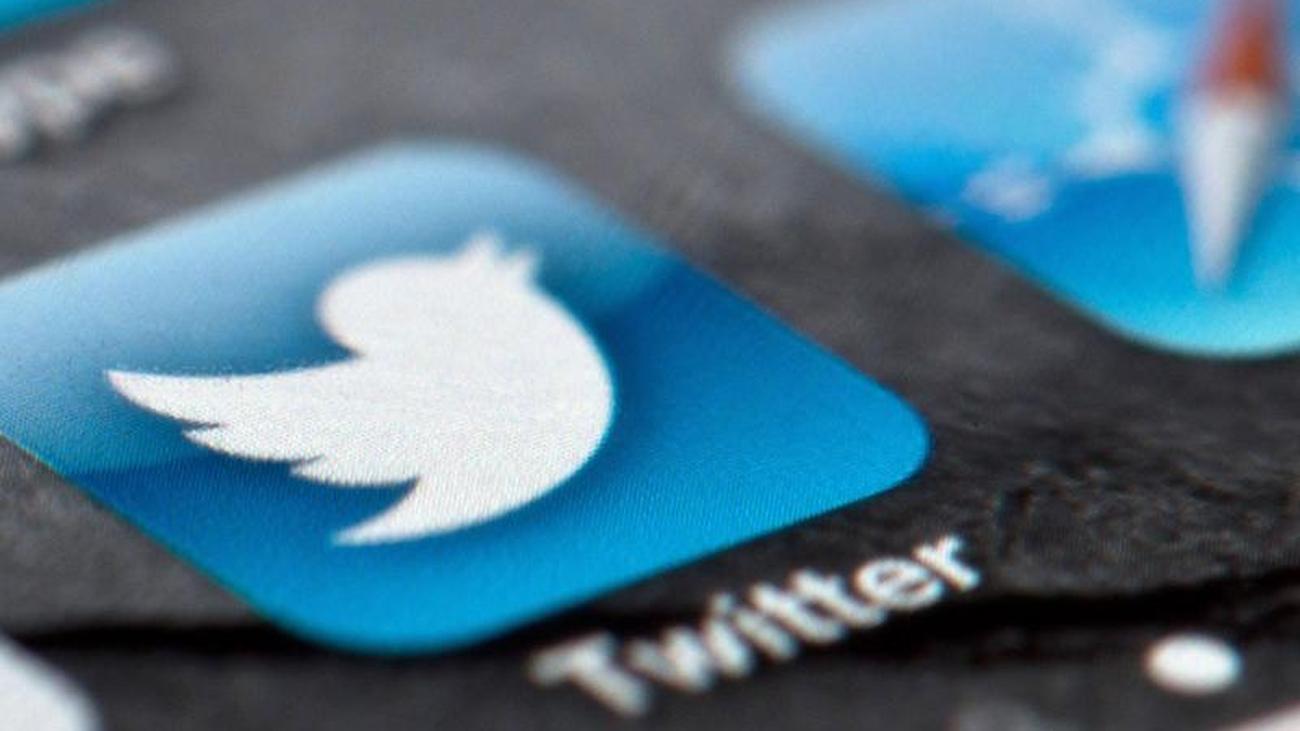 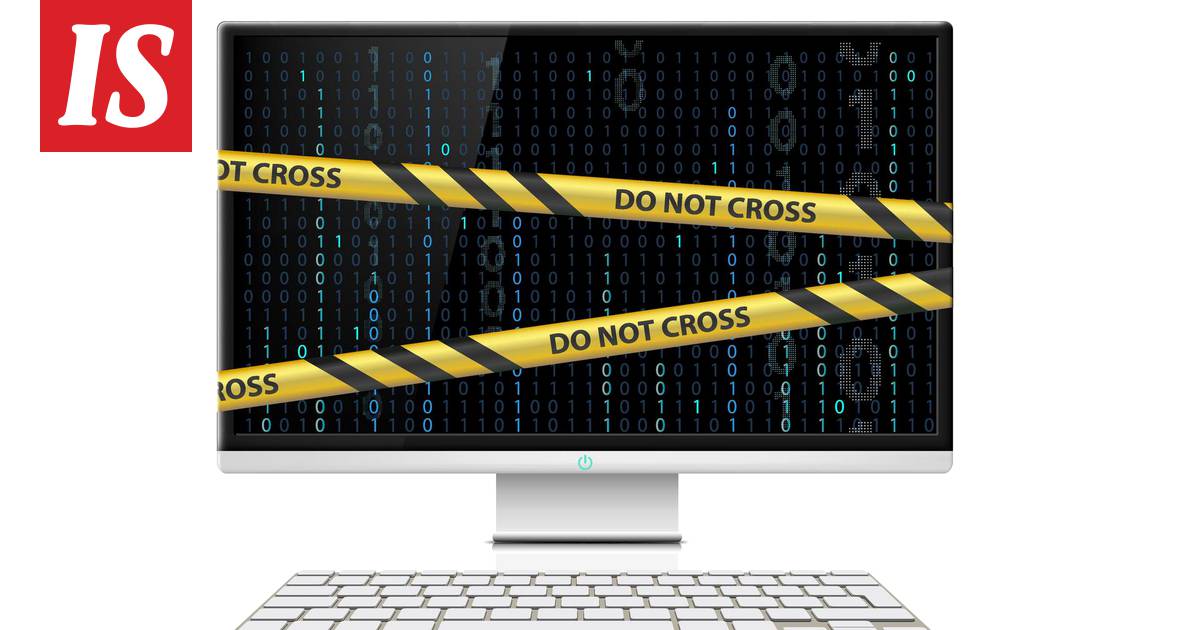 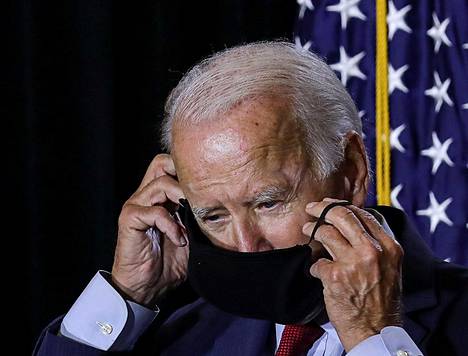 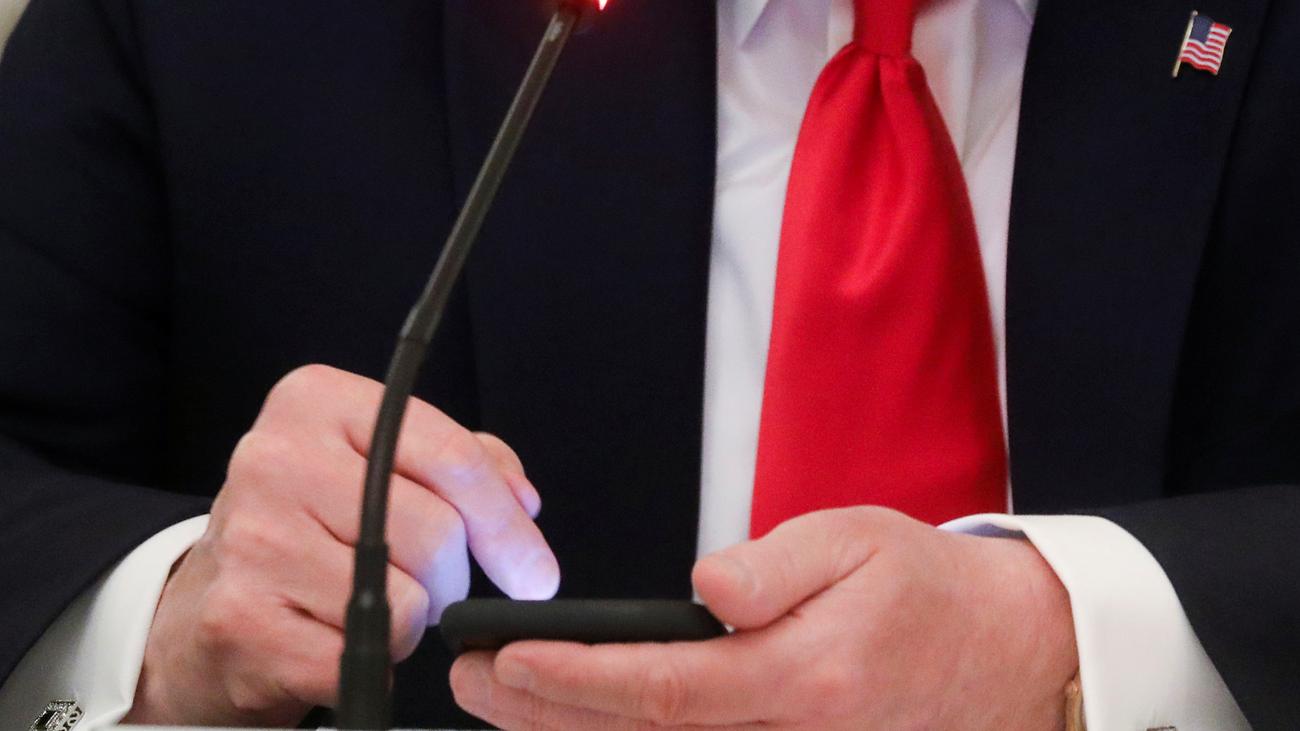 Life/Entertain 2021-02-27T07:35:16.523Z
The Rencontres Internationales Paris-Berlin and the singularity of the moving image 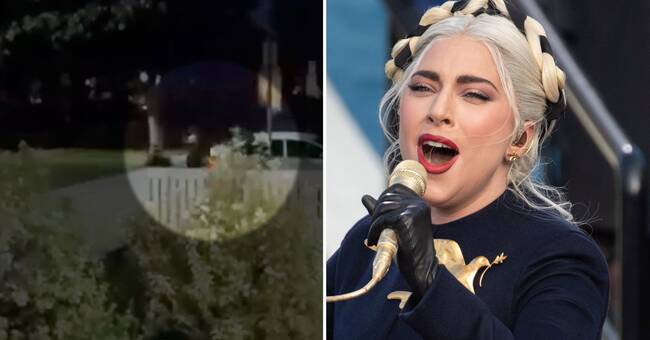