Africa Press Review - In the Spotlight: the 58th ECOWAS Summit

In the spotlight: the 58th ECOWAS summit Audio 04:11 Family photo during a Summit of the Economic Community of West African States (ECOWAS). (Illustrative image) ECOWAS By: Frédéric Couteau Follow 9 min Publicity It was this weekend: the leaders of the West African organization met by video. On the menu of discussions, among other things, the spread of Covid-19 and the situation in Mali. As 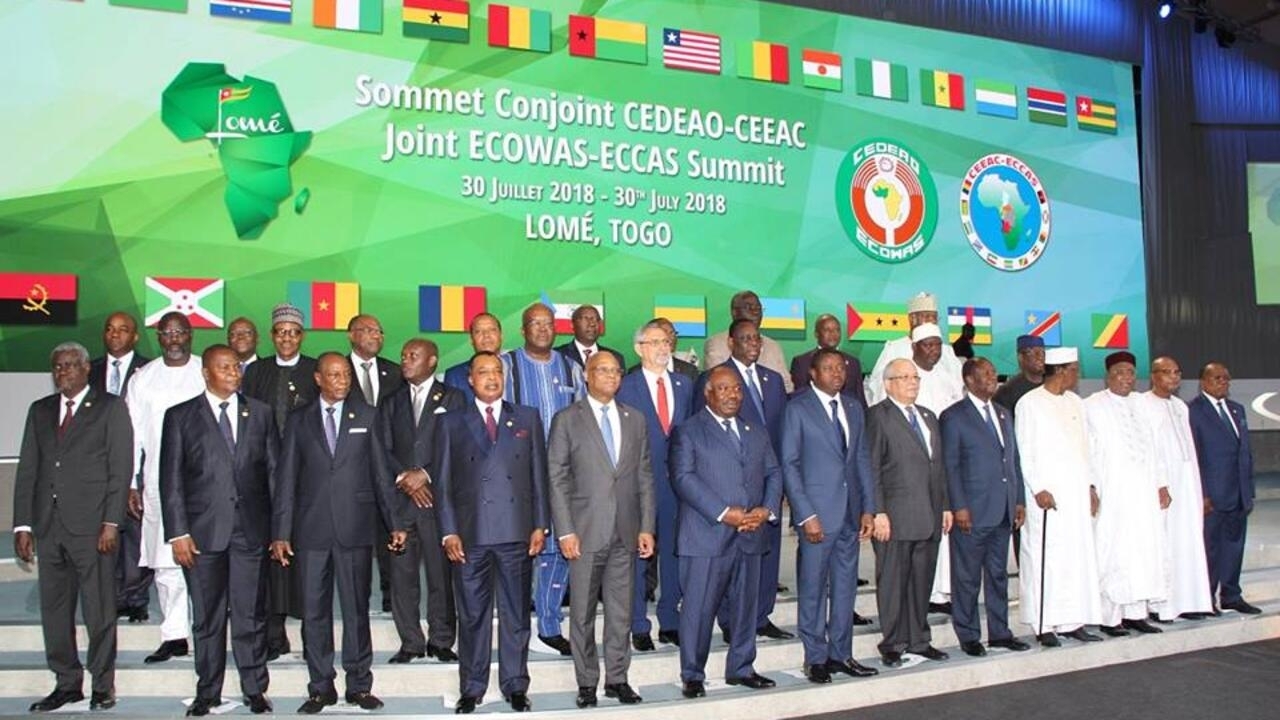 In the spotlight: the 58th ECOWAS summit

Family photo during a Summit of the Economic Community of West African States (ECOWAS).

It was this weekend: the leaders of the West African organization met by video.

On the menu of discussions, among other things, the spread of Covid-19 and the situation in Mali.

As for the Covid, nothing very encouraging, points

“the death rate of the pandemic in Africa exceeds that of the world average.

And to make matters worse, the variant of the virus detected in South Africa is now spreading across the continent like wildfire.

So, of course, continues the Burkinabé daily, “

ECOWAS has seen the need to jointly consider the supply of vaccines to the West African region.

(…) However, when we know the mode of operation of ECOWAS known for its bureaucratic character, we have reasons to be pessimistic about a diligent supply of member countries,

In short, as always and in almost all areas, Africa is attached to the Basques of others.

In this desperate race for vaccines against Covid-19, the black continent shines by its absence.

still in Burkina, does not agree: bravo to ECOWAS,

ECOWAS, which has taken "

the fixing of a single price for the sub-region of the PCR test and the establishment of a vaccine fund.

(…) To be able to make 'group purchases' at competitive prices and to vaccinate Africans, we do not ask for better,

Today, at the time of this second wave and the multiplication of clusters, due to the relaxation barrier measures and abstruse denial.

For the moment, says

no country on the African continent has, to date, started a real vaccination campaign.

"Indeed, specifies the Pan-African weekly, while"

the western countries, more affected but especially richer, create the traffic jam by securing, like Canada, enough to vaccinate up to three times their population, in Africa, deliveries of the vaccines promised by the Covax aid mechanism to developing countries are long overdue.

Faced with the urgent need to contain a second wave much more virulent than the first, with in particular the arrival of the South African variant, the AU releases funds and some countries are negotiating directly with foreign laboratories (especially in Russia and China ).

At the end of December, the non-governmental organization Oxfam estimated that 70 poor countries could only vaccinate one in ten inhabitants in this year 2021.

Another subject addressed this weekend by West African leaders: the situation in Mali ...

The heads of state or government of ECOWAS have banged their fists on the table, notes the

demanding from the authorities of the Malian transition to respect the electoral calendar and the dissolution of the national committee for the salvation of the People," the CNSP, this military organization which overthrew the IBK regime last August.

to date no official act has been taken to announce its dissolution.

The soldiers who make up the CNSP are all appointed to positions of responsibility in the transitional bodies and their shadow continues to hang over the major decisions taken by the Malian executive.

This stirs the anger of the political class and other observers of the situation in Mali who denounce an excessive militarization of the transition.

The Mopti region: epicenter of the violence

Finally, still on the subject of Mali, to read this major survey by

on the region of Mopti in the center of the country.

“the majority of the violence suffered by civilians is concentrated.

the World Africa, tensions between the Fulani and Dogon communities overflowed into violence more brutal, sparing neither women nor children.

This fratricidal war is taking place far from the headlights of the French operation Barkhane, which tracks jihadists in the north and east of the country.

At the heart of this conflict, specifies

, the sharing of land and water in this very populated region, hit hard by global warming with repeated droughts.