The Italian data protection authority ordered the TikTok app on Friday to reinforce the implementation of its age restrictions after a young girl died due to participating in a social media challenge.

Italy's data protection authority ordered TikTok on Friday to step up the process of implementing its age restrictions after a young girl died due to her participation in a social media challenge.

Media reported that a young girl named Antonella suffocated herself with a belt at her home in Palermo, Sicily, and her family took her to the hospital on Wednesday evening after her sister discovered her.

A spokeswoman for Hospital de Cristina confirmed Friday that doctors had not been able to save her and declared her brain dead.

The Italian judiciary and youth protection officials have launched investigations into the circumstances of the girl's death.

The media reported that they were participating in a so-called fainting or hanging challenge on the video app TikTok, which shows participants suffocating themselves and filming it with their smartphones to post online.

A spokesman for TikTok said that the company is ready to assist the relevant authorities in their investigations, in a statement published by the Italian news agency Aki. 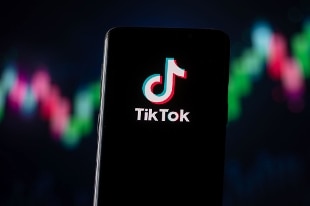 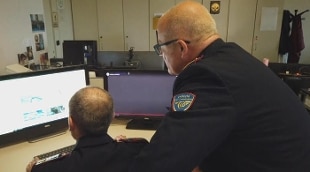 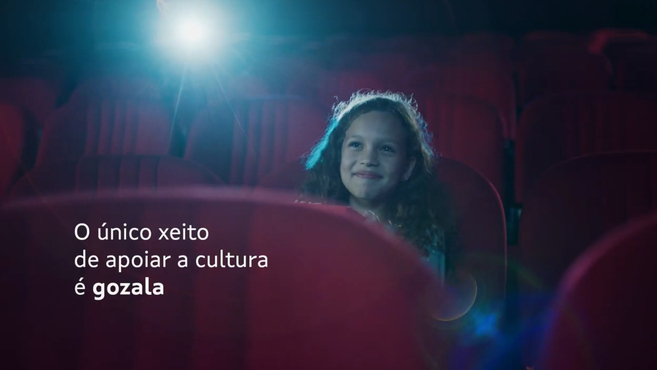 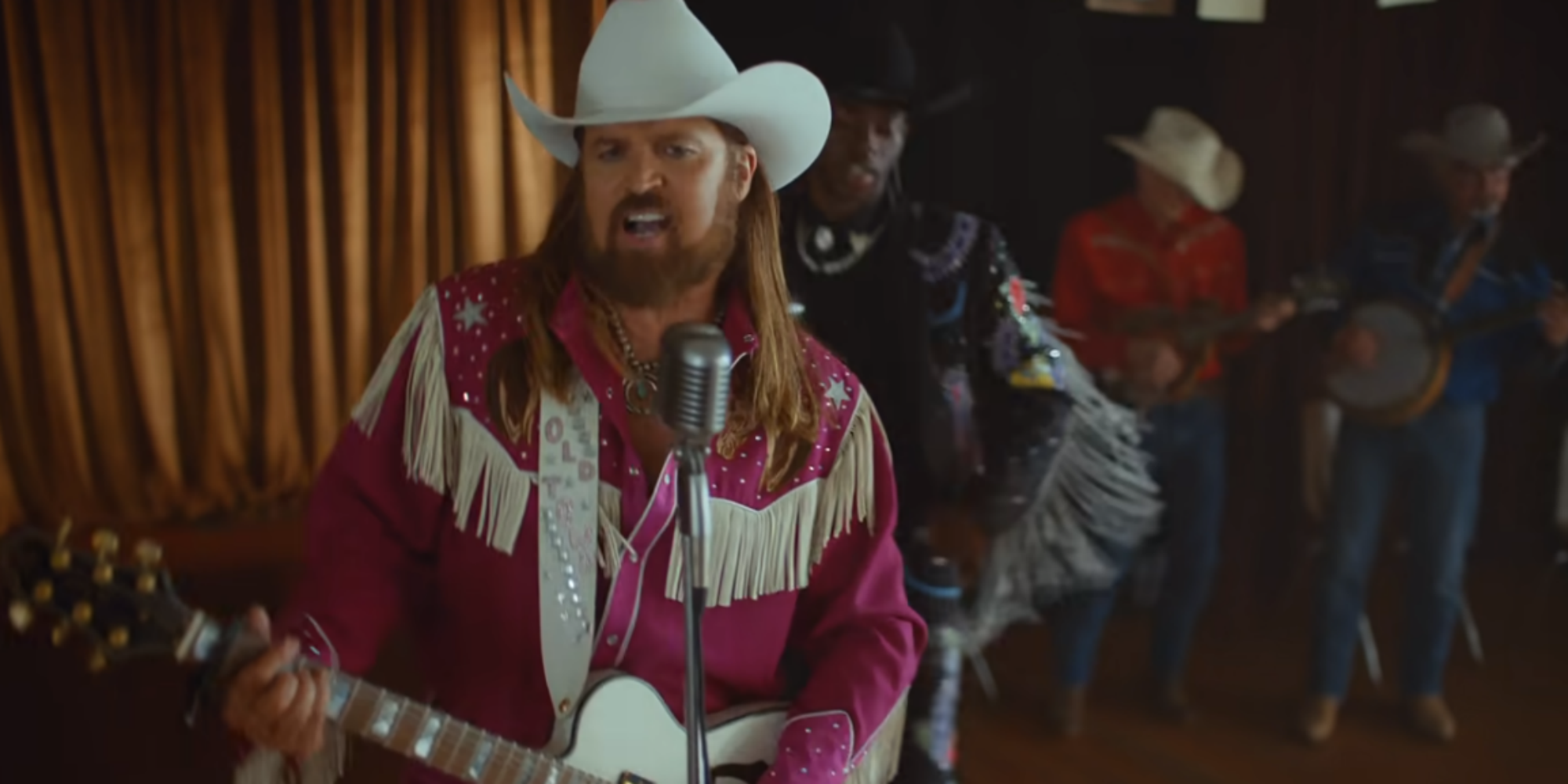 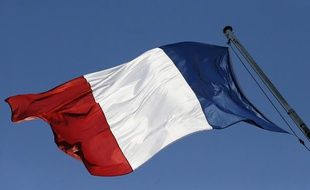 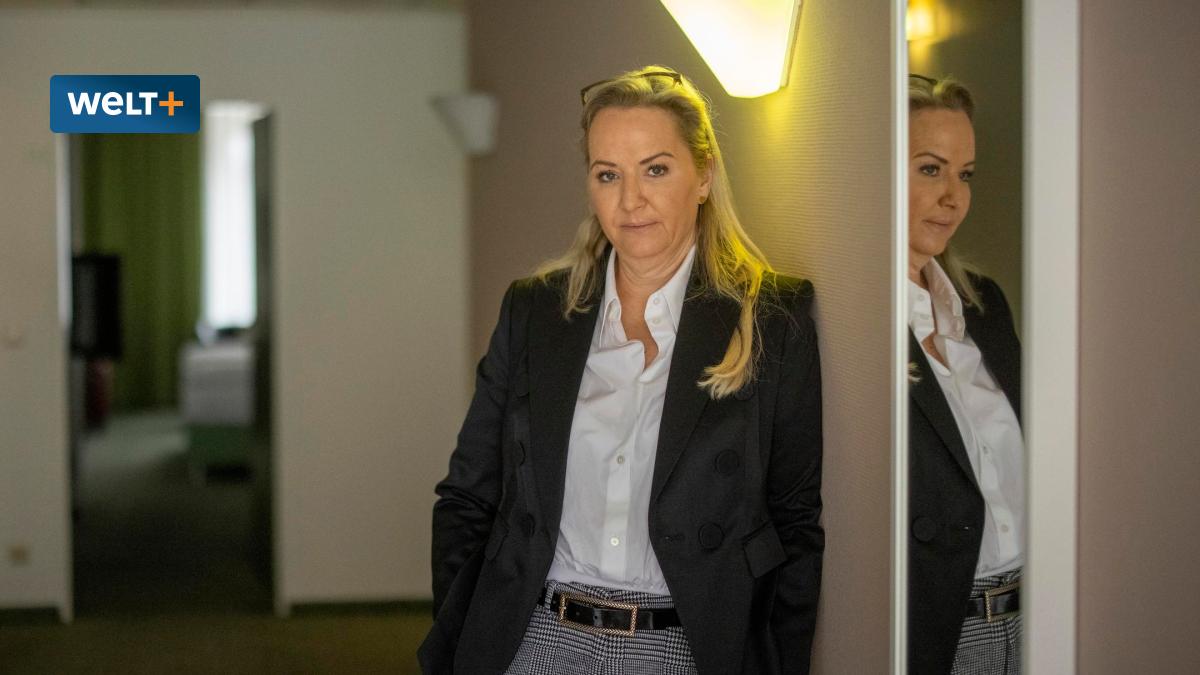 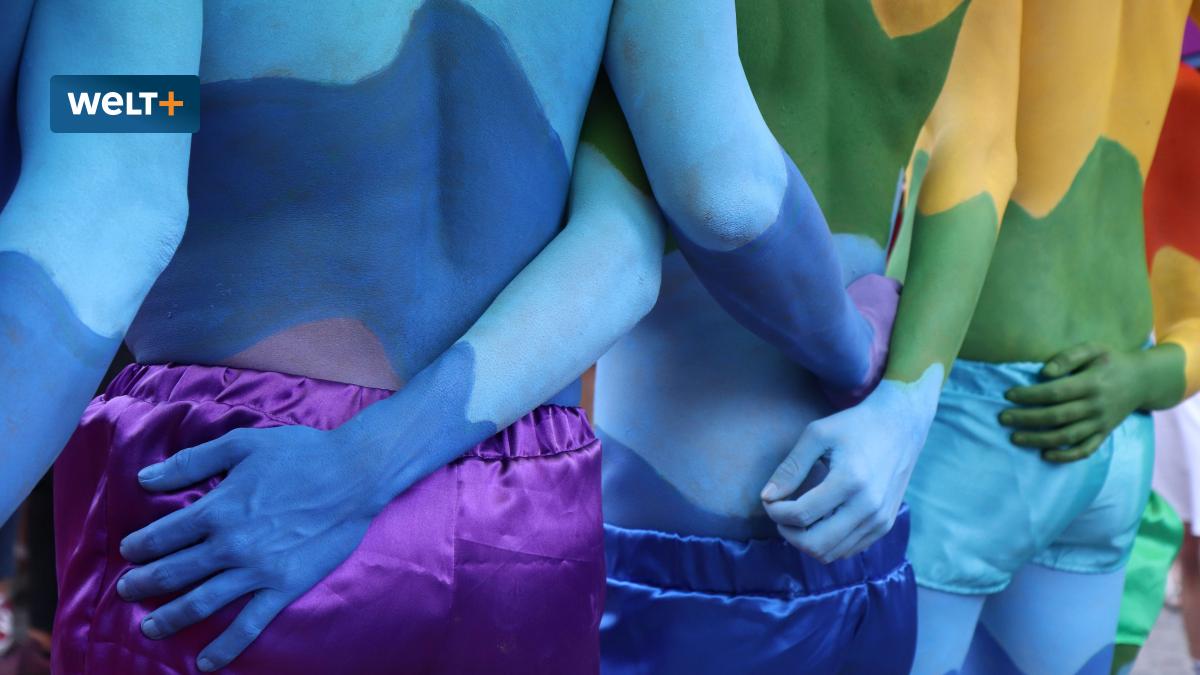