Demonstration against layoffs in Paris

Several political figures joined the procession Demonstration against layoffs, Saturday January 23 in Paris. - Michel Euler / AP / SIPA Between 1,000 and 2,000 people, according to an AFP journalist, marched in Paris on Saturday to demand "the ban on layoffs", an initiative of the CGT of the tour operator TUI, joined by other unions and supported by policies of left, including LFI deputies. "66 million anti-dismissal prosecutors", could one rea

Between 1,000 and 2,000 people, according to an AFP journalist, marched in Paris on Saturday to demand "the ban on layoffs", an initiative of the CGT of the tour operator TUI, joined by other unions and supported by policies of left, including LFI deputies.

"66 million anti-dismissal prosecutors", could one read on a sign in this procession party of the National Assembly, in the direction of the headquarters of Medef, in the 7th arrondissement.

"The dismissed employees invite themselves in the beautiful districts", tweeted the CGT Tui France, while the demonstrators proclaimed: "There is money, in the coffers of the employers" or "Dehors Macron and his government" .

While TUI, the world number one in tourism, plans to cut up to 601 out of 900 jobs in its French branch, the company's CGT elected officials launched this call to demonstrate.

Dozens of CGT sections but also SUD / Solidaires of branches or companies affected by social plans such as Sanofi, Cargill, SKF or General Electric have joined the initiative.

800 PSE since the start of the crisis

“At our Villeurbanne site, where management wanted to cut 285 jobs, we succeeded by mobilizing to save 100 jobs and there will be no forced departures.

The TUI came to support us and we support them today, ”he testified.

CGT activists from the Cargill plant in Haubourdin, near Lille, who have just failed to obtain the cancellation of a job protection plan (PSE) cutting 170 jobs, were also present.

"For us, the first letters of redundancies have already arrived but we are fighting for the PSE slaughter to stop in France", testified Morgan, operator at the American giant in the trading and processing of raw materials.

According to the Ministry of Labor, around 800 PES have been initiated since the start of the Covid crisis in March, compared to 428 over the same period a year earlier.

Elected representatives of the radical left in the procession

A few dozen "yellow vests" and several elected representatives of the radical left participated in the demonstration, including the deputies of La France insoumise Jean-Luc Mélenchon, Clémentine Autain, Adrien Quatennens and Eric Coquerel, as well as Philippe Poutou (NPA).

Large groups that make profits and receive state aid should not take advantage of the crisis. @ CgtTuifrance @ AdrienCornet1 pic.twitter.com/IJQHUPtGx4

Speaking to the demonstrators about the economic and social consequences of the Covid-19 crisis, the president of the LFI group in the National Assembly noted that "many people believed that in the common misfortune, everyone would take their part".

But "while the rich got richer", "we marched on 80 layoff plans per month, a million people became poor" and "hundreds of thousands" of French people no longer have access to water, electricity or even food, enumerated Jean-Luc Mélenchon.

He reiterated his wish that a "state of social emergency" be declared, along with a "ban on dismissals throughout the pandemic period".

Brittany: For the president of the region, Air France "owes jobs to Morlaix"

Toulouse: Hard hit by the aeronautics crisis, the employees of subcontractors on the bridge 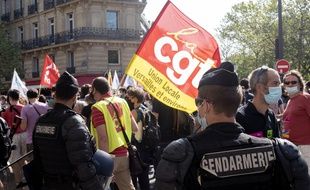 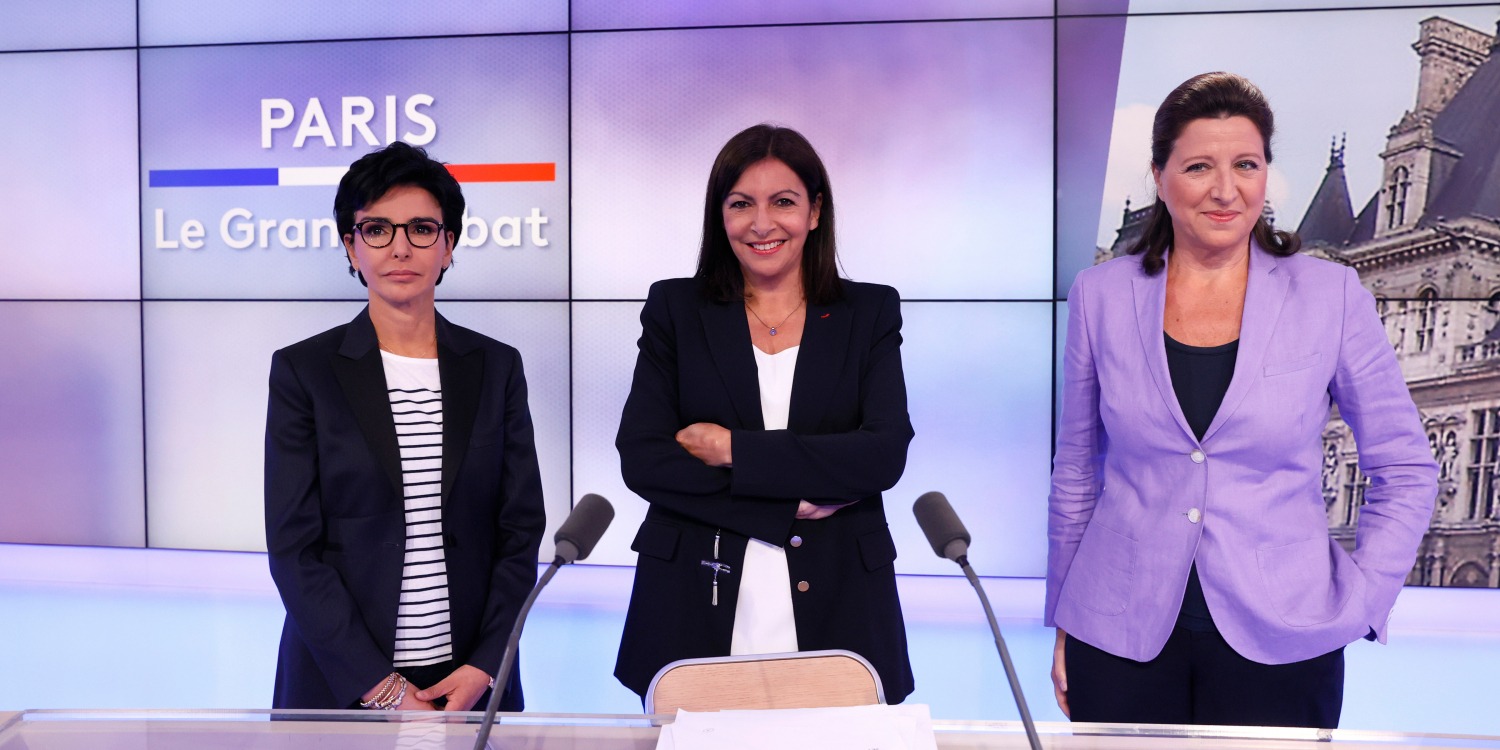 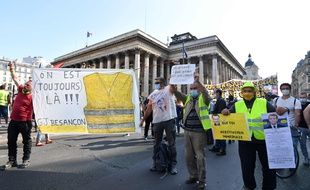 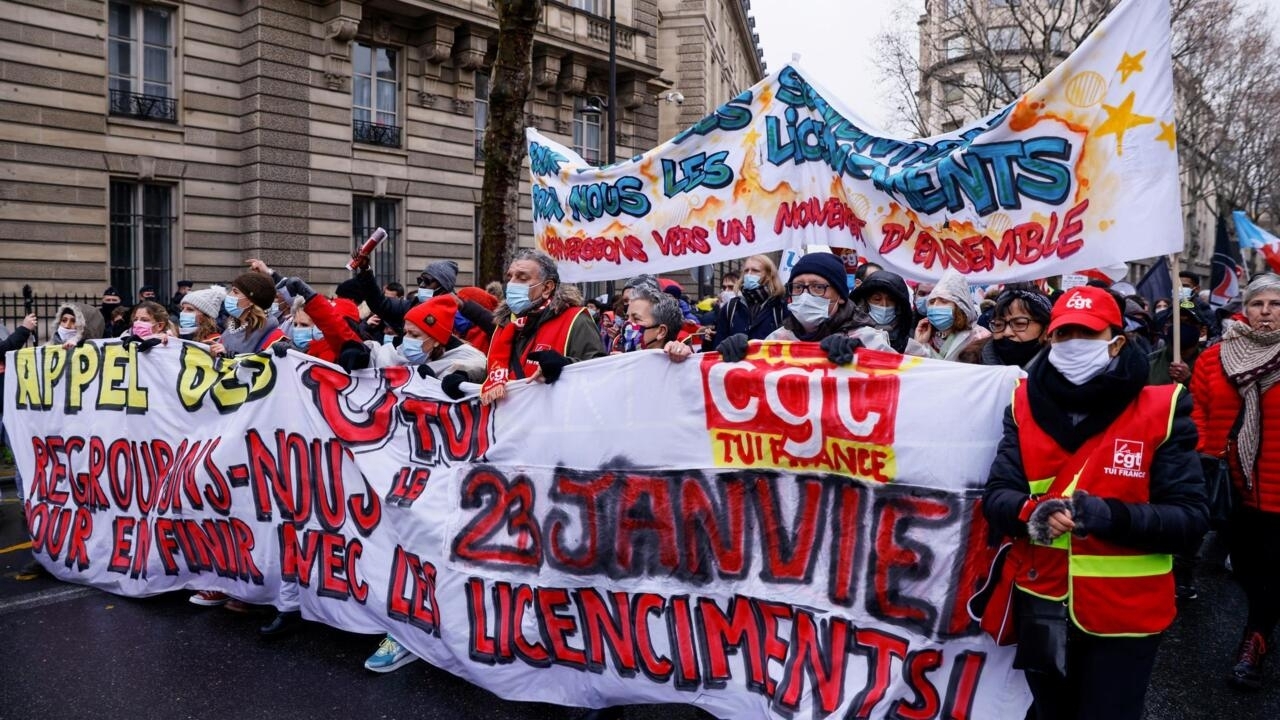 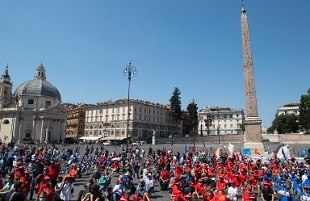 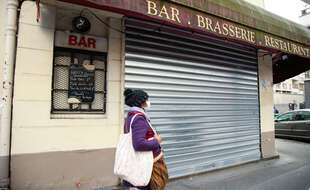 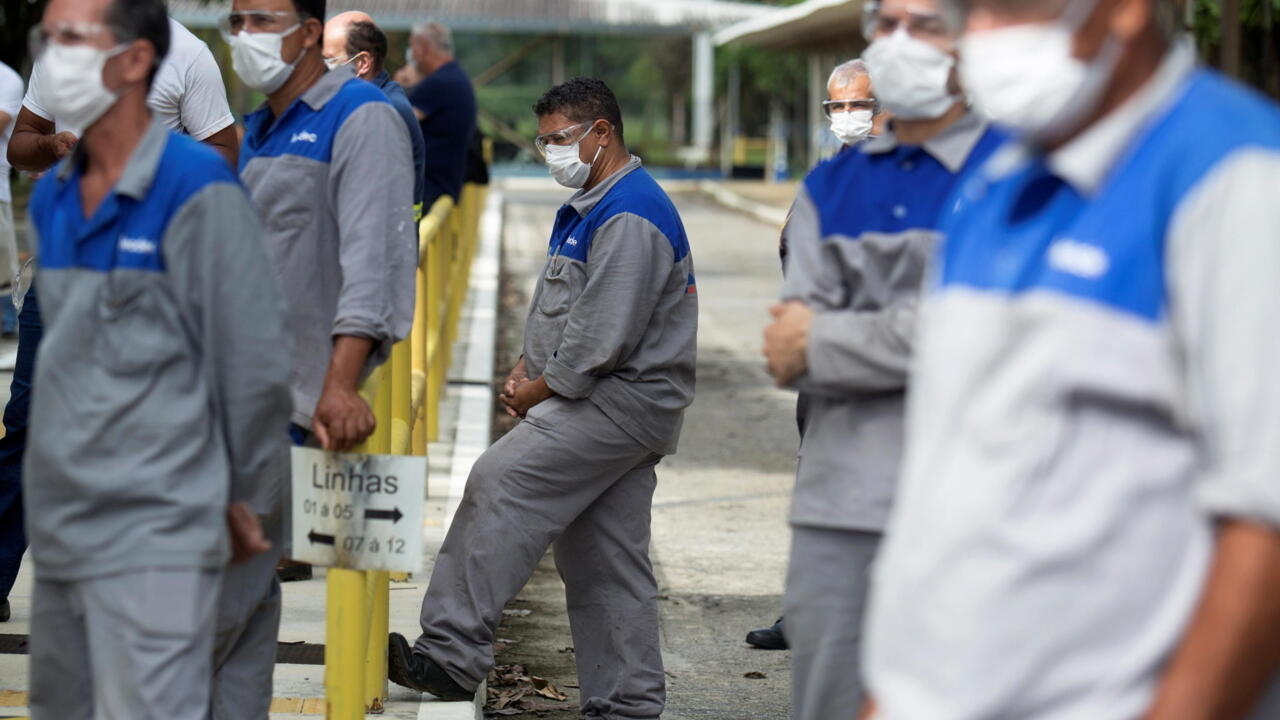 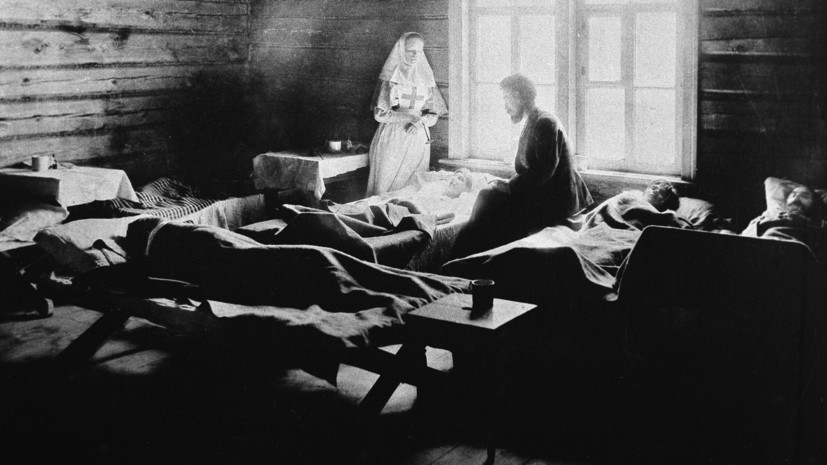 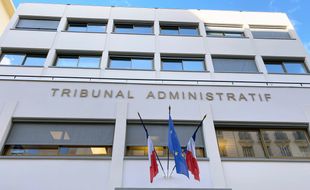 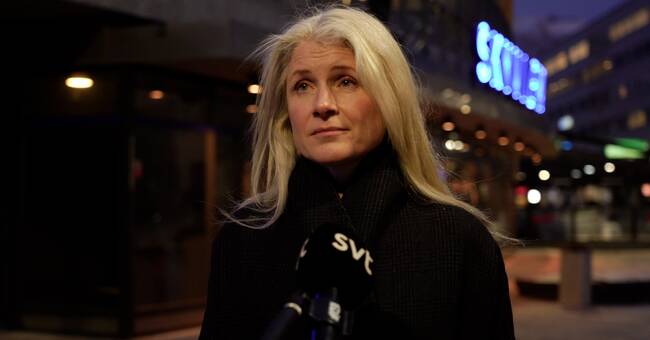