&amp; quot; Le Figaro &amp; quot; remains at the end of 2020 the most read daily newspaper in France, ahead of "Le Parisien". and `` Ouest France '', notes a study published on Thursday. It also indicates that 68% of press titles are now read in digital format. 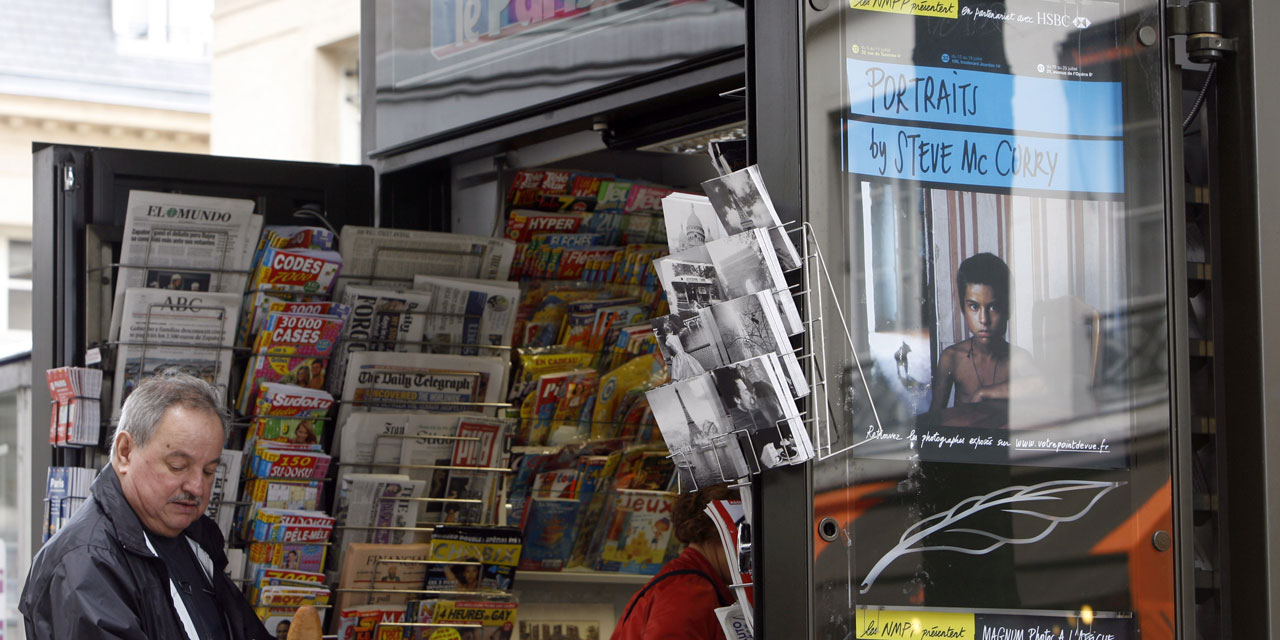 "Le Figaro" remains at the end of 2020 the most read daily in France, ahead of "Le Parisien" and "Ouest France", notes a study published Thursday.

It also indicates that 68% of press titles are now read in digital format.

The podium is given.

remains the most widely read daily in France with nearly 27 million readers per month, paper and digital formats combined, notes a study published Thursday by the Alliance for Press and Media Figures (ACPM).

also making progress and takes second place on the podium, just ahead of

among the national dailies.

But all press combined,

All regional dailies are also in the green, no doubt boosted by the health crisis and its many local impacts.

The paperweight represents 32% of readings

The study also shows that reading the press in digital format is on the rise, with 68% of press titles being read on a computer, smartphone or tablet.

In detail, the mobile phone is the most popular medium, this one representing 45% of readings, followed by the computer (14%) and the tablet (9%).

The paper format represents 32% of readings, details this new OneNext study, carried out from October 1, 2019 to September 30, 2020 for printed media and in September for digital audiences.